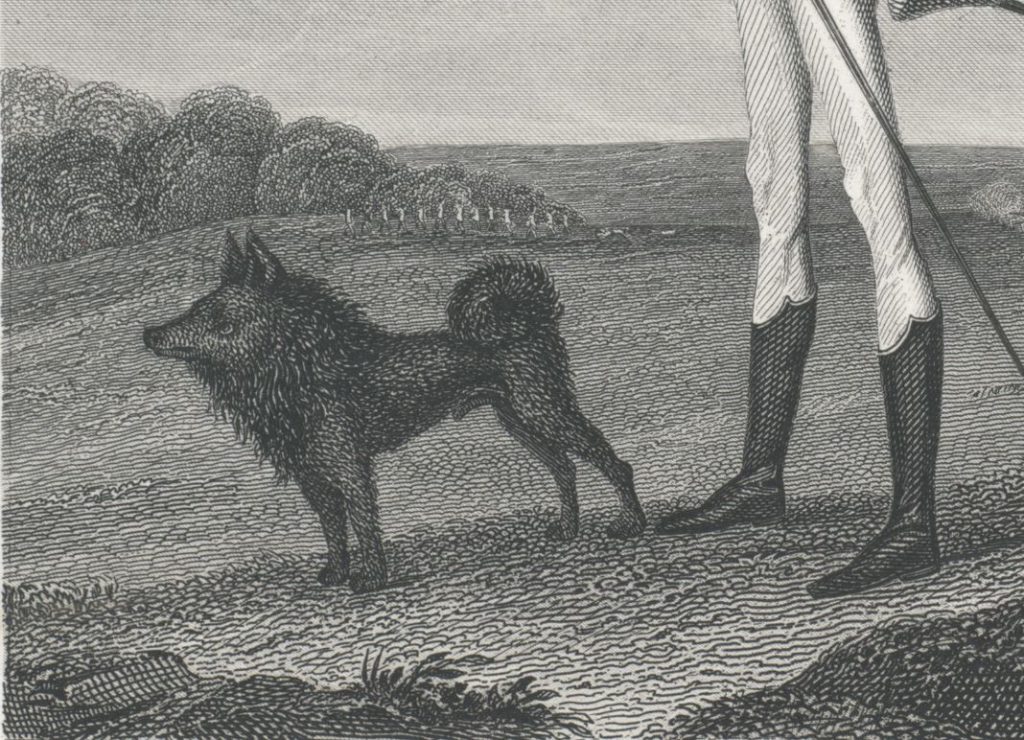 The Dogs of Charles Lee

While many people today view their pets as close members of their family, even with human-like thoughts and feelings, this phenomenon was not as common in the eighteenth century. That Charles Lee was often accompanied by at least one or two of his canine companions only added to his eccentric perception. At one dinner party, his dogs joined the table for dinner with one guest describing the unexpected addition as “a native of Pomerania, which I should have taken for a bear had I seen him in the woods.” On another occasion Lee had Abigail Adams shake the paw of his dog Spado. Comparing their trustworthiness with his fellow humans, Lee wrote to John Adams, “Once I can be convinced that men are as worth objects as dogs, I shall transfer my benevolence.”

Lee’s dogs provided him a sense of comfort as well. After his capture in December 1776 Lee wrote to George Washington from British-held New York asking that his dogs be brought to him as “I never stood in greater need of their Company than at present.”