Please direct inquiries and requests to: 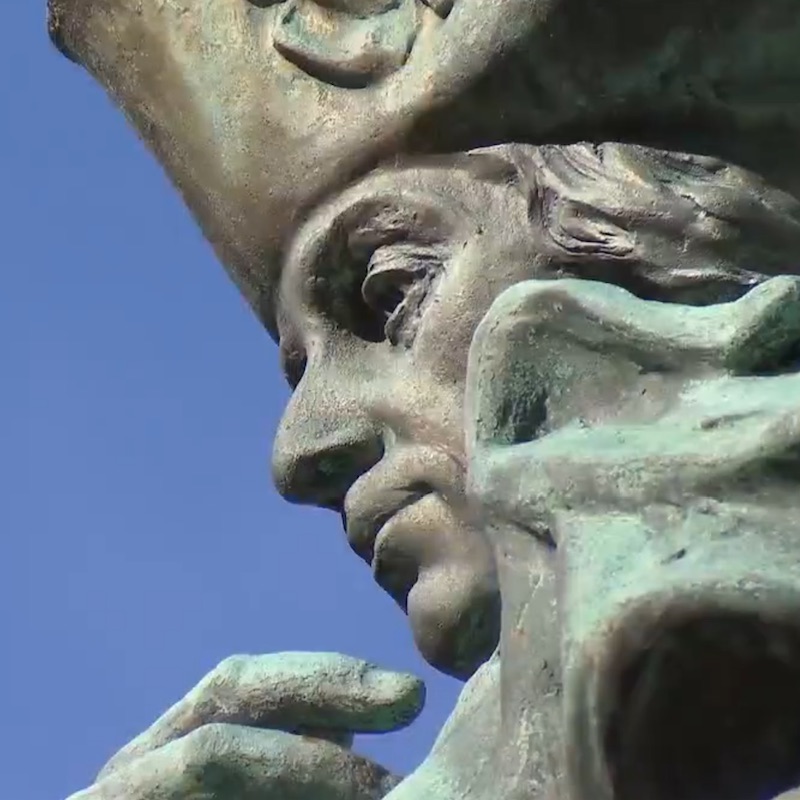 The Philip Schuyler Statue: An Appeal

A statue of Major General Philip Schuyler, a hero of the Revolutionary War, has graced the front of Albany City Hall since 1925. The President General of the Society of the Cincinnati sent this letter to Mayor Kathy M. Sheehan of Albany appealing her recent executive order to remove the statue. 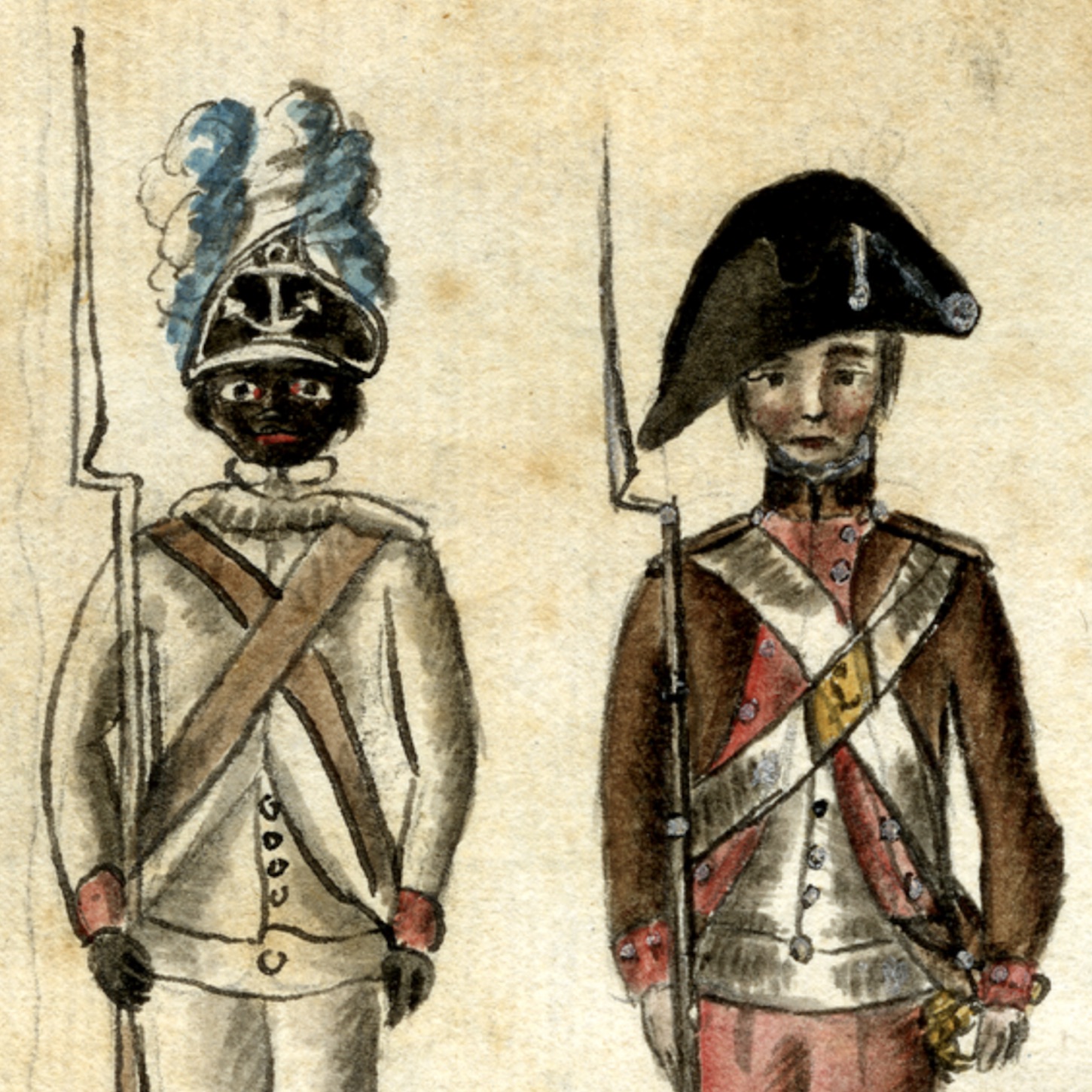 In the New York Times “1619 Project,” lead author Nikole Hannah-Jones asks Americans to reject the Revolution and claims that the men and women who sacrificed, struggled, and died for American independence are unworthy of our respect. The American Revolution Institute asks Americans to embrace the Revolution and its principles as the common inheritance of free people, and to respect the men and women who secured our independence as our benefactors—and to recognize that the work they began is not yet done. 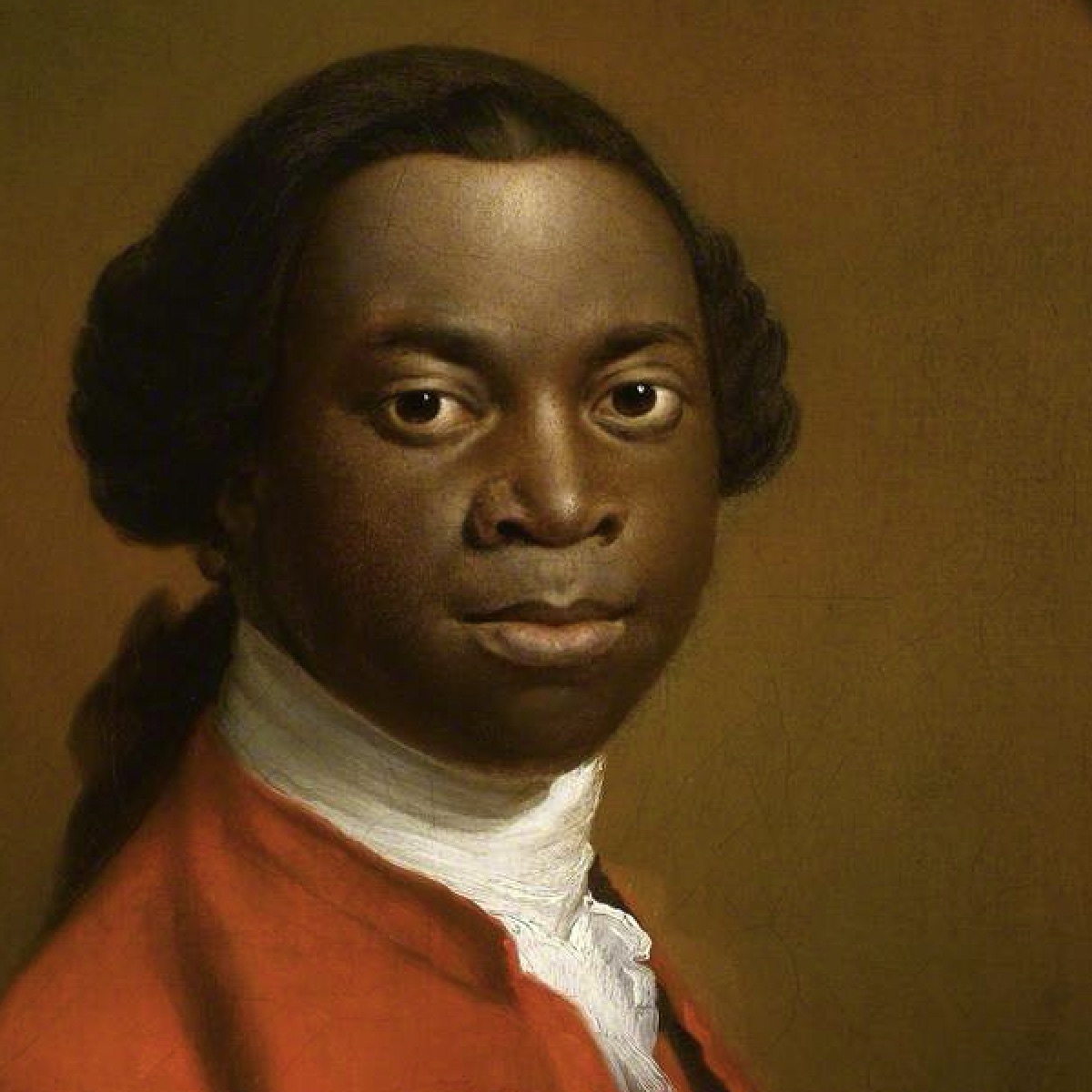 What’s Wrong with “The Idea of America?”

The lead essay of the New York Times “1619 Project” misrepresents the American Revolution, asserting that the revolutionaries declared independence to perpetuate slavery. There’s no credible evidence for this claim, which rests on discredited political polemics masquerading as scholarship. 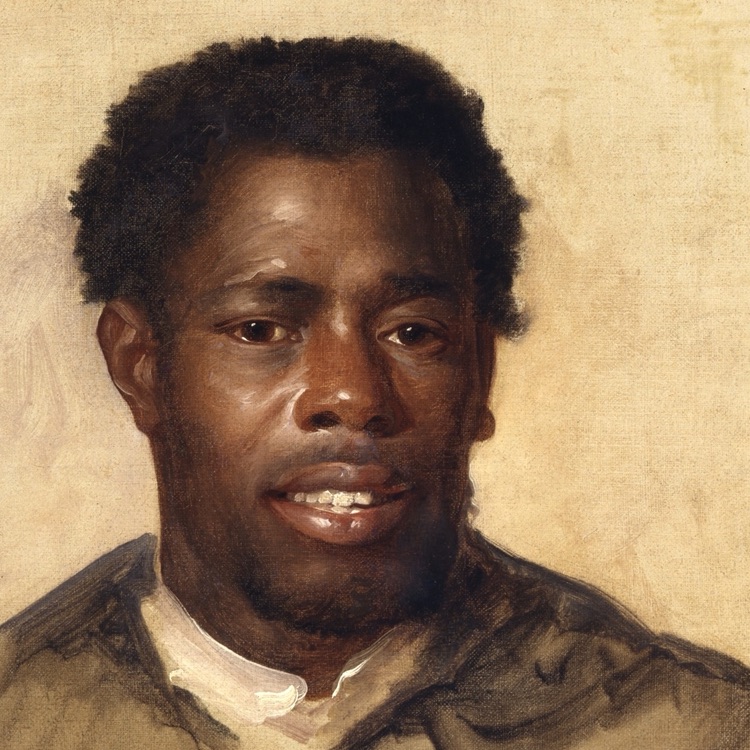 Slavery, Rights, and the Meaning of the American Revolution 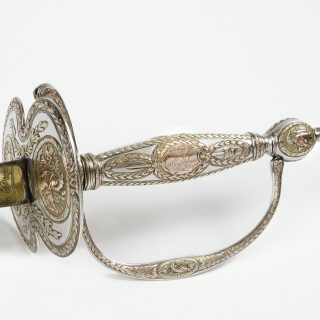 A Museum that Never Closes

The American Revolution Institute is pleased to announce the  launch of its museum collections database online, providing access to some of its most important and iconic objects. 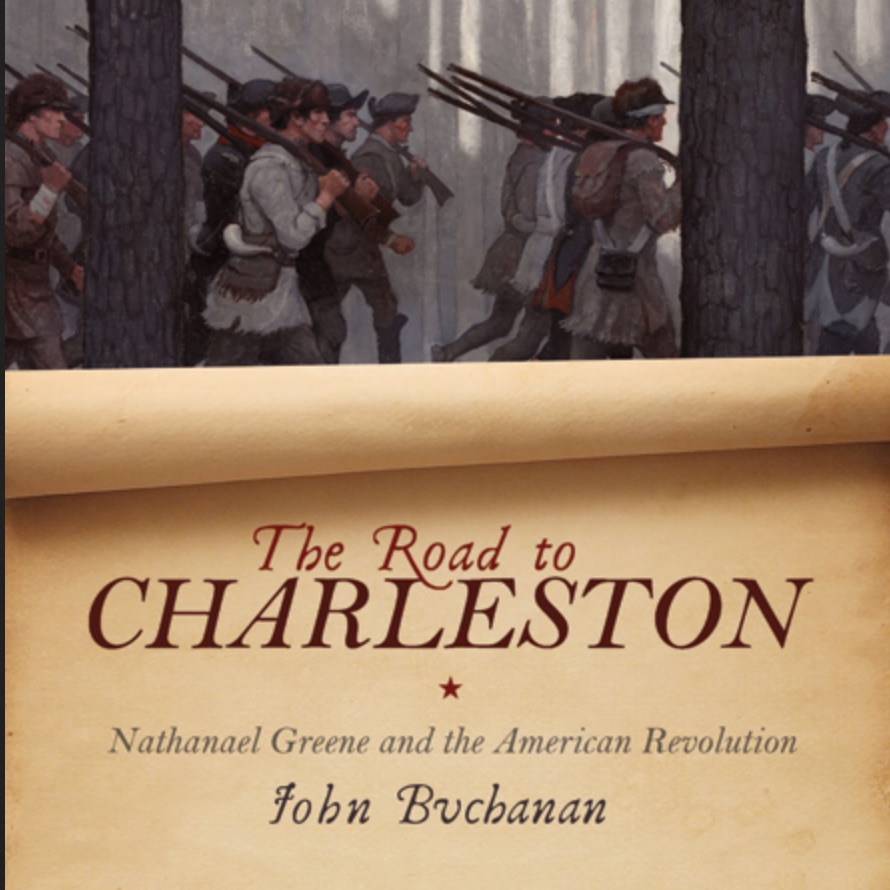 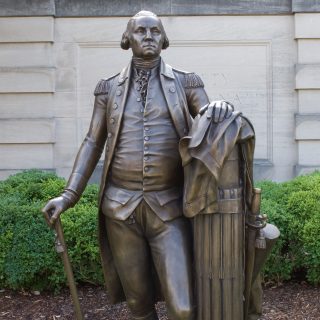 Due to the public health emergency, Anderson House, the headquarters of the American Revolution Institute, is closed to visitors through April 30, 2020. 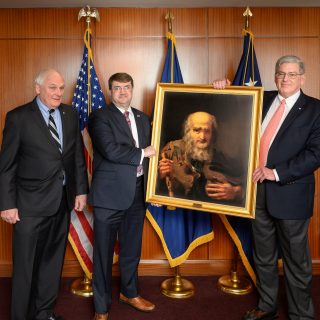 The work of the Institute is attracting the attention of leaders who care about our history and recognize the importance of understanding the past. 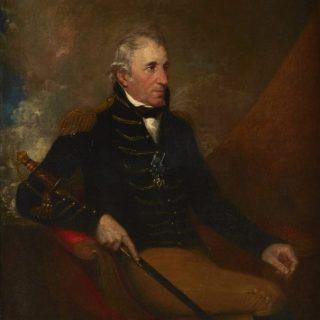 The Institute is proud to announce the recent acquisition of Samuel F. B. Morse’s ca. 1818 portrait of Major General Thomas Pinckney of South Carolina (1750-1828). 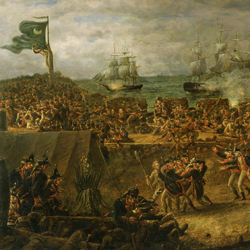 The Improbable Victory that Made Us a Nation 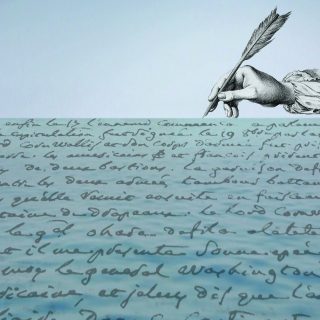 Revolutionary Reflections: French Memories of the War for America

The special exhibition, Revolutionary Reflections: French Memories of the War for America, on view from April 5 through October 27, 2019, explores how the king’s officers understood and remembered the American Revolution and their role in the achievement of American independence. 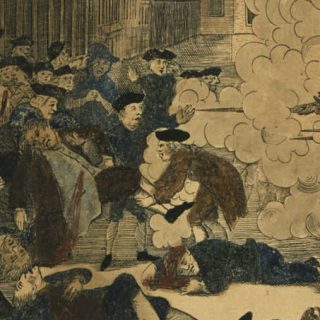 The Institute honors the author of a new book that changes the way we think about one of the iconic events of the American Revolution. 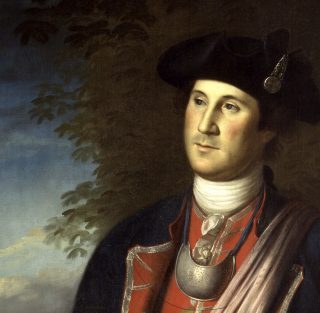 What is the meaning of Washington & Lee University’s decision to remove a portrait of George Washington in uniform from a place of honor? 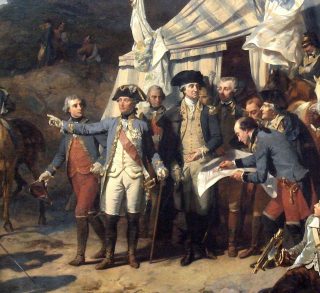 The Promise of Yorktown

Society of the Cincinnati President General Jonathan Woods addressed a large crowd in Yorktown, Virginia, to commemorate the 237th anniversary of the allied victory that secured American independence. “What about the millions of Americans,” he asked, “who don’t understand and appreciate the American Revolution and the brave men who won our independence?” 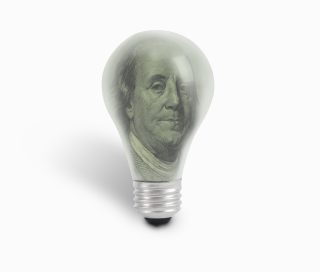 A Rite of Fall

A new poll demonstrates how little Americans know about their history—and challenges us to work harder to reform history education. 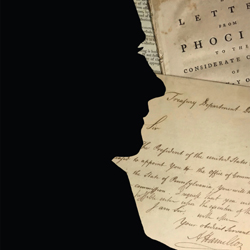 Rare original artifacts and documents from the life of Alexander Hamilton, one of the most important—and now perhaps the most popular—of America’s founding fathers, will be on display in a new exhibition in Washington, D.C. 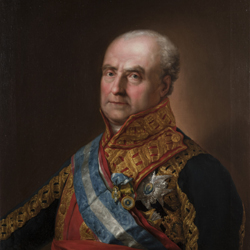 The American Revolution Institute of the Society of the Cincinnati is pleased to announce the discovery of a unique portrait of a French general—Claude-Anne de Rouvroy, marquis de Saint-Simon-Montbléru—who was instrumental in winning the final great battle of the Revolutionary War. 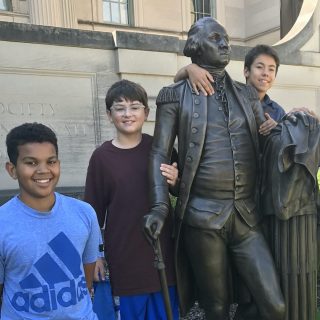 Why We Honor George Washington

At a moment when many Americans are asking why we honor historical figures with monuments and memorials, we remind our fellow citizens why George Washington is worthy of everlasting remembrance.