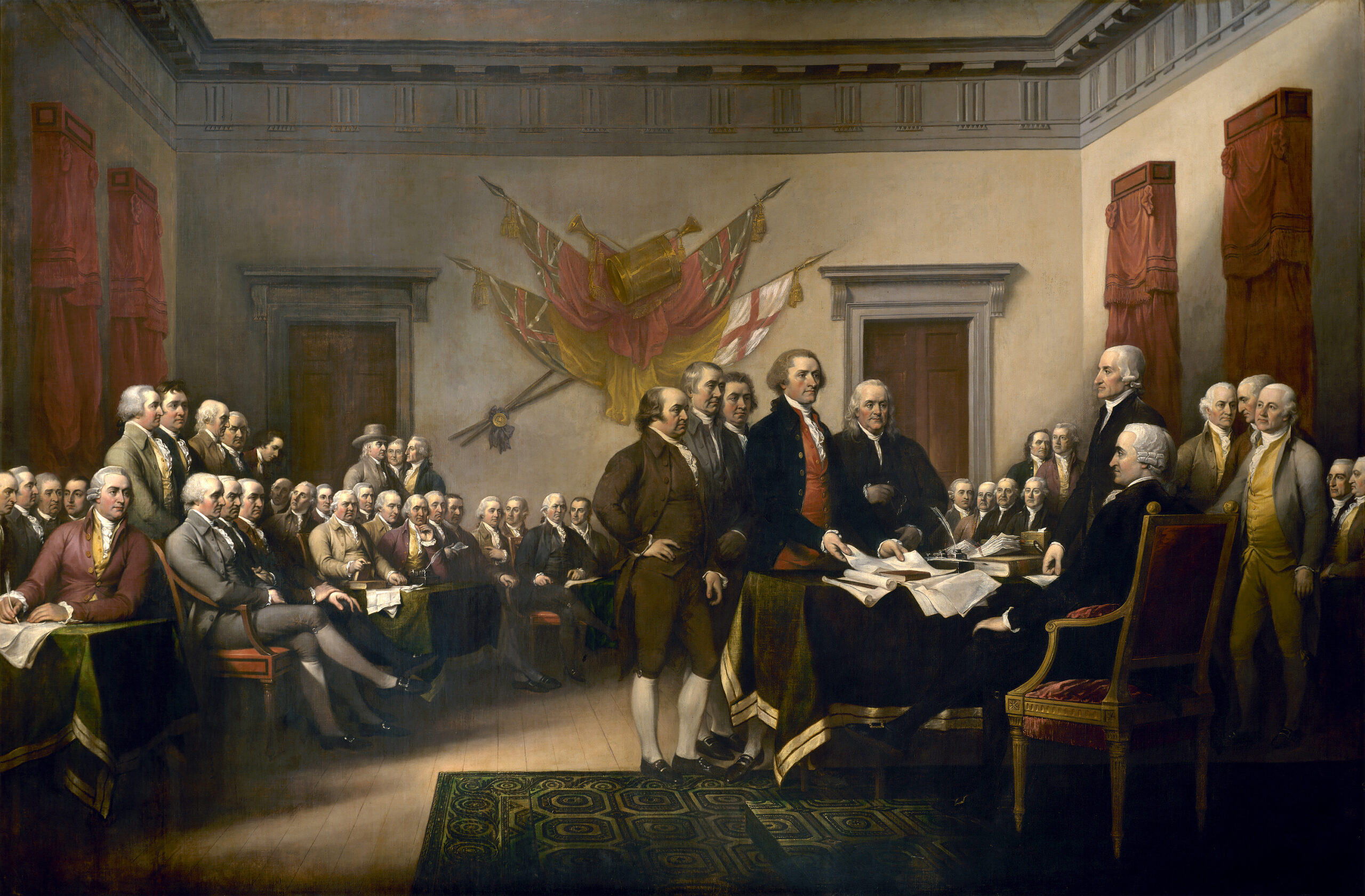 Join us for a special lecture at the Charleston Museum in Charleston, S.C., given by Professor C. Bradley Thompson of Clemson University, one of the most thoughtful historians of the American Revolution working today. The American Revolution was a watershed in the principles of government between centuries of monarchical and aristocratic rule and free societies based on moral principles that shaped the Revolutionary ideal of universal equality. Professor Thompson, author of America’s Revolutionary Mind: A Moral History of the American Revolution and the Declaration that Defined It, explores the logic of the Declaration of Independence and the transforming nature of the Revolution of which it was the defining statement.

Registration is requested. To attend the lecture at the Charleston Museum in Charleston, S.C., please use the RSVP form below.

For this lecture, we will be adhering to the venue’s and local area’s COVID protocols.

Bradley Thompson is a professor of political science at Clemson University, where he teaches political philosophy. He is also the executive director of the Clemson Institute for the Study of Capitalism and the founder of the Lyceum Scholars Program. During his academic career, he has also been the Garwood Family Professor in the James Madison Program at Princeton University, a John Adams Fellow at the Institute of United States Studies at the University of London, and a fellow of the Program in Constitutional Studies at Harvard University. Thompson’s research, writing and teaching focus on the history of political philosophy, with a special emphasis on American political thought. He has published seven books to date on a wide range of topics. His most recent book, America’s Revolutionary Mind: A Moral History of the American Revolution and the Declaration that Defined It (Encounter Books, 2019), has been described as a “masterpiece” and as the most important book on the intellectual history of the American Revolution since the publication of Bernard Bailyn’s The Ideological Origins of the American Revolution (1967) and Gordon S. Wood’s Creation of the American Republic (1969). America’s Revolutionary Mind is the first of a projected three-volume study of America’s founding period.