American Revolutionary War battlefields represent part of the nation’s most hallowed ground. Our important educational work includes helping teachers, students, scholars, and lifelong learners understand why those battlefields were important and will remain so forever.

Some of the Institute’s recorded programs and other videos explore the history, preservation and interpretation of Revolutionary War battlefields and related sites. These video resources are highlighted below, ranging from archaeological efforts at battle sites and the artifacts recovered to battlefield cleanup and burial practices during the Revolution and the environmental impacts of war. 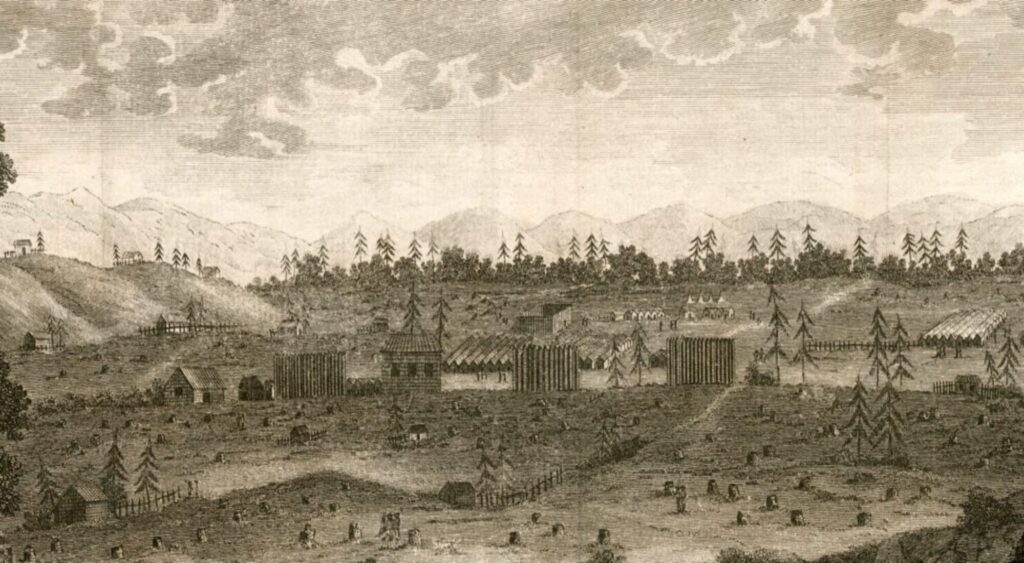 Environmental Legacies: How the War of Independence Affected the Natural World in Predictable and Surprising Ways

When one considers the effects of war on the environment, their thoughts probably turn to modern events such as the atomic bomb dropped on Hiroshima and Nagasaki or the use of Agent Orange in Vietnam. The American Revolution, however, also… 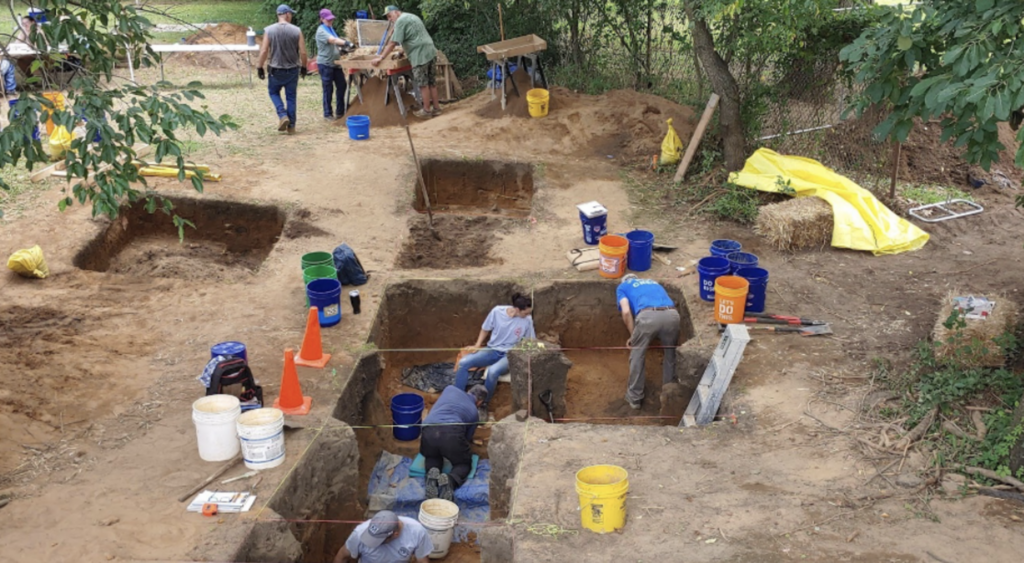 “As long as I have served, I have not left a battlefield in such deep sorrow”: The Archaeology of a Mass Burial Discovered at Red Bank Battlefield

For nearly a decade, Red Bank Battlefield Park, N.J., has been the focus of a series of archaeological studies investigating the Hessian attack on Fort Mercer on October 22, 1777, during the Philadelphia campaign. During a public archaeology program… 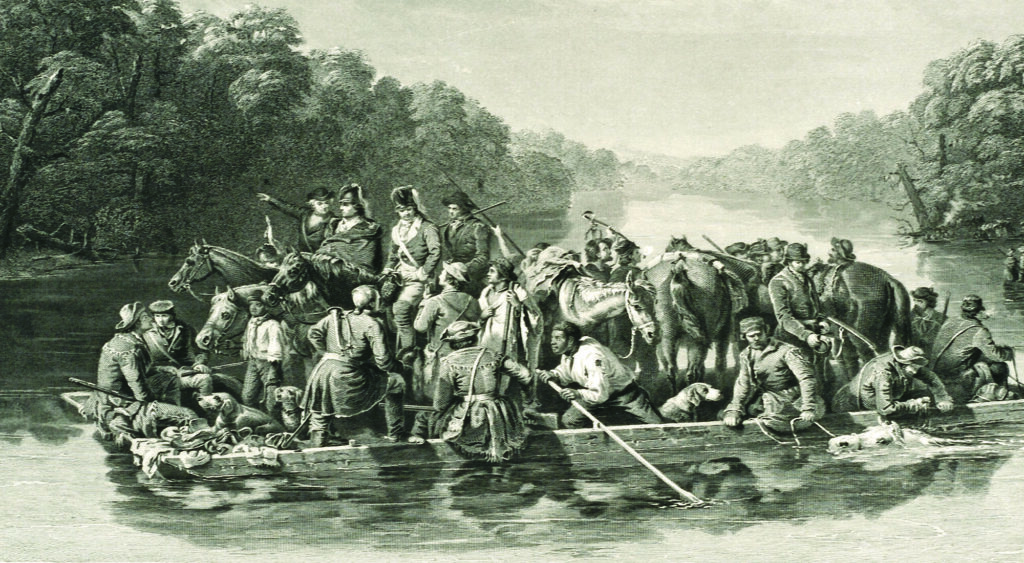 “A Kind of Partisan War”: An Archaeological Perspective on Francis Marion

When Nathanael Greene was appointed commander of the southern Continental forces in the fall of 1780, he wrote to George Washington that he would be forced to fight “a kind of partisan war,” until he could raise an army large… 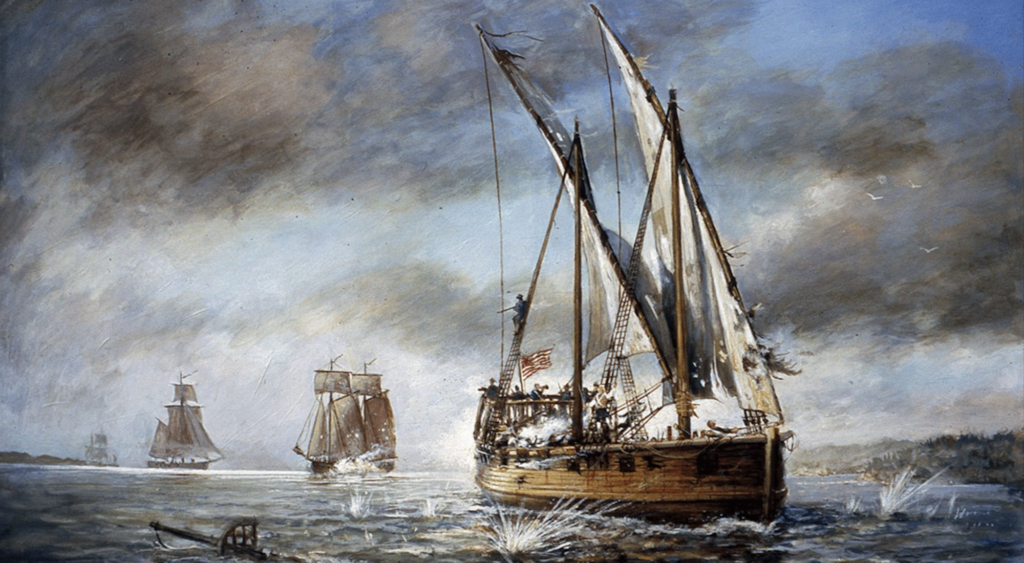 The Artifacts of Arnold’s Bay: Following the Diaspora of Material Culture Over Time

During the last engagement in the 1776 northern campaign season, Gen. Benedict Arnold burned the remaining vessels of his American fleet in Lake Champlain to prevent capture by the British. In 2020, the National Park Service’s American Battlefield Protection… 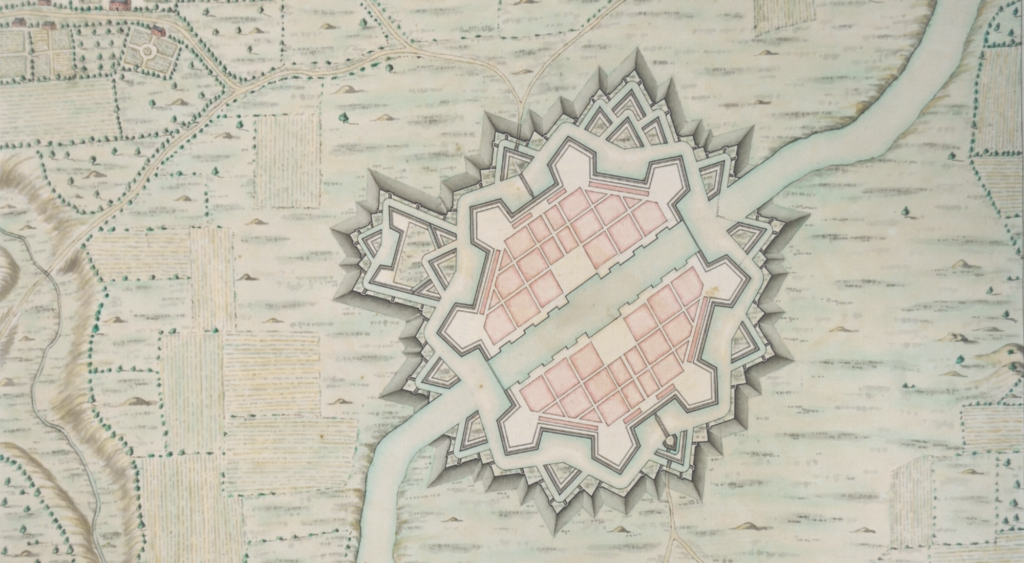 The Art and Science of Siege Warfare in the American Revolution

Fortification and siege doctrine were a critical component of any eighteenth-century military. Drawing mainly from the Siege of Yorktown, Dr. Glenn F. Williams of the U.S. Army Center of Military History explores the intricacies and technical expertise required… 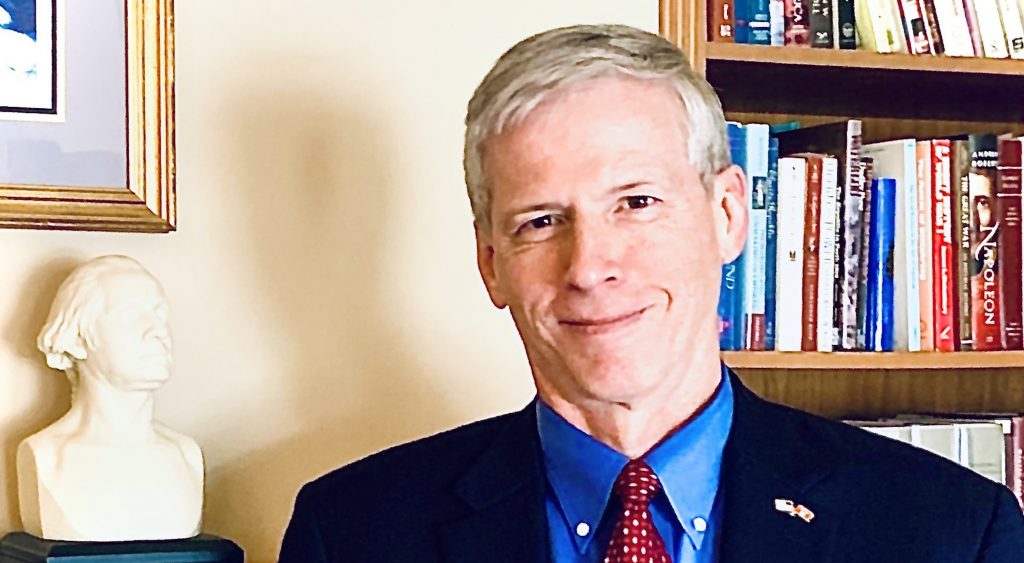 The Battle of Saratoga and “the Compleat Victory”

Following the successful expulsion of American forces from Canada in 1776, the British forces were determined to end the rebellion and devised what they believed a war-winning strategy. They were to send General John Burgoyne south to rout the… 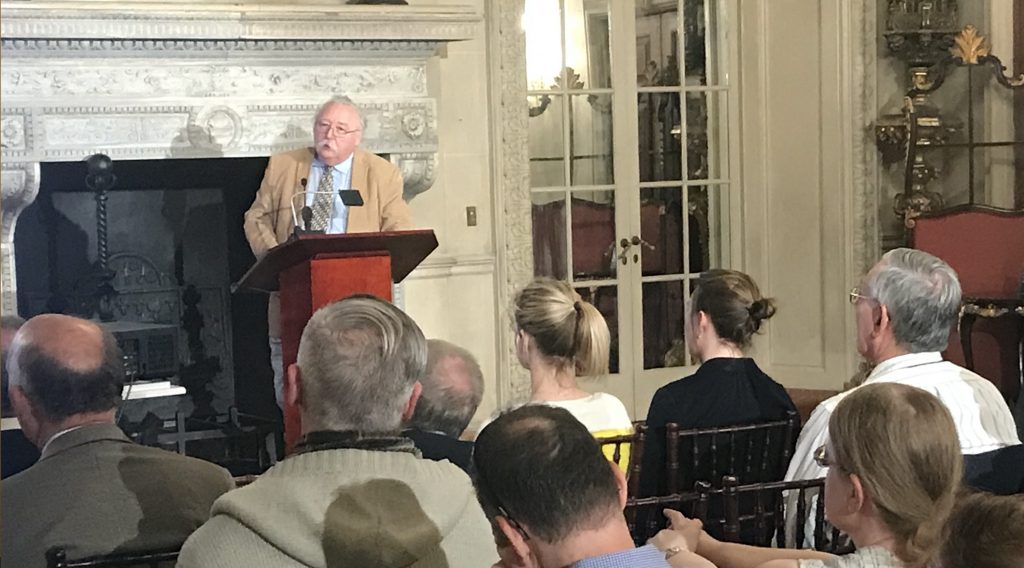 Battlefield Burial during the Revolutionary War

Although battlefield burial is seldom covered by modern historians, following almost any military engagement, corpses needed to be buried. Who was responsible for disposing of these corpses? How can we tell who buried whom? Were officers and other ranks buried… 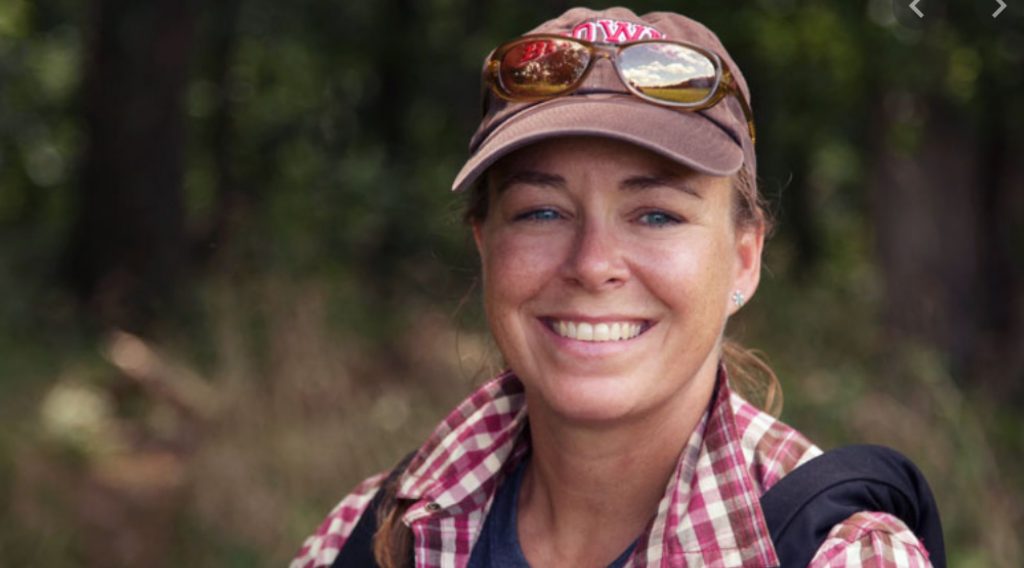 Parker’s Revenge, the scene of intense fighting between the retreating British and militia on April 19, 1775, is the site of recent archaeological discoveries. Because contemporary documents reveal little about this fight, an archaeological survey was needed to reveal… 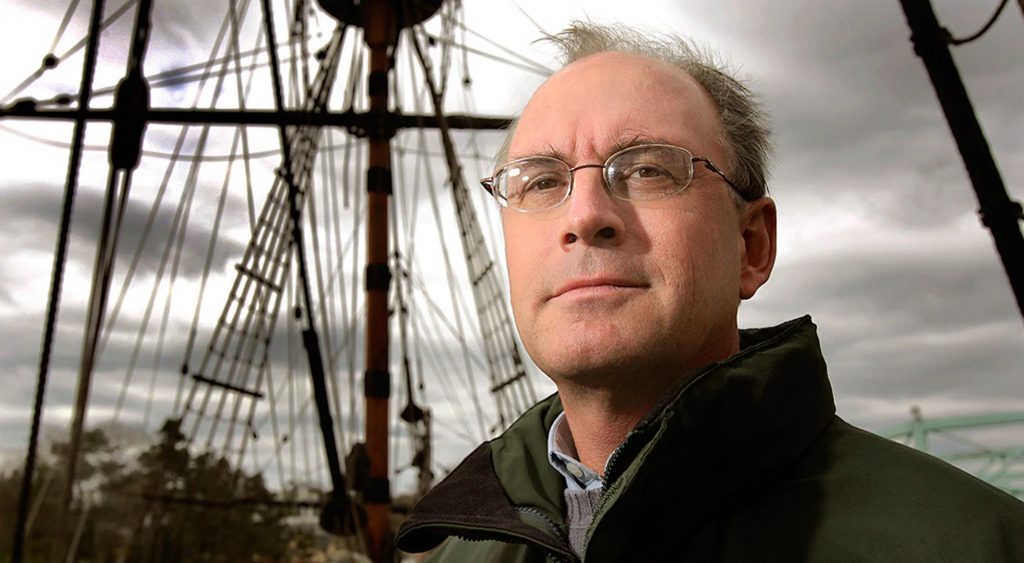 Bunker Hill: A City, A Siege, A Revolution

Nathaniel Philbrick brings a fresh perspective to the Battle of Bunker Hill. The real central character in this battle is Boston—where vigilantes fill the streets with a sinister and frightening violence, even as calmer patriots struggle to see their…