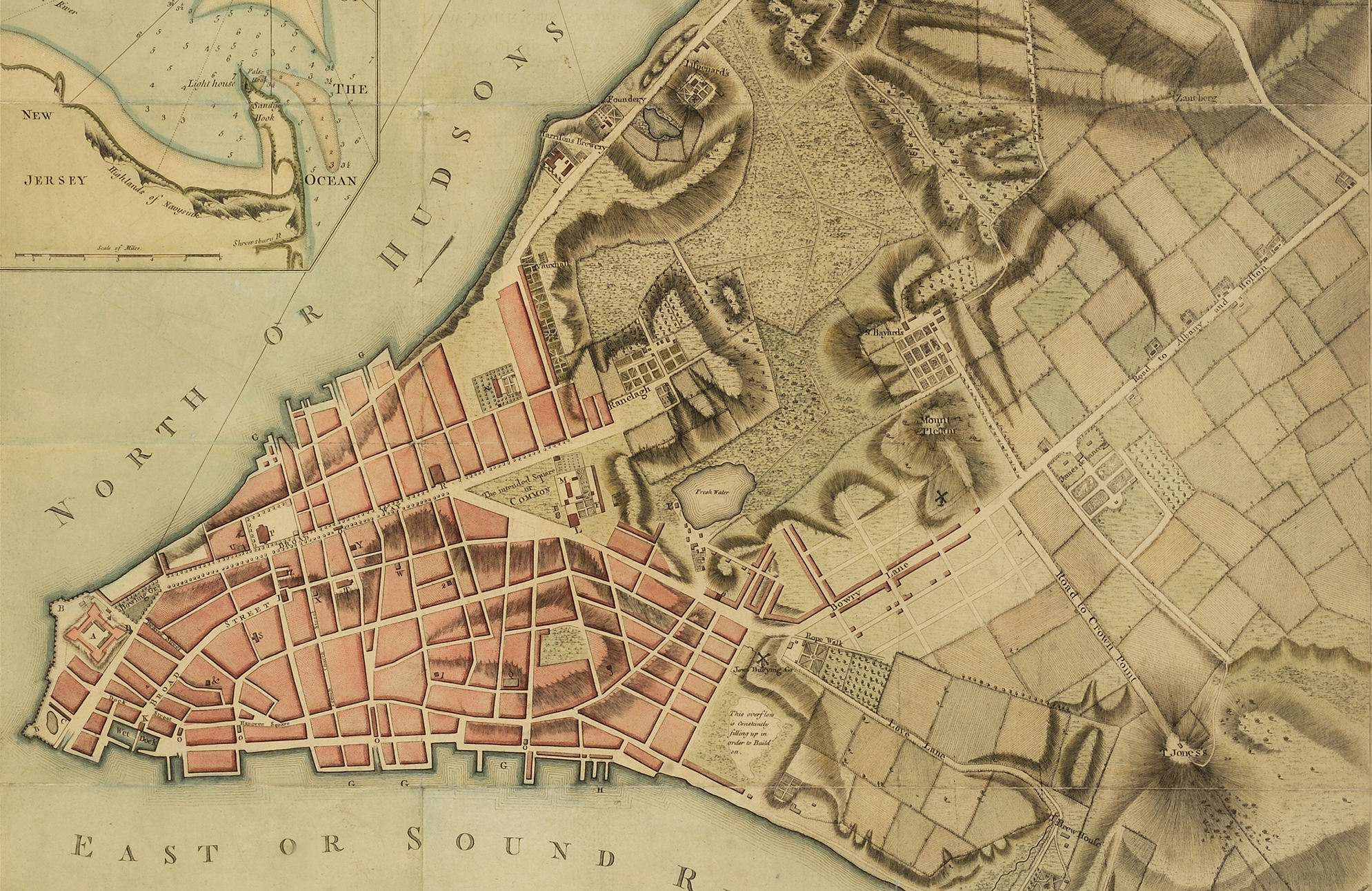 Discover the intriguing life, accomplishments and legacy of Alexander Hamilton and his relationship to the city he called home—New York. From the obscure island of Nevis in the Caribbean, Hamilton moved to New York in 1772 to attend King’s College. While attending school, Hamilton became a revolutionary and made many of his first public speeches in New York. After his military service in the Revolutionary War, Hamilton rose to the world stage and crafted the story of the nation in the city that he made in his own image.

Join Jimmy Napoli, animated lecturer, tour leader and historian, for a discussion on how Hamilton impacted the political character of New York City and why he is one of the most influential New Yorkers of all time. The lecture will last 45 minutes with time afterwards for questions. This event is held in conjunction with the exhibition Alexander Hamilton’s American Revolution.

Jimmy Napoli has been a licensed New York City tour guide since 1996, specializing in the American Revolution, the creation of the federal government of the United States of America, the abolition movement and women’s suffrage. His main area of interest and expertise is Alexander Hamilton. In 2007, Jimmy appeared in the PBS documentary “The American Experience: Alexander Hamilton,” written and directed by Middlemarch Films. Napoli is a frequent lecturer at Morris-Jumel Mansion, George Washington’s 1776 headquarters in Harlem, where he speaks about the lives and legacies of America’s founding fathers.