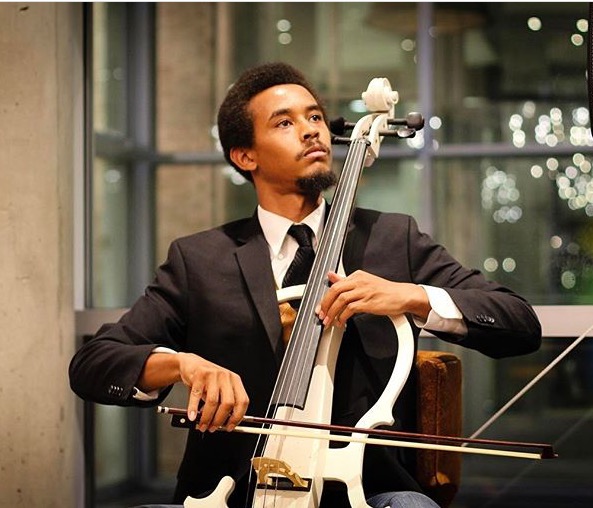 Benjamin Gates, cellist, performs jazz songs by American composers. Mr. Gates’ interest in music began when he was four years old and started playing the acoustic cello. He continued to train in several different orchestral programs in elementary, middle and high school, as well as college. He is classically trained and plays most genres. Mr. Gates has played at venues such as the White House, the Kennedy Center and the National African American Museum of History and Culture. He was interviewed and performed at the Channel 32, PBS Station and plays at various venues throughout the Washington, D.C., Metropolitan Area. Benjamin has also served as a guest artist and teacher at DC KIPP School and schools in Maryland.

This is the first performance of the fall American Music Series, which presents varied musical genres celebrating the best in American music. Seating is available on a first-come, first-served basis.