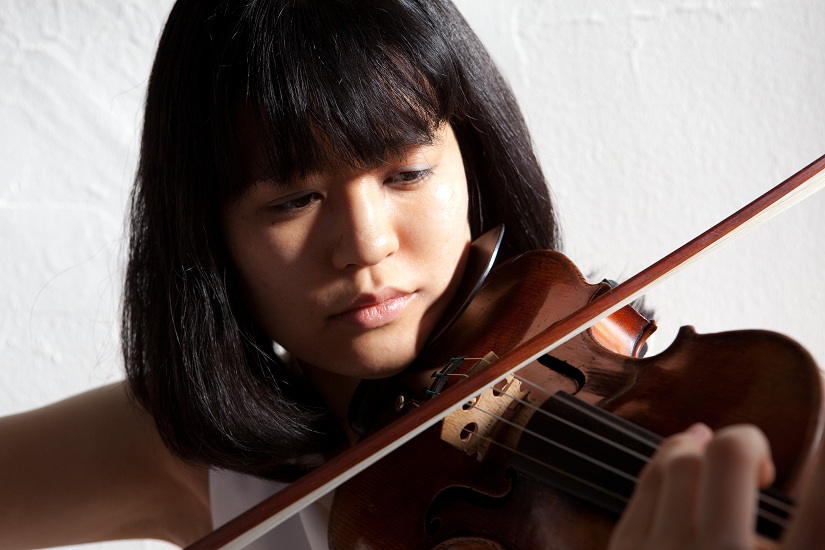 The concert will last approximately one hour. This is the first date in the fall American Music Series, which celebrates the history and variety of American music genres.