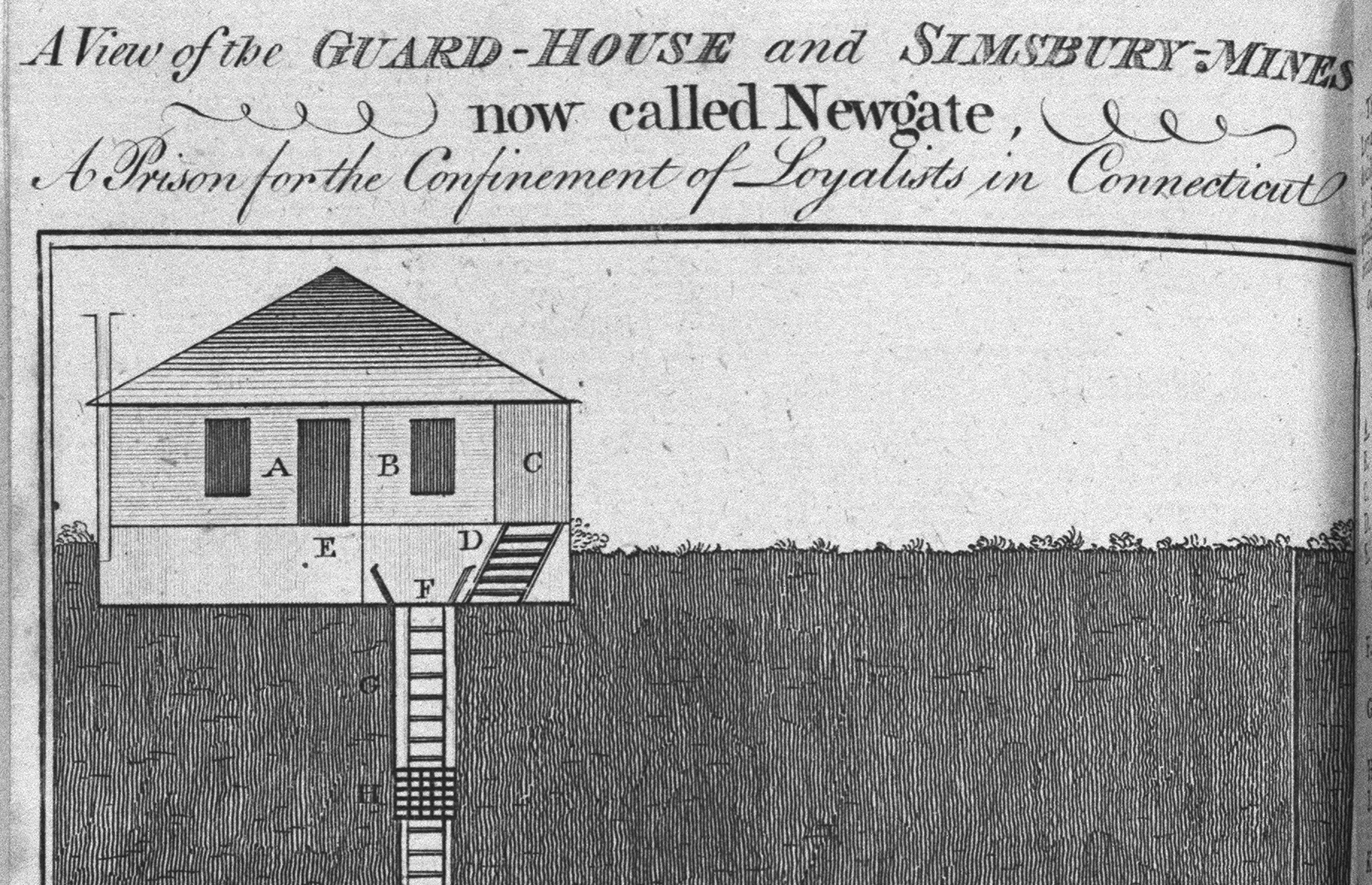 Library Assistant Kieran O’Keefe discusses the loyalist prisoner experience during the Revolutionary War featuring an engraving of the notorious underground prison at Simsbury Mines in Connecticut, published in 1781 in a London periodical. While revolutionaries in New York contended with British forces based in New York City and Canada, they also faced an internal threat from the state’s loyalist inhabitants. Fearing that loyalists might undermine the Revolution through insurrection or by aiding the British army, patriot leaders chose to arrest and jail thousands of suspected dissidents. Incarceration became a definitive part of the loyalist experience.

The presentation will last approximately 30 minutes with time afterwards for up-close viewing of the engraving.