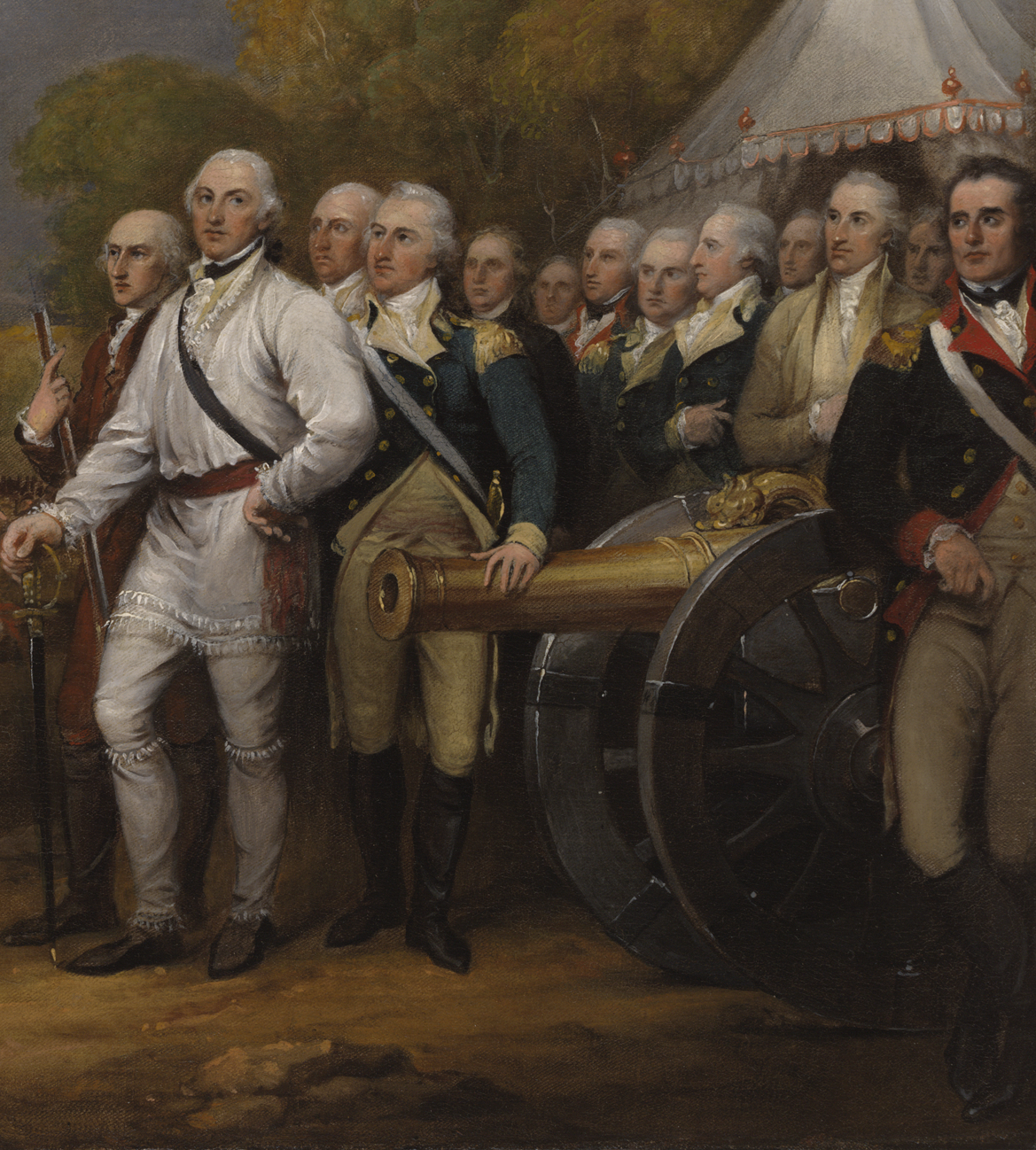 Historian Albert Louis Zambone discusses and signs copies of his biography of Daniel Morgan, a homeless, illiterate teenage laborer who, with ambition, determination and a great deal of luck, became a landowner, congressman and one of America’s greatest battlefield commanders.

Albert Louis Zambone earned his doctorate in American history from the University of Oxford, an
M.A. in medieval studies from Catholic University of America, and a B.A. in history from Johns Hopkins
University. He has received a number of scholarships and awards in the field of early American history,
including a Rockefeller Fellowship from the Colonial Williamsburg Foundation. He is also the host of the popular audience-format podcast Historically Thinking, and this is his first book.