The aim of Revolution on Paper is to teach students how to interpret primary source documents, acquaint them with the nature of documentary evidence, and to introduce them to some of the most important and interesting documents of the American Revolution. Some lessons address great state papers, while other focus on private documents, including letters and diaries. Others present inconsistent and even contradictory versions of the same event and asks students to consider how the historian can make use of them to reconstruct the event as accurately as possible.  Revolutions on Paper challenges students to consider how we can know about the past as well as the limits on our knowledge imposed by the nature of the sources available to us. 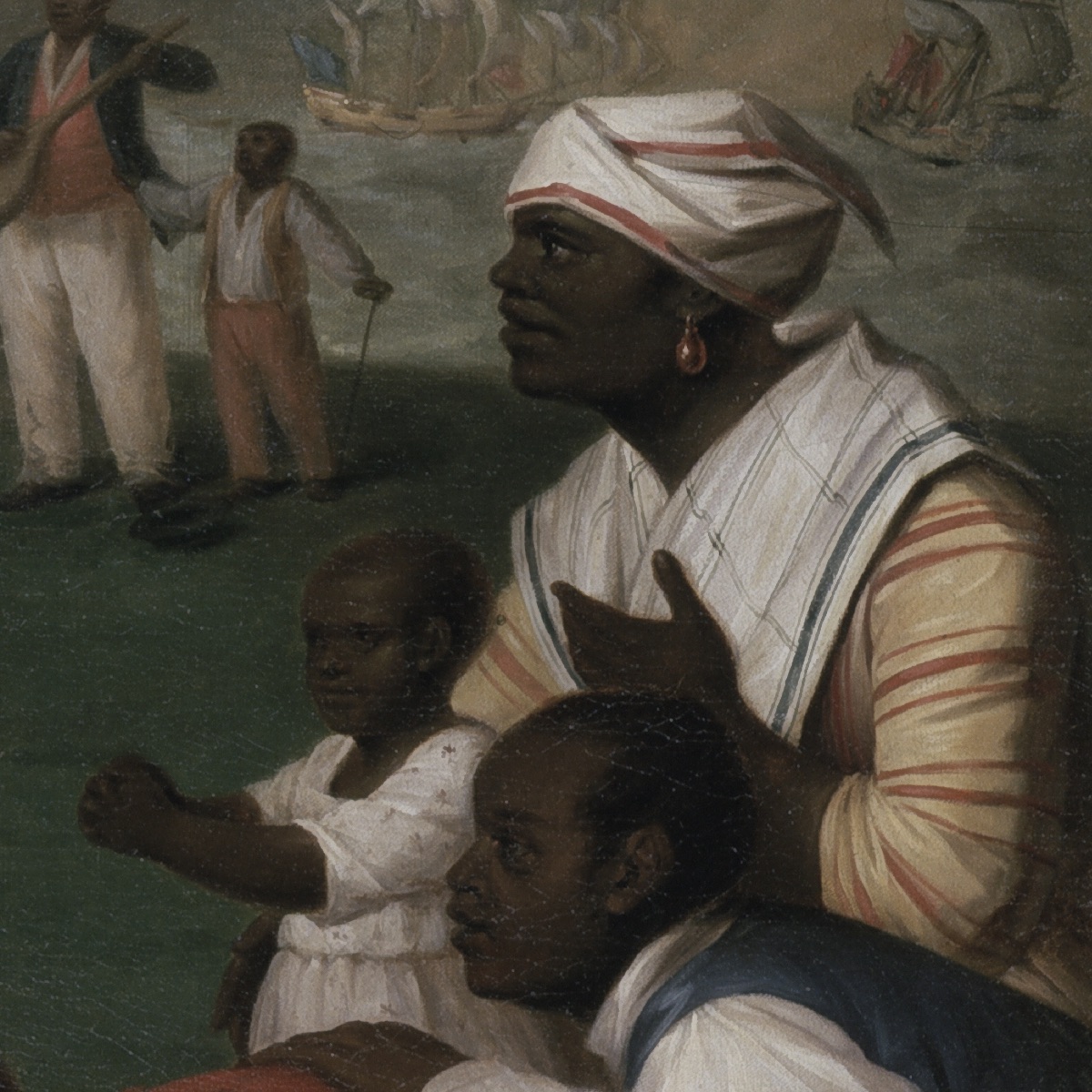 The Essay of “Vox Africanorum”

In May 1783 the Maryland Gazette published a plea to end slavery signed with the pseudonym “Vox Africanorum”—Latin for ‘Voice of the Africans.’ In this lesson, students are challenged to interpret the essay, and in the process consider the relationship between opposition to slavery and the ideals expressed in the Declaration of Independence. Who was “Vox Africanorum”? How did the writer connect opposition to slavery to the highest ideals of the American Revolution? 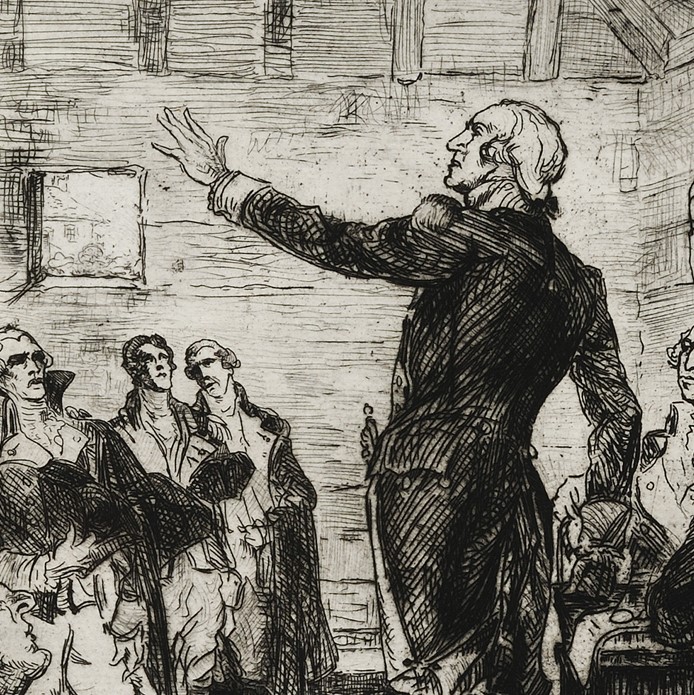 During their winter encampment two years after the storied American victory at Yorktown, General Washington’s officers found their patience with Congress wearing dangerously thin. By the ides of March, as they awaited a formal end to the War and for financial promises to the military to be honored, their frustration threatened to overtake their allegiance to America’s new civilian government. Their passions were heroically reined in by George Washington wielding two unexpected weapons—his unfailing integrity and his new reading glasses. This lesson explores the events at Newburgh and how George Washington’s vision for the United States and the ideals of republican sacrifice and civic virtue triumphed during a crisis that could have fundamentally altered the American experiment.
George Washington's Vision 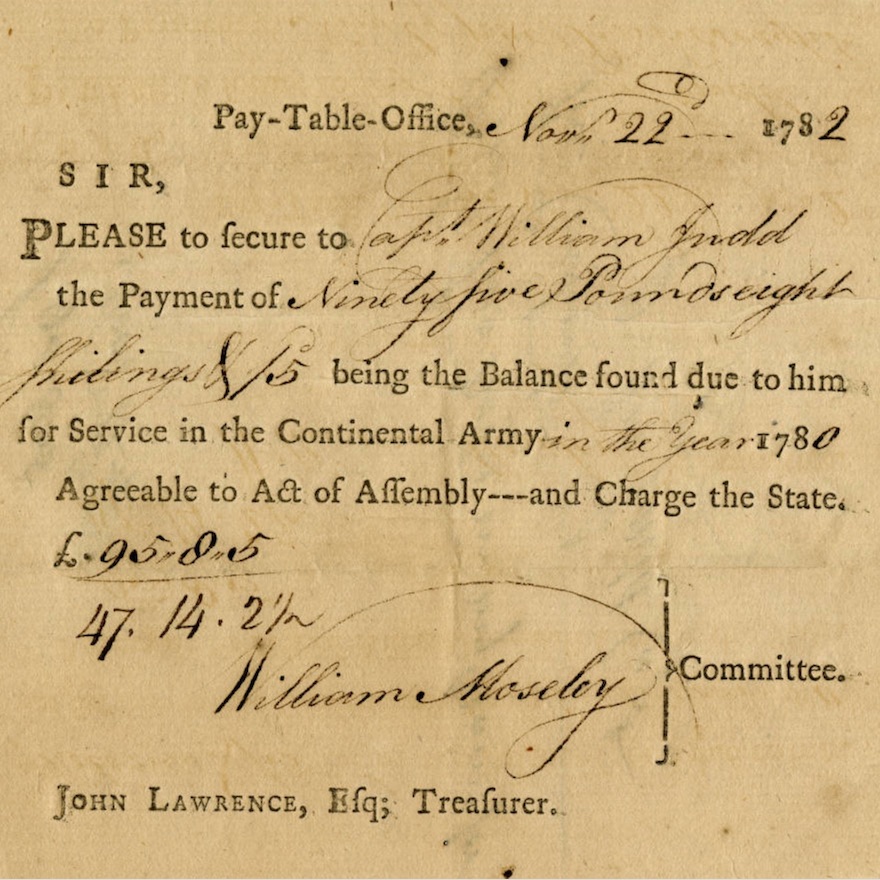 The Diary of William Judd

William Judd served as a captain in the Connecticut Continental Line during the Revolutionary War. In the months before he joined the Continental Army, he was personally involved in an armed confrontation between Connecticut colonists seeking to settle in the Susquehanna River Valley on land they claimed for Connecticut, and Pennsylvania officials who claimed the land was part of Pennsylvania.  His dramatic, never-before-published diary of these events offers students a unique opportunity to examine how competition between colonists and disputes between colonies threatened colonial unity at the beginning of the Revolution. 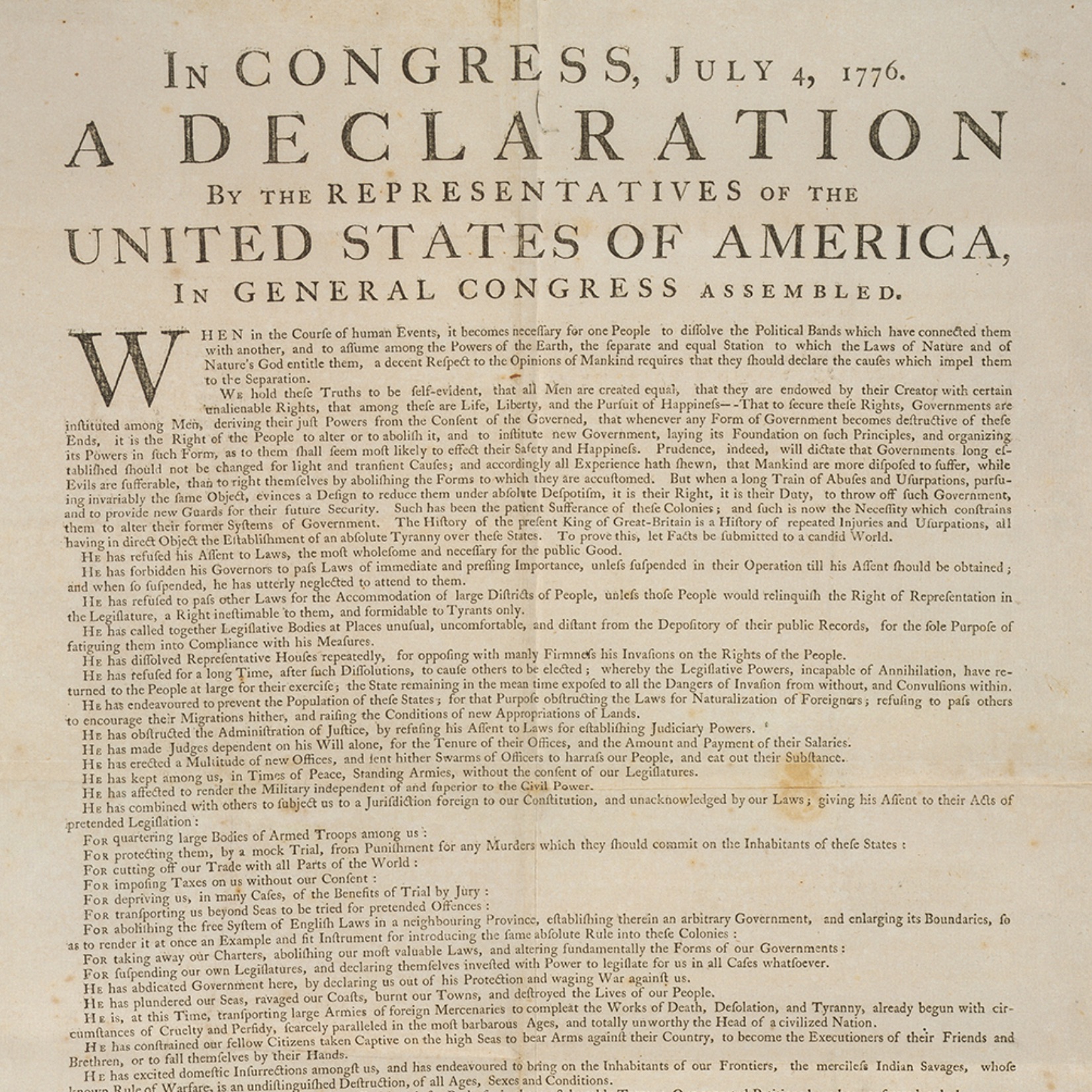 The Declaration of Independence

The aim of Revolution on Paper is to teach students how to interpret primary source documents, acquaint them with the nature of documentary evidence, and to introduce them to some of the most important documents of the American Revolution. Some lessons address great state papers, while other focus on private documents, including letters and diaries. 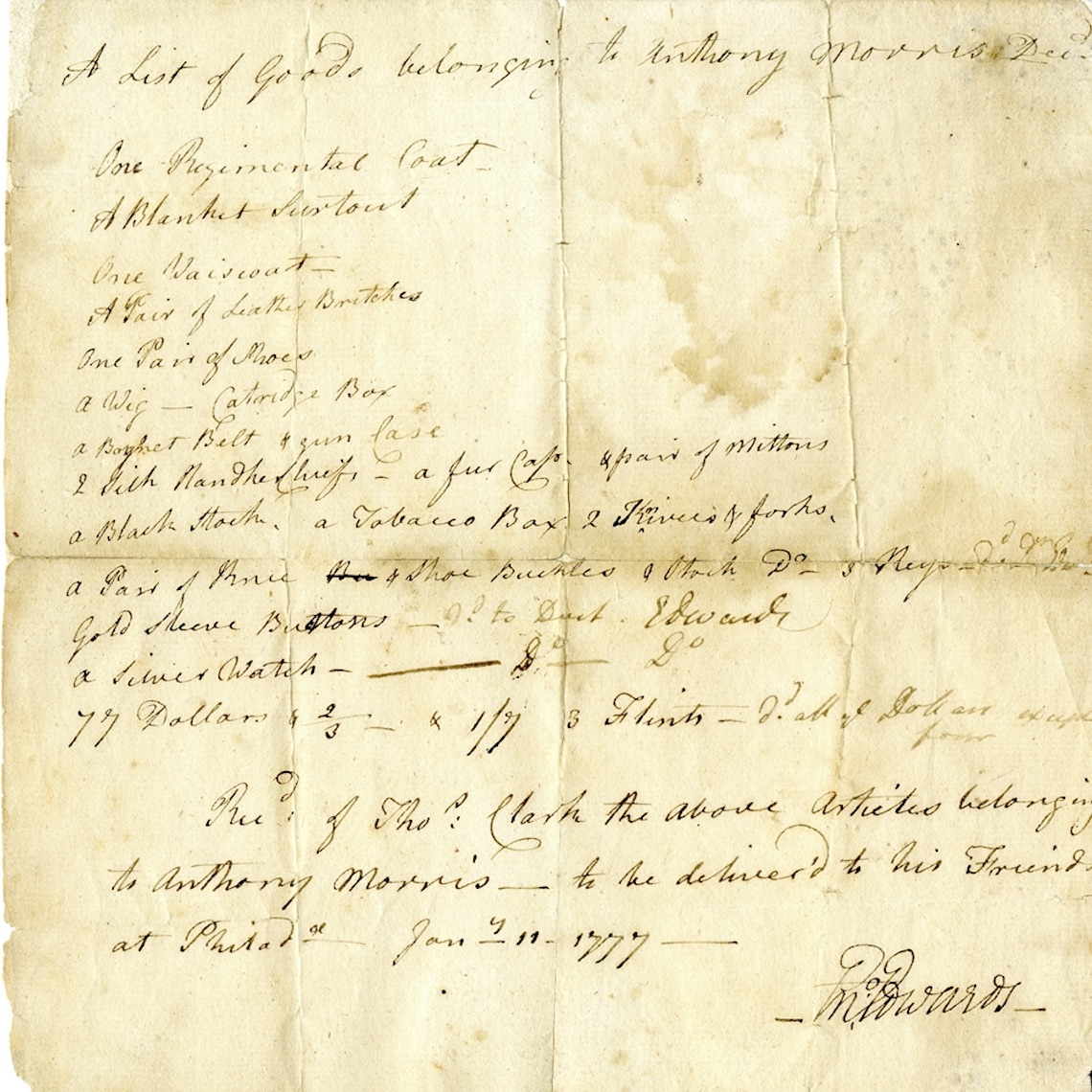 Anthony Morris was a junior officer of the Pennsylvania Associators—a privately organized militia—who fought at the Battle of Princeton on January dk, 1777. 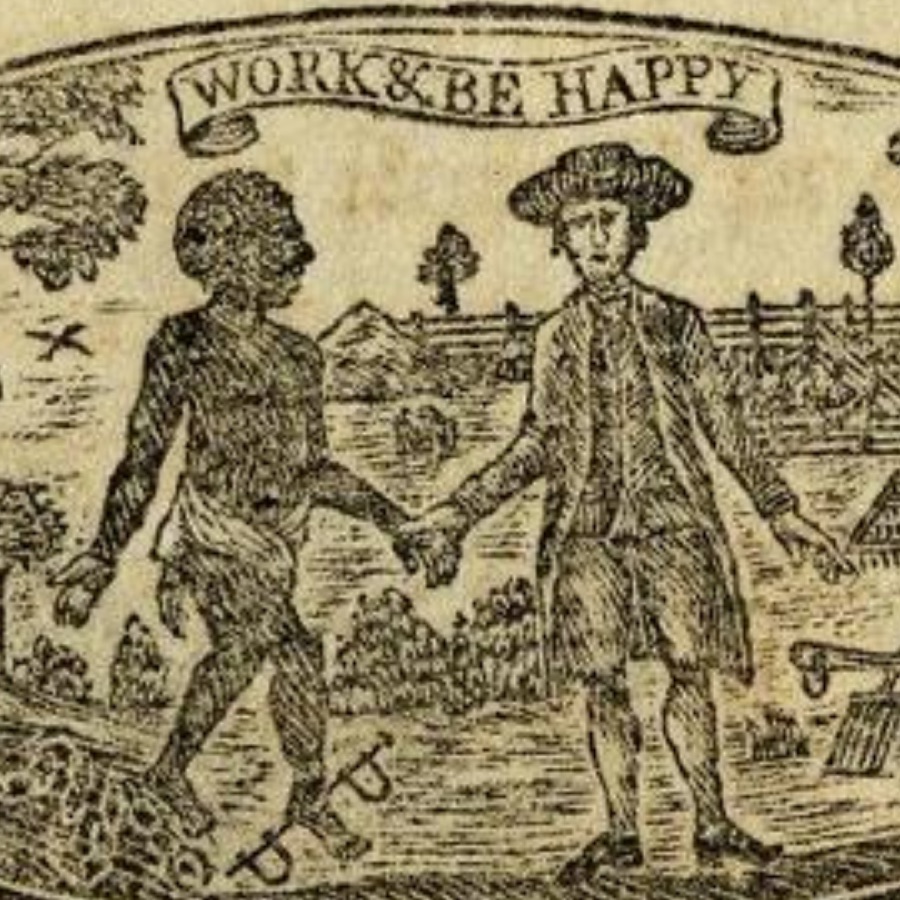 The Pennsylvania Act for the Gradual Abolition of Slavery

In 1780 Pennsylvania adopted the first law in history providing for the abolition of slavery. In this lesson, students are challenged to interpret the law, asking and answering important questions about the relationship between antislavery ideas and the American Revolution.  Why did the Pennsylvania legislature adopt this law? Why did it provide for the gradual end of slavery rather than free the enslaved people of Pennsylvania at once? 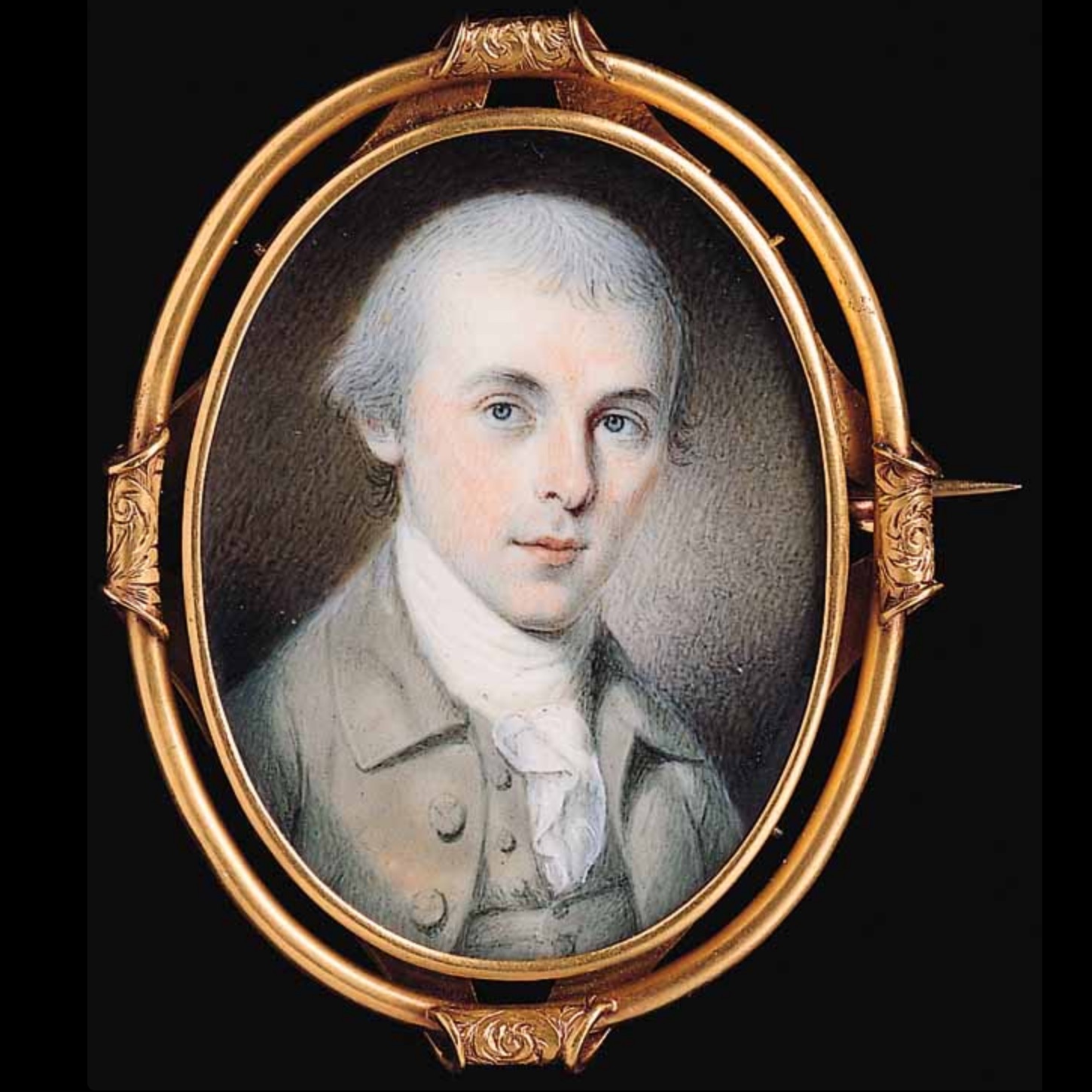 The Virginia Statute of Religious Freedom

In January 1786 the Virginia legislature adopted a law ending state support for the Anglican church and ensuring Virginians the right to worship according to their own beliefs. Thomas Jefferson, who drafted the bill, considered it one of the most important achievements of the Revolution, as did James Madison, who maneuvered the bill through the legislature. This lesson challenges students to consider the different sides in a complex and important question—the arguments for and against state support of religion, the political dynamics involved in securing a majority for the bill, and the enduring importance of the law. 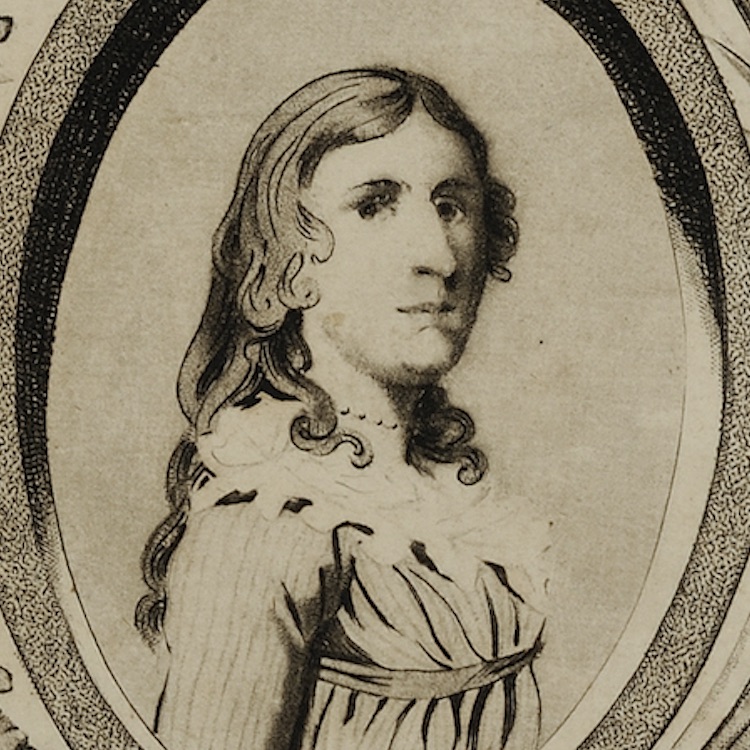 The Pension Application of Deborah Sampson

Deborah Sampson disguised herself as a man to enlist in the Massachusetts Continental Line, and managed to hide her identity as a woman for seventeen months, during which she was assigned to an elite light infantry and was wounded in battle. Why did she do it? What did the American cause mean to her? How did others respond when they learned she was a woman? How did her service shape the remainder of her life? This lesson asks students to evaluate the layers of evidence we have about her remarkable life. 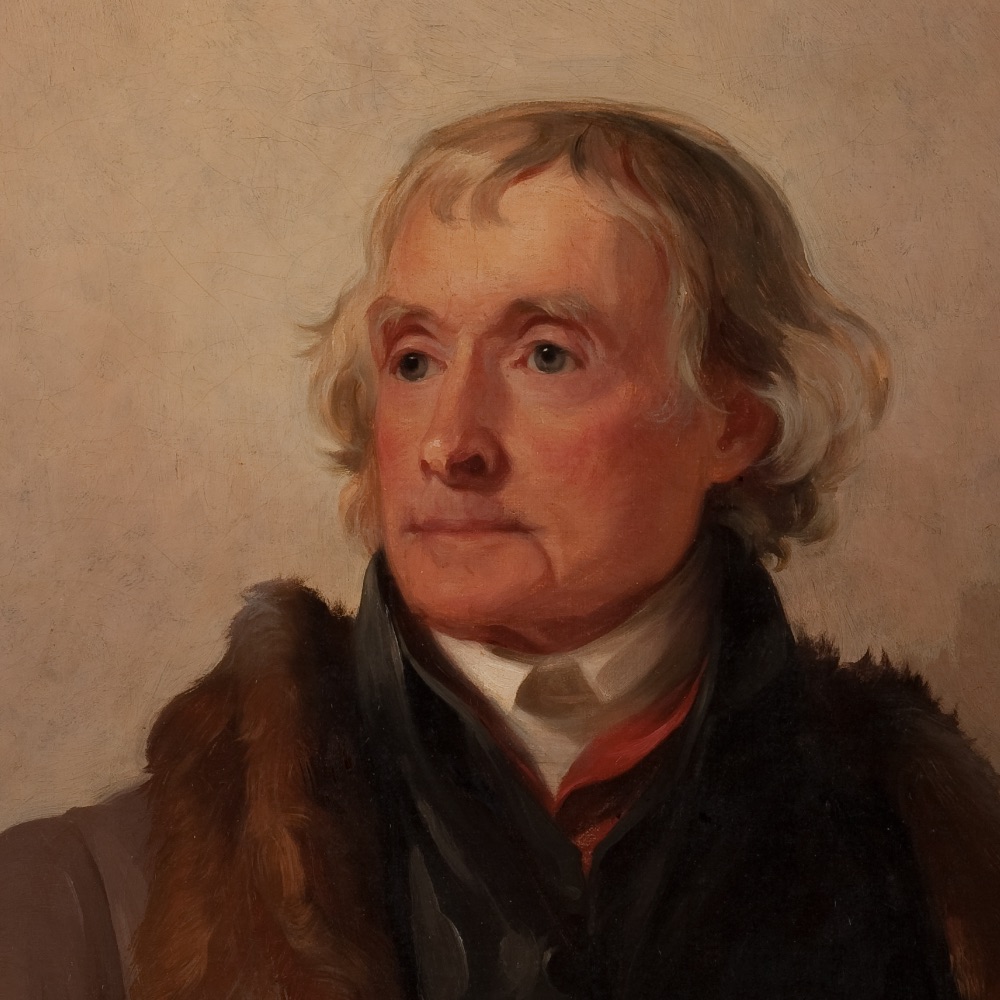 On June 24, 1826, Thomas Jefferson wrote a letter to the mayor of Washington, D.C., declining an invitation to come to the nation’s capitol to celebrate the fiftieth anniversary of American independence.  Jefferson was terminally ill and unable to travel. Realizing that he had only a short time to live, Jefferson used his letter to Mayor Roger Weightman to make a final statement about the American Revolution and the cause of freedom to which he had given so much of his life. In this lesson, students are challenged to explore the complex meaning of this short, eloquent letter.