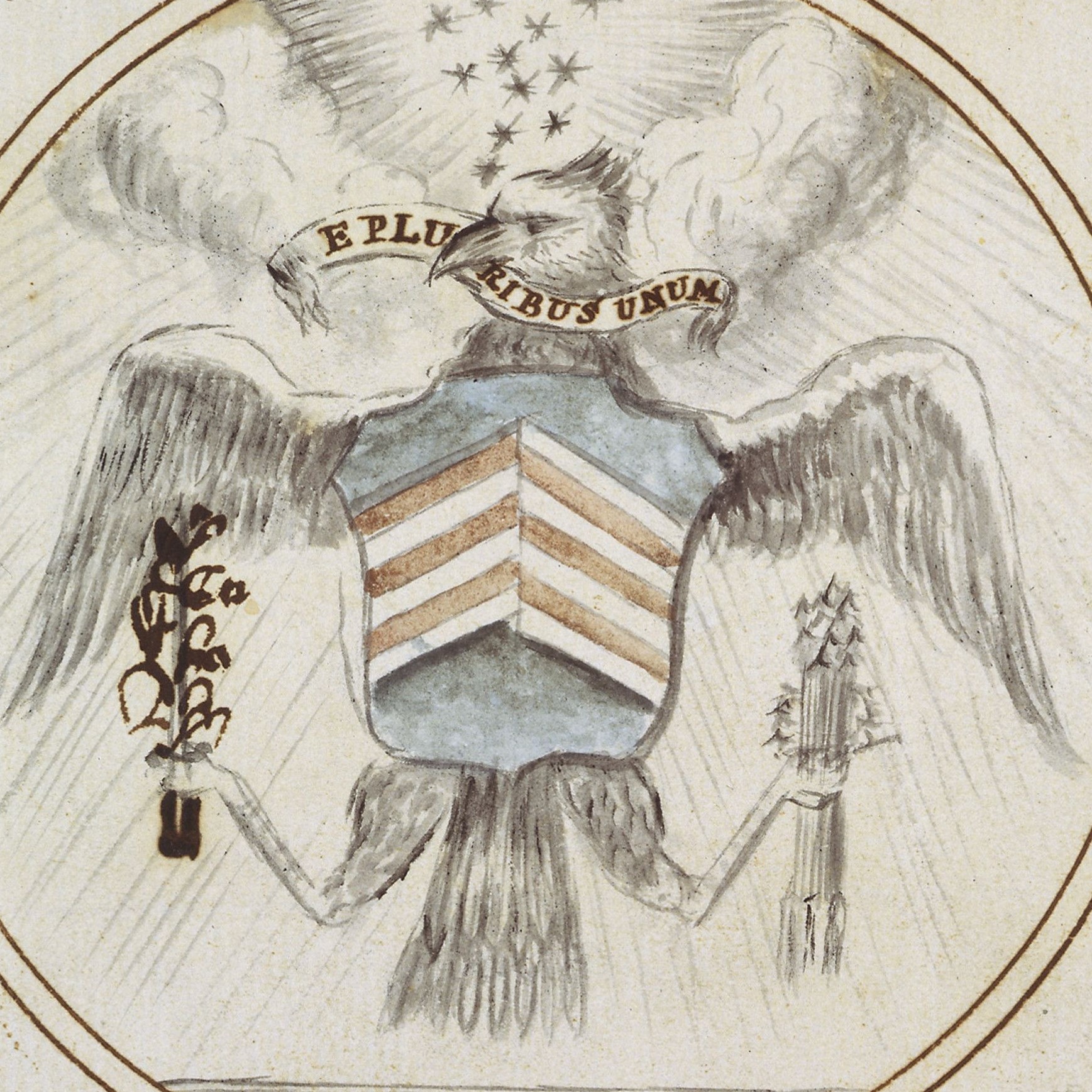 The Great Seal of the United States 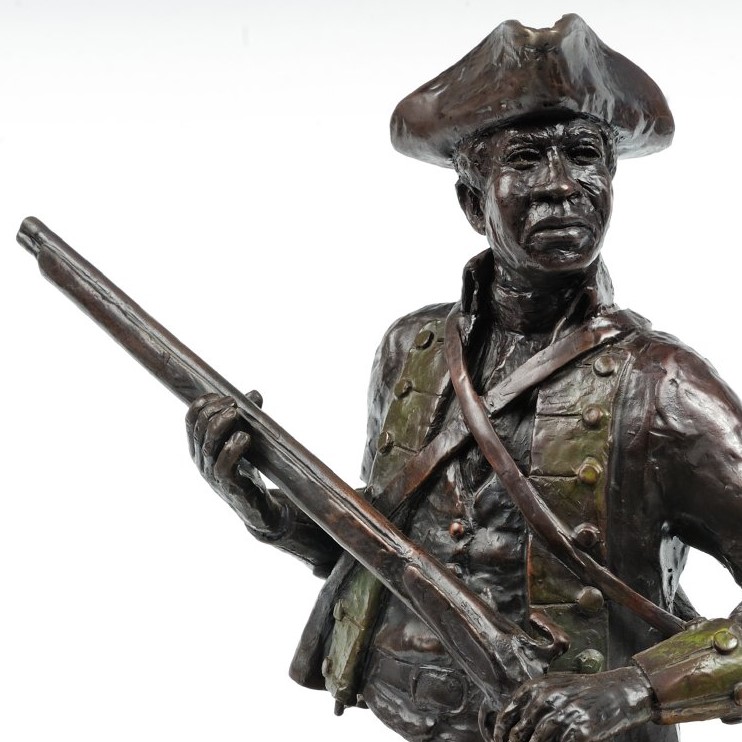 The Black Revolutionary War Patriots Act was signed into law in 1986 authorizing a physical memorial on the National Mall in Washington, D.C., after which efforts to fund its design and construction began—including the sale of bronze prototype figures. In 2005, plans for a National Liberty Memorial, a “commemorative work to slaves and free black persons who served in the American Revolution” as “soldiers, sailors, marines, patriots and liberty seekers” replaced the original proposal, extending authorization for a memorial until 2021. This lesson invites students to consider the process public memorials undergo from inspiration to dedication. 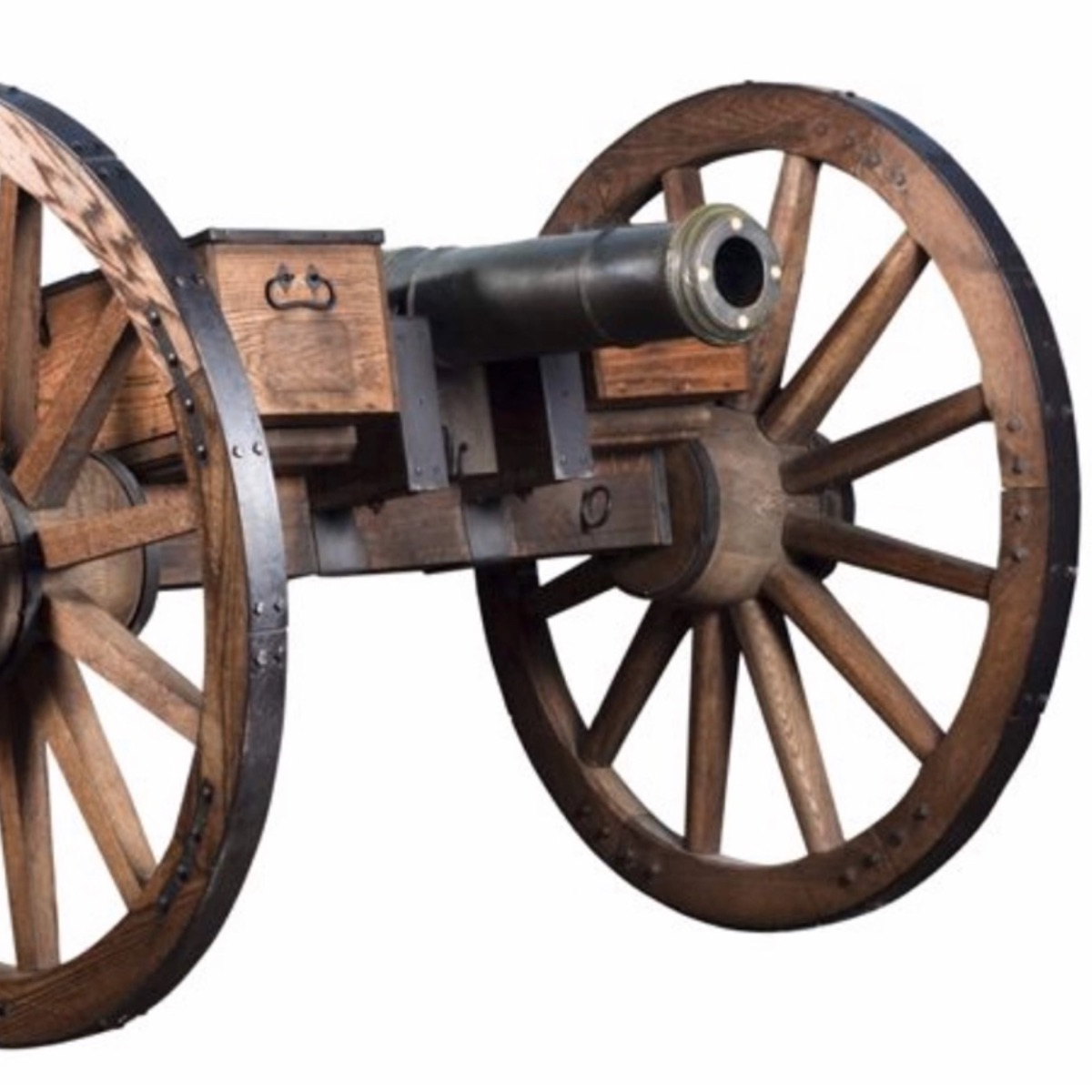 Six-pounder cannons were the most common field artillery of the Revolutionary War. In this lesson, we begin with a physical examination of the object—size and weight, materials, workmanship, markings and signs of use. We turn then to archival sources to understand how it was made. We then to consider how it worked—how it was loaded, primed and fired.  Then we turn back to documentary sources to interpret this example, including the richly symbolic markings cast into the barrel. What does this cannon tells us about the American war effort? 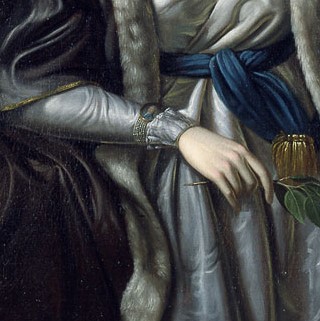 Long before the advent of digital or print photography, portrait miniatures served as intimate keepsakes given by the sitter to a loved one to convey their affection and represent their bond. During the American Revolution, these tiny likenesses were carried by soldiers and public officials away from home, and worn by women as necklace pendants or wristlet ornaments. This lesson introduces students to the art of the portrait miniature, and invites them to envision twenty-first-century equivalents. 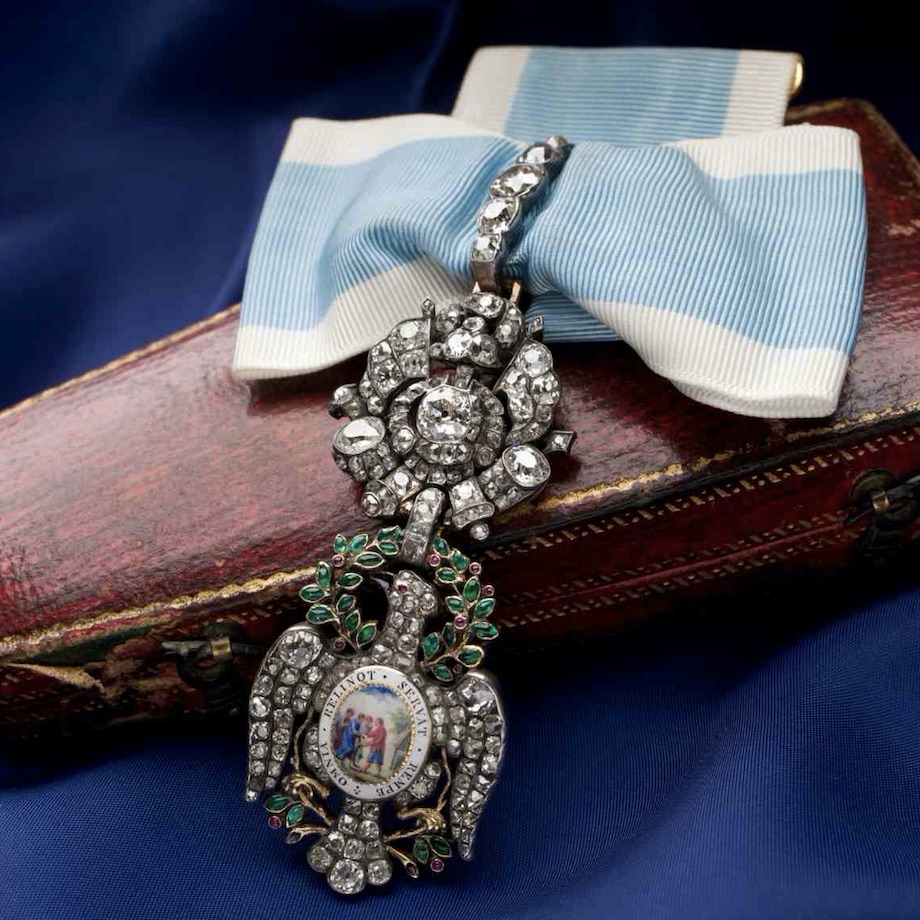 Insignia of the Society of the Cincinnati

The aim of The Revolutionary Conversation is to introduce students to the art of historical interpretation through the use of short, carefully chosen selections by some of the finest historians of the American Revolution. As teachers we want our students to think critically about the past, and there is no better way to do that than to share examples of the finest thinkers on the American Revolution marshaling evidence to frame interpretations of the past. 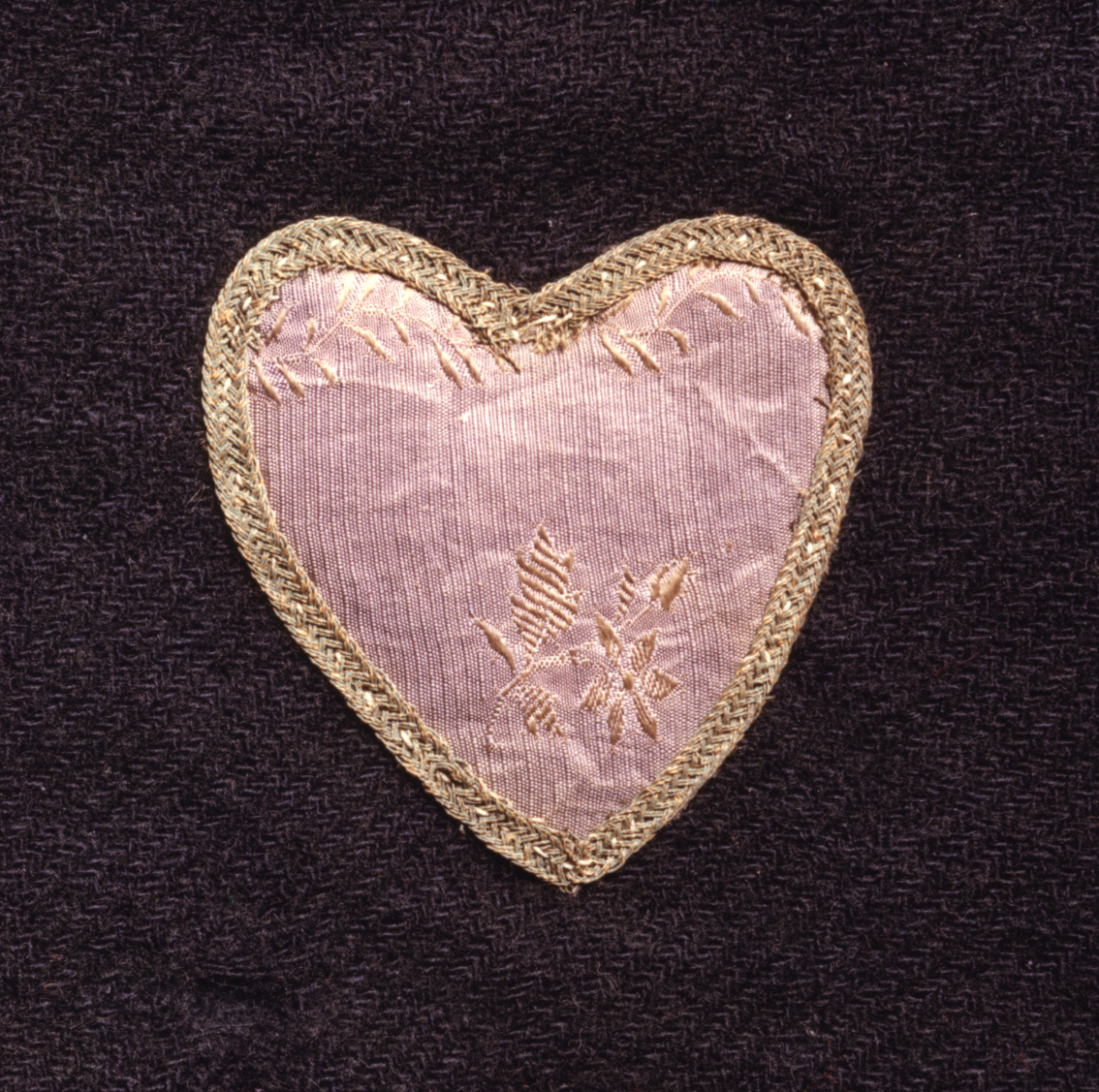 George Washington created the Badge of Military Merit—the first American military decoration for enlisted men—on August 7, 1782. Soldiers were honored with the award for “instances of unusual gallantry…extraordinary fidelity and essential service.” This lesson invites students to consider the significance of the Badge and other awards given for meritorious conduct in the war, its 1932 revival as the modern Purple Heart, and George Washington’s conviction that in the new American republic, the “road to glory” was open to all.