Author’s Talk – North of America: Loyalists, Indigenous Nations, and the Borders of the Long American Revolution

Author’s Talk – North of America: Loyalists, Indigenous Nations, and the Borders of the Long American Revolution 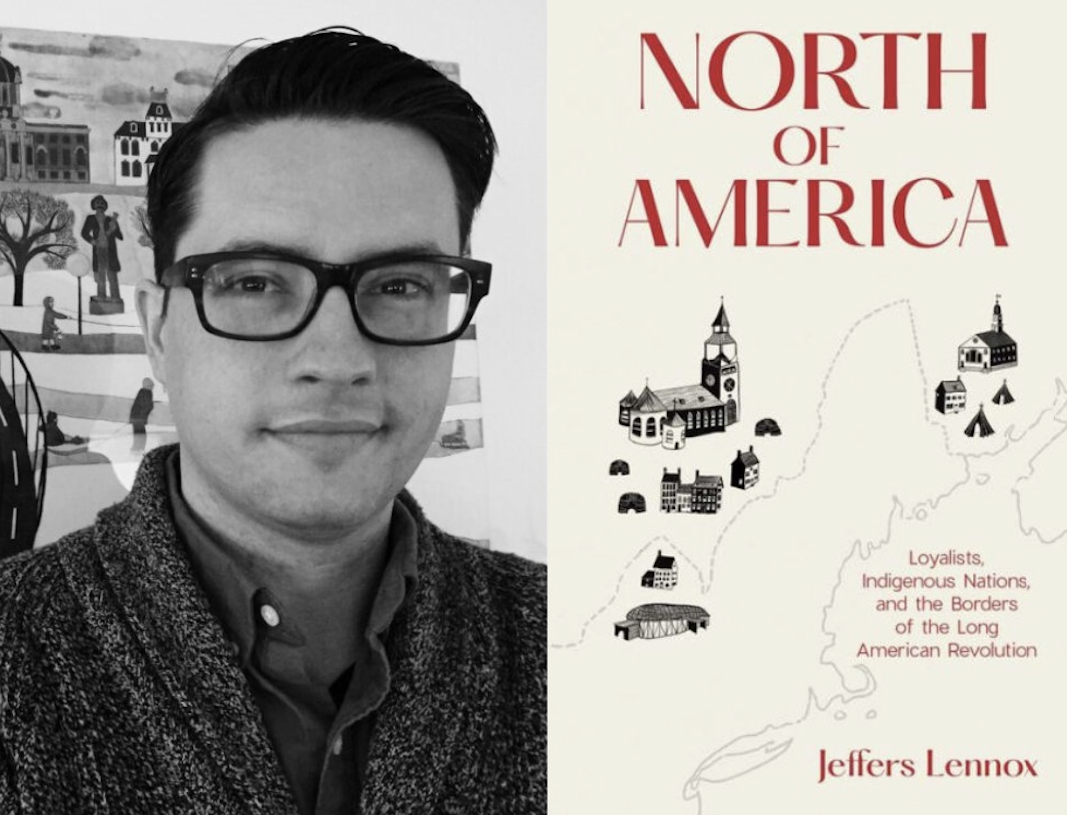 At the start of the Revolutionary War, independence had its limits as patriots were surrounded by indigenous peoples and loyalists throughout the northern regions that straddled the colonial borders, and these foreign neighbors were far from inactive during the Revolution. Upper Canada, Lower Canada, New Brunswick, Nova Scotia, Newfoundland and especially the homelands that straddled colonial borders were far less foreign to the men and women who established the United States than Canada is to those who live here now. Jeffers Lennox, associate professor of history at Wesleyan University, describes how the participation of the loyal northern British provinces and indigenous nations—that largely rejected the Revolution as antagonists, opponents or bystanders—frustrated patriot ambitions, shaped the progress of the conflict and influenced the American nation’s early development.

Jeffers Lennox is an assistant professor of history at Wesleyan University where he teaches courses on early North America, with a specific focus on the history of interactions between British, French, and Indigenous peoples. Before joining the academic staff at Wesleyan University, Dr. Lennox taught at Dalhousie University and the University of British Columbia. His first book, Homelands & Empires: Indigenous Spaces, Imperial Fictions, and Competition for Territory in Northeastern North America, 1690-1763 (University of Toronto Press, 2017) explored how the Wabanaki peoples, French settlers, and British colonists used borders, land use, and the language of geography to control territory in what is now Nova Scotia, New Brunswick and Northern Maine and won several awards including the Clio award from the Canadian Historical Association and the John Lyman Book Award from the North American Society for Oceanic History.