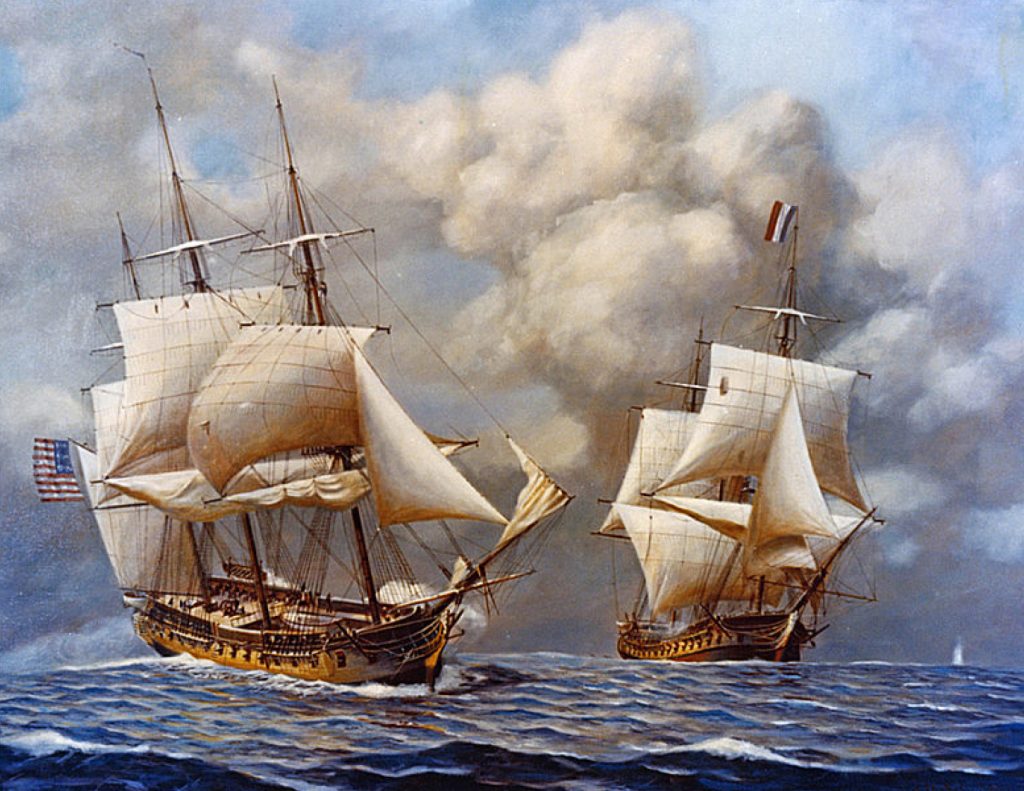 The first examples of the iconic Society of the Cincinnati insignia, known as the Eagle, were made in Paris in January 1784 for French members of the Society, who had served the American cause as either soldiers of their king or volunteers commissioned in the Continental forces. Popular among French officers and admired by their […] 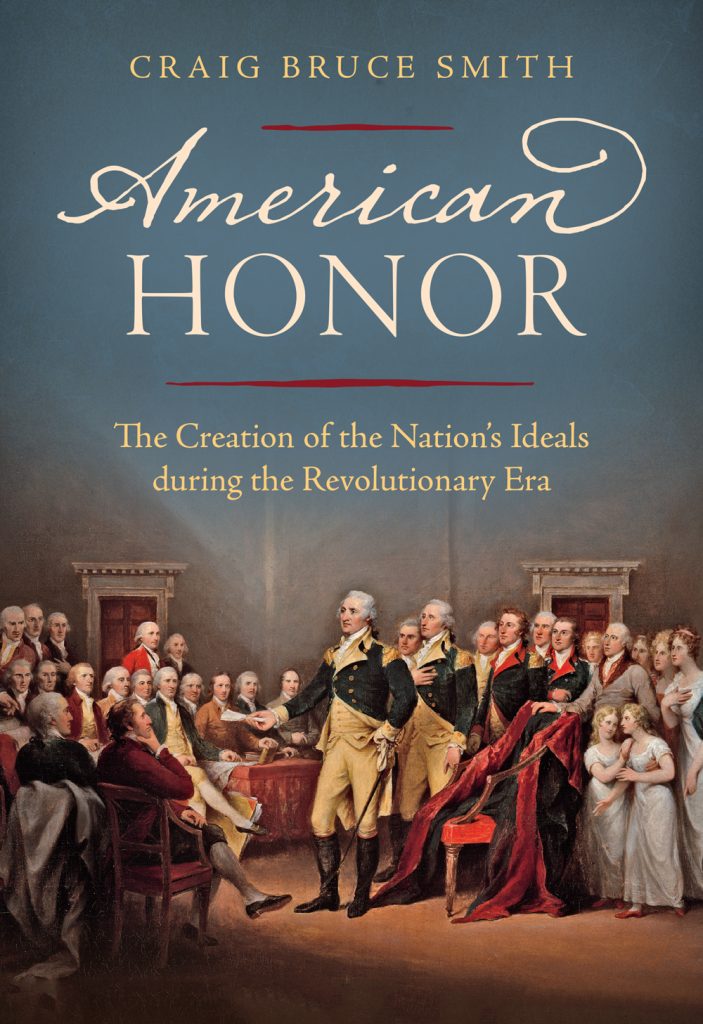 Born in the aftermath of the American Revolution, the Society of the Cincinnati was created to preserve the fraternal connections forged by the officers of the Continental and French armies on the battlefields of the new United States. Framed on the Revolution’s ethical ideal of honor, the members of the Cincinnati pledged, “to promote and cherish, […]