Virtual Author’s Talk – George Washington, the Society of the Cincinnati, and the Origins of American Neutrality

Virtual Author’s Talk – George Washington, the Society of the Cincinnati, and the Origins of American Neutrality 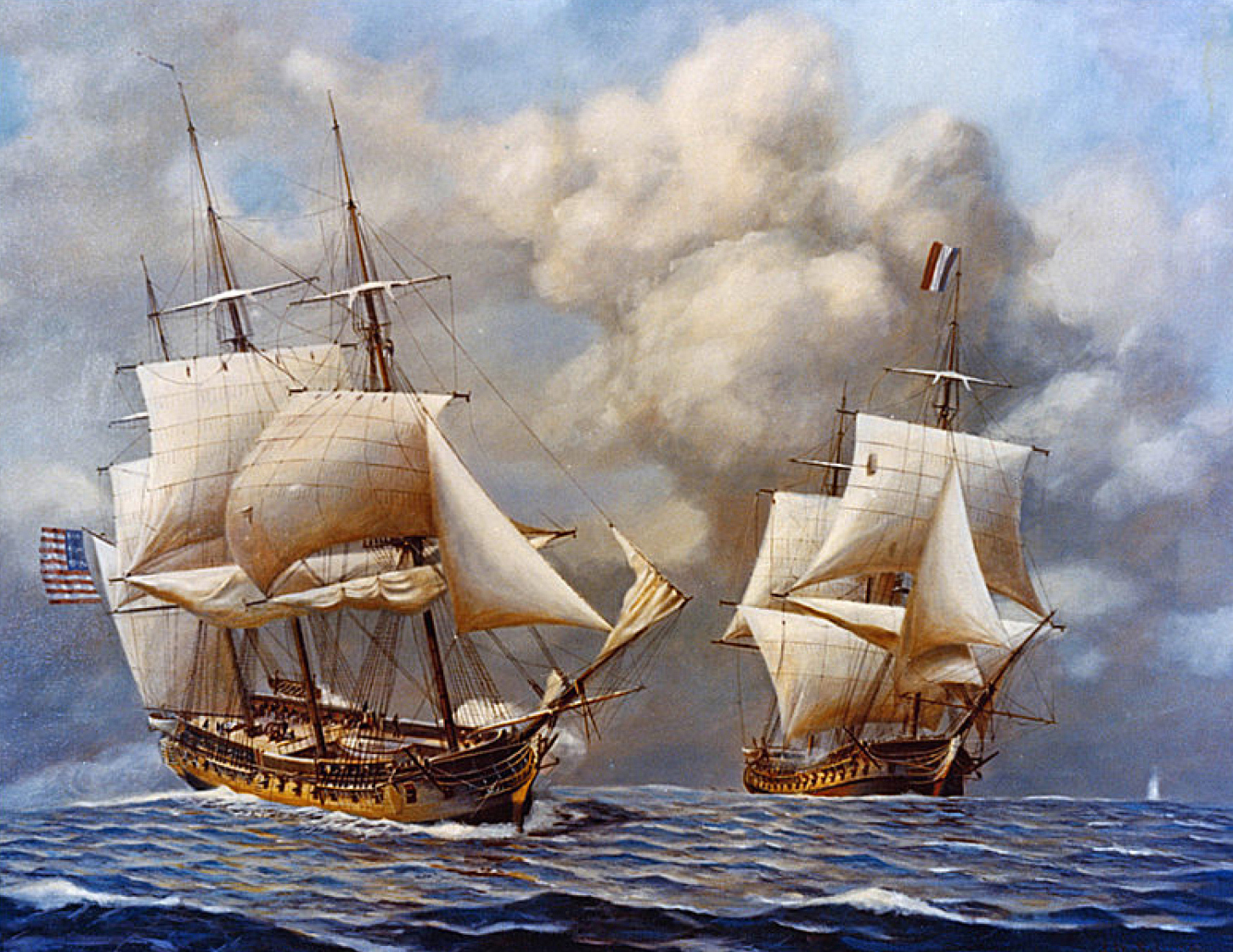 George Washington and his cabinet issued the Neutrality Proclamation in 1793 to shield the United States from European warfare. This proclamation owed its existence to numerous sources, including Washington’s military experiences and European diplomatic precedents. A lesser known, but highly influential, inspiration came from the Society of the Cincinnati, whose French members had served alongside Washington in the Revolutionary War and now led the French Revolution. The Society of the Cincinnati provided the platform for Washington and these French officers, including Rochambeau and Lafayette, to exchange letters as the United States established a republican government and France struggled to do the same. Firsthand reports of an increasingly chaotic revolution from these trusted military officers convinced Washington of the necessity of remaining impartial when France and Britain went to war in 1792. The unexplored role of the Society of the Cincinnati in inspiring Washington to issue the landmark neutrality policy will be the subject of this talk.

This talk expands on themes discussed by Sandra Moats in her new book Navigating Neutrality: Early American Governance in the Turbulent Atlantic, which explores the unexpected role George Washington’s 1793 Neutrality Proclamation played in energizing the U.S. government’s constitutional responsibilities to support and promote America’s commercial and sovereign interests. Designed to avoid warfare as Great Britain and France battled in the Atlantic during the French Revolutionary Wars, neutrality encompassed a wide range of issues, including diplomacy, law, defense, commerce and domestic politics. But proclaiming neutrality proved easier than enforcing it. American citizens eagerly accepted lucrative French privateering commissions, and Britain retaliated by attacking American ships, cargos and sailors. In response, Washington and his cabinet formulated policies to enforce neutrality across all three branches of the government and around the globe. Maritime citizens, stranded in the Caribbean and Mediterranean, especially came to appreciate the government’s rescue efforts. As Professor Moats demonstrates in Navigating Neutrality, enforcing neutrality galvanized all three branches of the nascent U.S. government, serving as a manifesto of the young nation’s quest to be respected in its independence and helping to build a U.S. government capable of supporting its global aspirations.

The talk will last approximately one hour on Zoom. Registration is required to access this virtual event.

Sandra Moats is a professor of history at the University of Wisconsin-Parkside, where she has taught since 2004. Her research focuses on early American politics and culture, with an emphasis on presidential history. Navigating Neutrality: Early American Governance in the Turbulent Atlantic (University of Virginia Press, 2021) is her second book. Her first was Celebrating the Republic: Presidential Ceremony and Popular Sovereignty, from Washington to Monroe (Northern Illinois University Press, 2010). She has held fellowships at George Washington’s Mount Vernon and at the Institute for Research in the Humanities at the University of Wisconsin-Madison. She received her doctorate in history from UCLA in 2001.