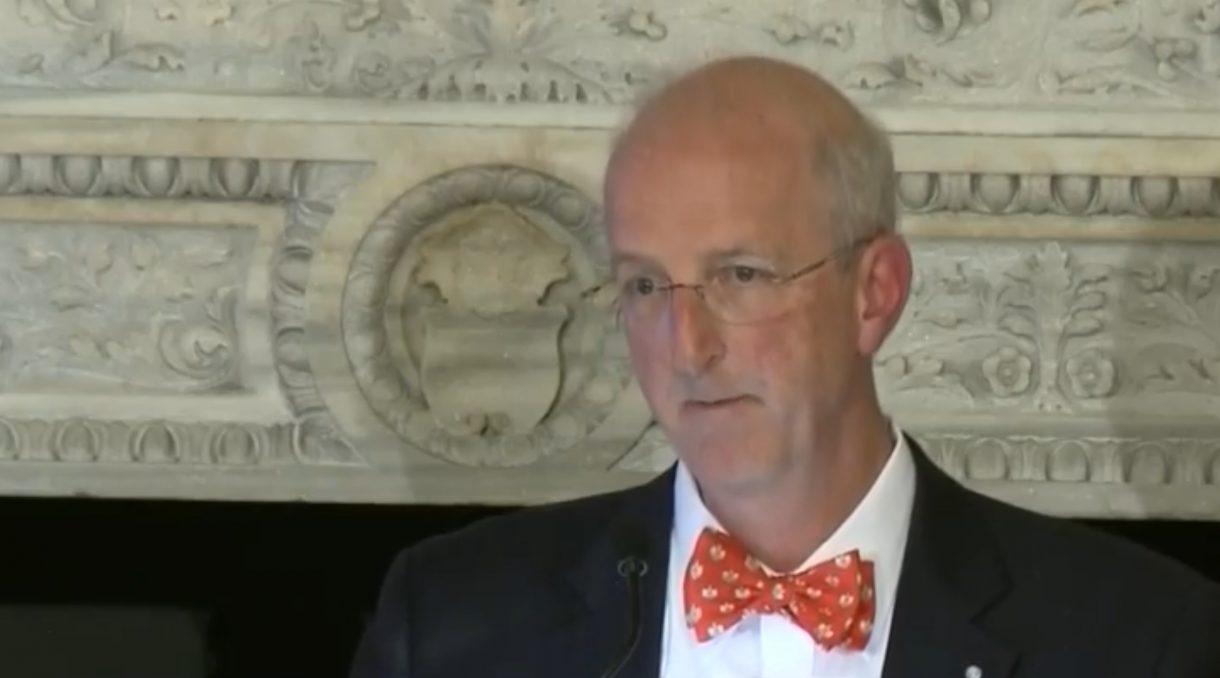 Col. Isaac Hayne was hung for treason on August 4, 1781, in Charleston, South Carolina, by the British army. The death of a patriot for the cause of liberty was not a unique occurrence, but the unusually well-documented events surrounding the execution of Hayne and the involvement of his friends and family make his story compelling and poignant. Unlike young Capt. Nathan Hale, who suffered a similar fate in 1776, Isaac Hayne did not become a folk hero. However, what began as local incident in Charleston became an international affair debated in Parliament and the Continental Congress.

Cordell Lee Bragg is an independent historian and author of Distinction in Every Service: Brigadier General Marcellus A. Stovall, C.S.A. (2002), Never for Want of Powder: The Confederate Powder Works in Augusta, Georgia (2007), of which he is coauthor, and Crescent Moon over Carolina: William Moultrie and American Liberty (2013).