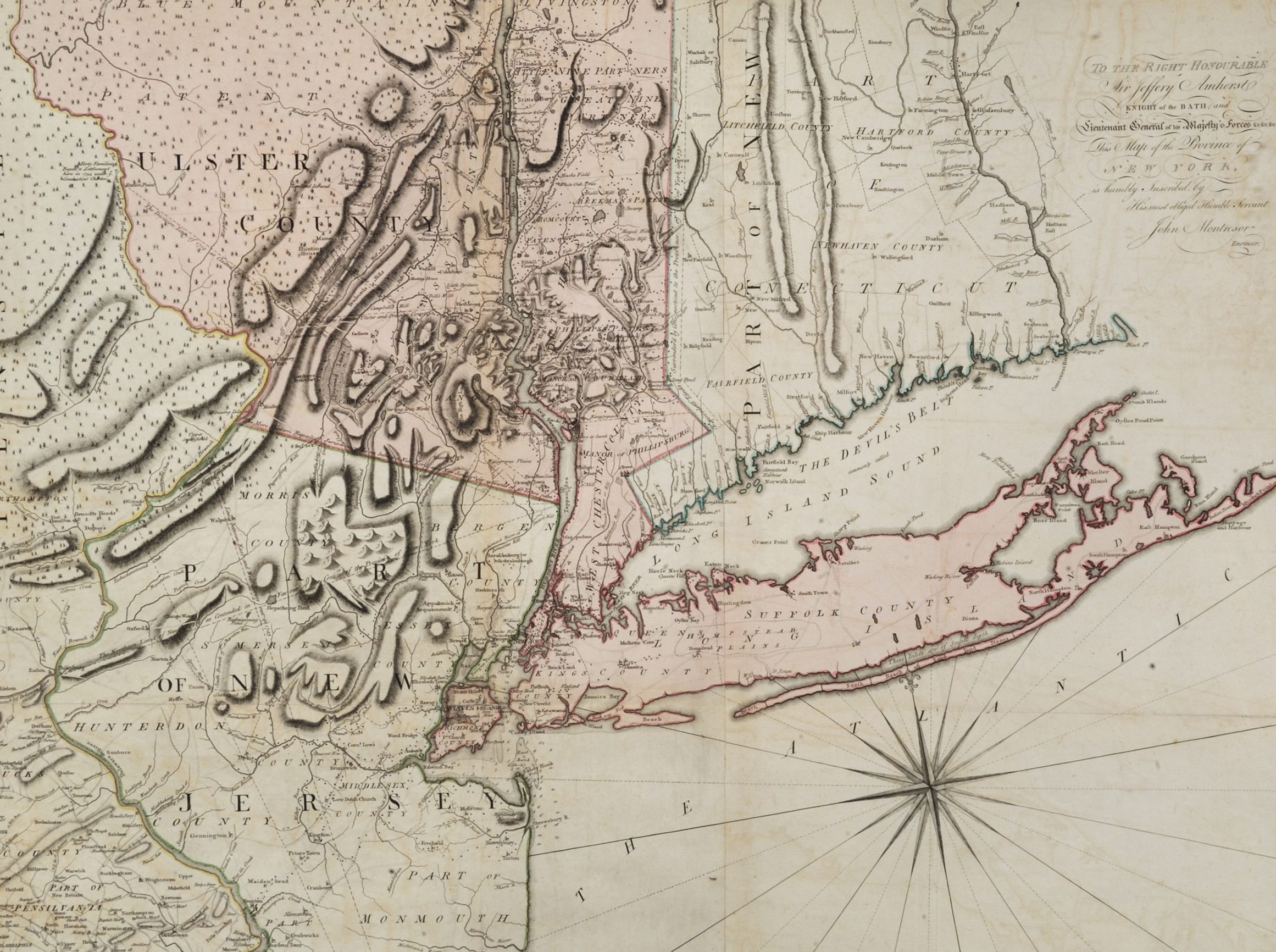 Join historian Kieran O’Keefe for a discussion of eighteenth-century mapmaking, focusing on a 1775 map of New York. Based on a survey by British military engineer John Montresor, the map depicts New York and parts of neighboring colonies, and includes the topography of the Hudson highlands and the Hudson-Lake Champlain corridor, a region heavily contested during the Revolutionary War.