The American Revolution was shaped by global forces and in turned shaped developments around the world.  The aim of The Revolutionary World is to acquaint students with the international and global dimensions of the American Revolution, which was tied to maritime trade, the rise of consumerism in western Europe, the competition between European powers, questions about slavery and freedom, resistance to imperial regulation in the Americas, and other patterns and trends that can only be understood from the perspective of world history.  The Revolutionary World also ties the American Revolution to subsequent world revolutions and major movements, including movements to abolish slavery and to challenge colonial rule, and introduces students to the unintended global consequences of the American Revolution, including changes to the nature of European empires and the rise of national consciousness in other parts of the world. Lesson topics to be explored will include Trade and Dominion, Slavery in the Age of Revolution, The Global Tea Party, The Fall of the Dutch East India Company, Control of the Seas and Resistance in Latin America. 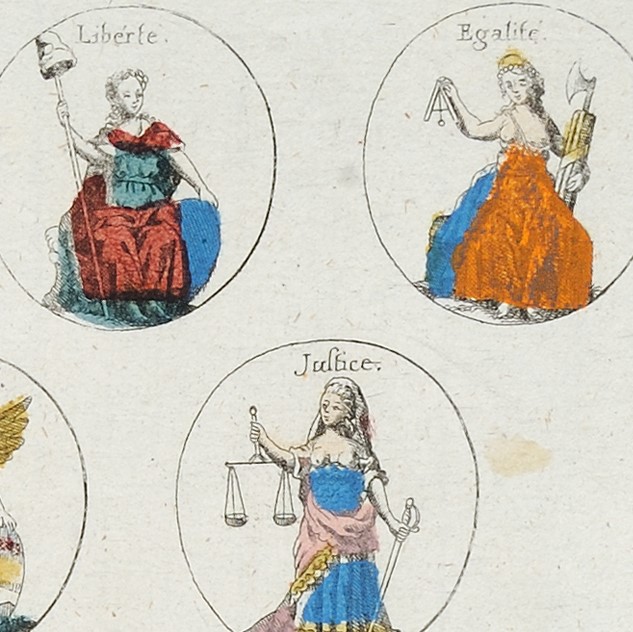 International Political and Social Reform and the American Revvolution

In 1789, America was still putting the finishing touches on its new republic when contemporaries in France called for their own revolution, evoking many of the republican ideals, Classical heroes and Enlightenment thinkers admired by America’s revolutionary generation. This lesson explores how late eighteenth century America’s newly enshrined ideals, heroes and influences—and the American Revolution itself—have inspired political and social reform movements around the world for over two hundred years. 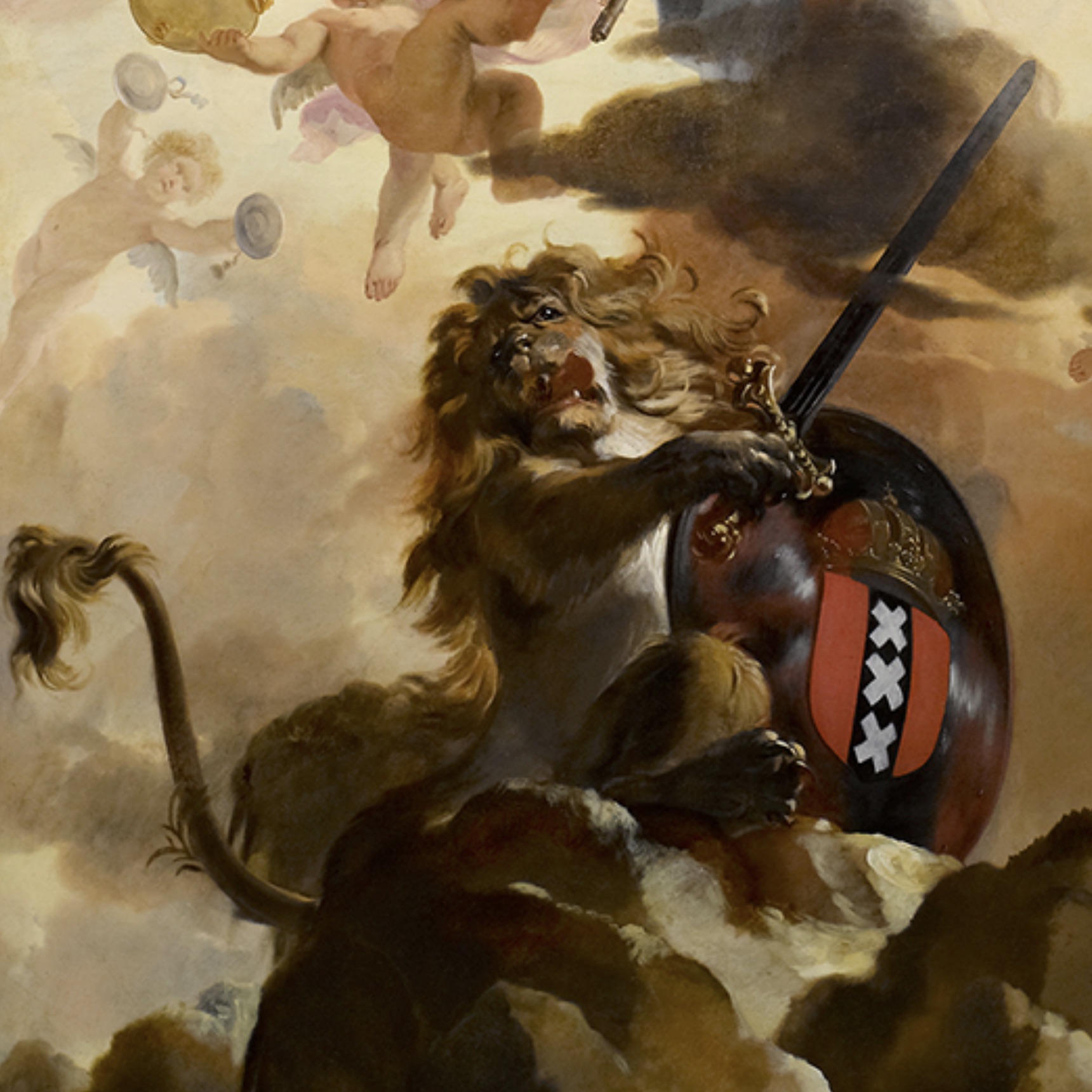 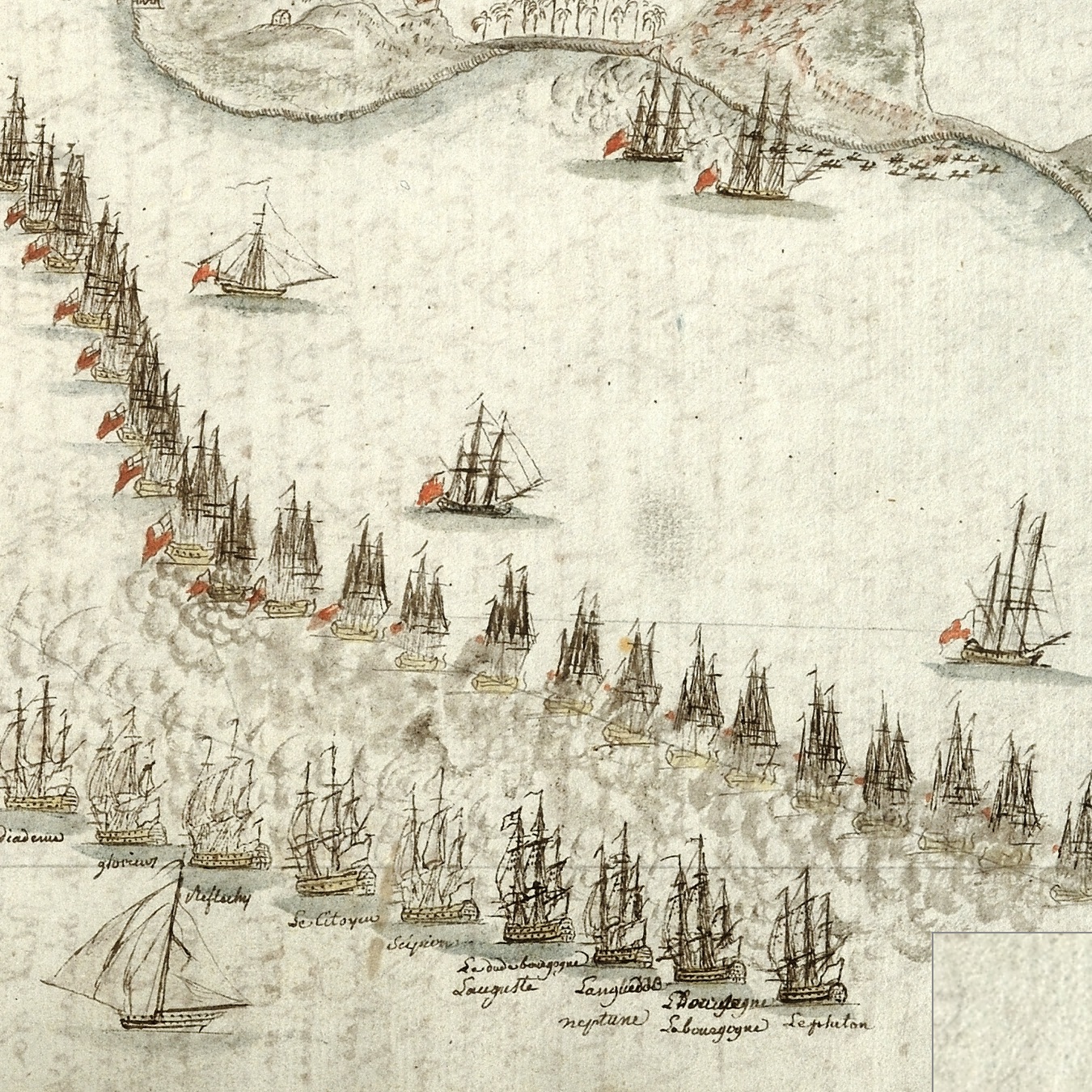 The conduct of war changed dramatically between the middle of the seventeenth seventeenth century and the American Revolution, as European armies shifted from reliance on pikes to firearms and artillery assumed a major role in war on land and sea.  At the same time, the application of scientific principles made naval ships faster, more maneuverable, and more powerful. The European powers engaged in an arms race to control the production of gunpowder, build the largest and most powerful navies, and equip their armies with the best weapons. The Revolutionary War was shaped by this arms race and resulted in important changes in the global balance of power.