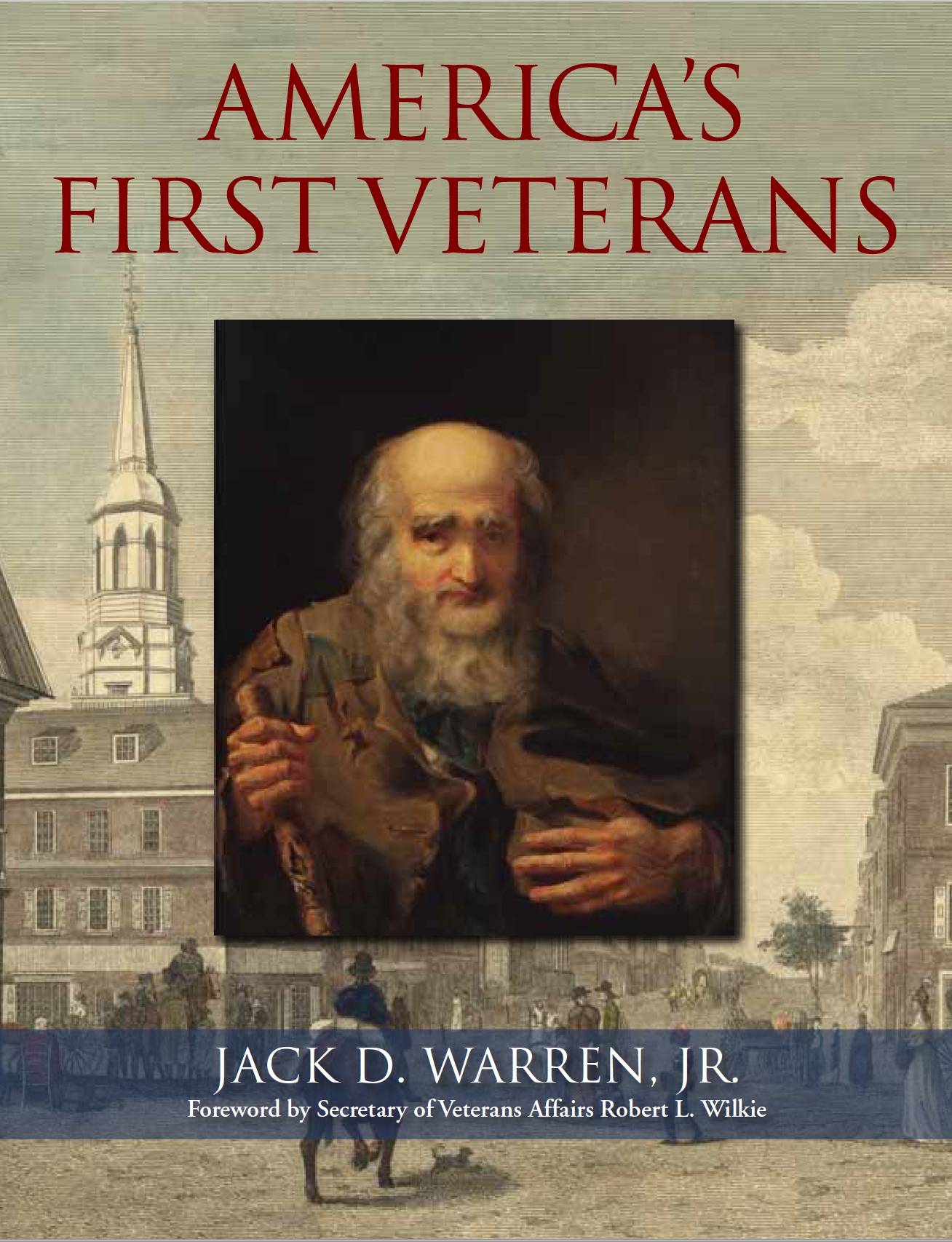 “We are all heirs to the American Revolution and the free society it created, and is still shaping. That free society, with all the promise it holds for the United States and the world, is the legacy of America’s first veterans.”

from the Epilogue, “The Legacy of America’s First Veterans”

Over a quarter of a million men served in the armed forces that won our independence. Those who survived became America’s first veterans—the subject of America’s First Veterans, the new book from the American Revolution Institute of the Society of the Cincinnati. Using eighty-five manuscripts, rare books, prints, broadsides, paintings, and other artifacts, America’s First Veterans introduces the stories of the men—and some women—who bore arms in the Revolutionary War. The book follows their fate in the seventy years after the war’s end and traces the development of public sentiment that led to the first comprehensive military pensions in our history. “These and thousands of other veterans of the Revolution,” Jack Warren writes, “were ordinary people, made extraordinary by their service in the struggle for American independence.”  They believed in the American cause, he explains, and “many suffered for it, in ways their fellow Americans learned to honor and that we should honor as well.”  In the words of Secretary of Veterans Affairs Robert Wilkie, who wrote the foreword to the book, their generation “seized an historic opportunity that forever changed the world.”