Meet the 2022 Class of Institute Fellows! 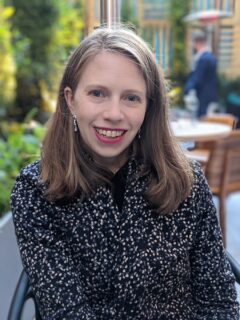 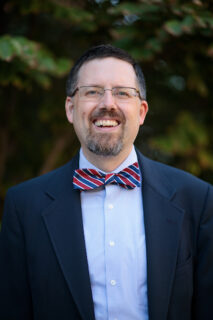 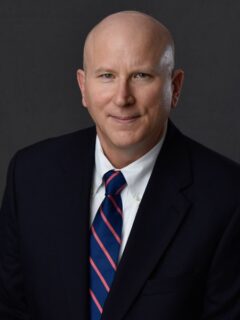 Keith J. Muchowski, M.L.S., M.A., associate professor, New York City College of Technology, to study the life and career of Richard Varick, Revolutionary War veteran, lawyer and public official, to place him in the proper local, regional and national contexts that he has been excluded from in past studies. (2022 Massachusetts Society of the Cincinnati Fellowship) 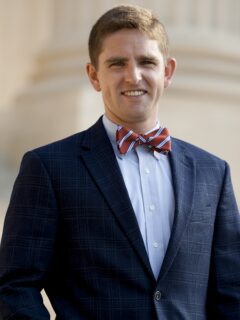 Christopher Walton, Ph.D. candidate, history, Southern Methodist University, to support research examining the effects of the American Revolution on the religious experiences of Congregationalist non-combatants in the Connecticut River Valley during the war years. (2022 Massachusetts Society of the Cincinnati Fellowship) 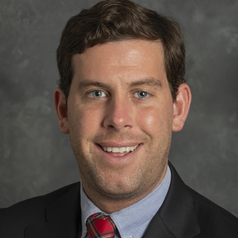 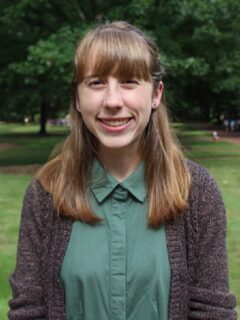 Riley Sutherland, B.A. and M.A. candidate, history, University of South Carolina, to conduct research for her master’s thesis, “Industrious Women: Female Military Workers in the Revolutionary War and American Memory,” which analyzes women’s strategic military relationships, the spaces cohabitated by civilians, soldiers and military works and the ways in which these networks reinforced military order or subverted it. (2022 Nicholas Sellers Fellowship) 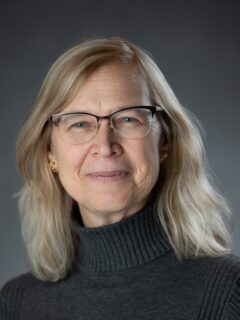 Tamara Caulkins, Ph.D., lecturer, Central Washington University, to support her project “Military Drill and Geometry in Revolutionary America” that makes the case that the coordination of “bodies on the ground” is as important as advancements in military technology to understanding the theory and practice of the art of war in the age of the American Revolution. (2022 Society of the Cincinnati Scholars’ Grant)

Kate Clarke, Ph.D. candidate in history, University of Edinburgh, and lieutenant colonel in the United States Army, to study Scottish contributions to the American Revolution and the impact and motivations of several Scotsmen who were leading officers in the Continental Army and Navy. (2021 Tyree-Lamb Fellowship) 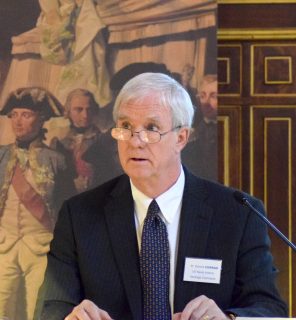 Dennis M. Conrad, Ph.D., independent researcher (retired historian of the U.S. Naval History and Heritage Command and editor of The Papers of General Nathanael Greene), to conduct research for an in-depth study of Gen. Nathanael Greene’s transition from quartermaster general to commander of the Continental forces in the South during the critical year 1780. (2021 Massachusetts Society of the Cincinnati Fellowship) 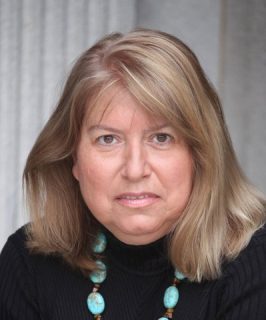 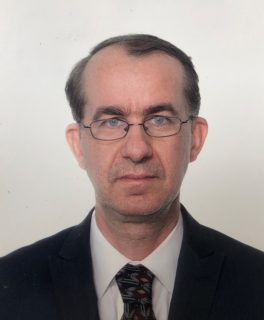 Benoit Leridon, Ph.D. candidate in history, University of Birmingham (U.K.), to investigate how French-American friendships formed during the American Revolution engendered support for the French Revolution among many prominent South Carolinians, including leading members of the South Carolina branch of the Society of the Cincinnati. (2021 Massachusetts Society of the Cincinnati Fellowship)

J. Patrick Mullins, Ph.D., assistant professor of history, Marquette University, to research documentary, visual and material evidence of the “cult of tyrannicide” in the Colonial and Revolutionary period, for a book, Killing Kings in America: Violence, Art, and Memory in the Transatlantic American Revolution. (2021 Keith Armistead Carr Fellowship) 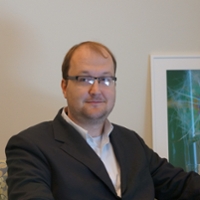 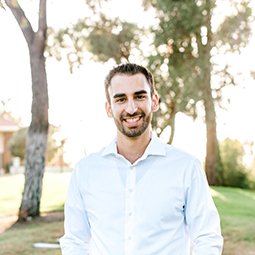 Randal Grant Kleiser, Ph.D. candidate in history, Columbia University, to conduct research in support of his dissertation, “Ruining the ‘Golden Rock:’ British Campaigns against St. Eustatius, 1766-1781,” addressing why British Admiral George Bridges Rodney was so committed to destroying the free port of St. Eustatius in 1781 and whether his reasoning corresponded to British policymakers’ considerations of the 1760s. (2020 Keith Armistead Carr Fellowship) 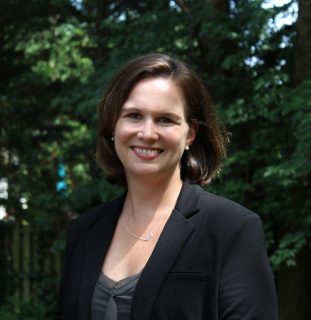 Nicole Mahoney, Ph.D. candidate in American history, University of Maryland, College Park, to conduct research in support of her dissertation examining the ways in which American leaders used vestiges of French courtly culture to proclaim that they were sovereign actors in transatlantic networks after the Revolutionary War. (2020 Massachusetts Society of the Cincinnati Fellowship)

Kevin A. March, Ph.D. candidate in history, Boston College, to conduct research in support of his dissertation exploring how colonists and Indians drew from their religious beliefs to articulate their political identities and claim territorial sovereignty in the borderland settlements of northern New England before the Revolution. (2020 Massachusetts Society of the Cincinnati Fellowship) 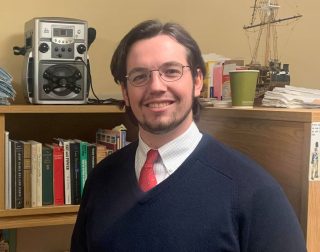