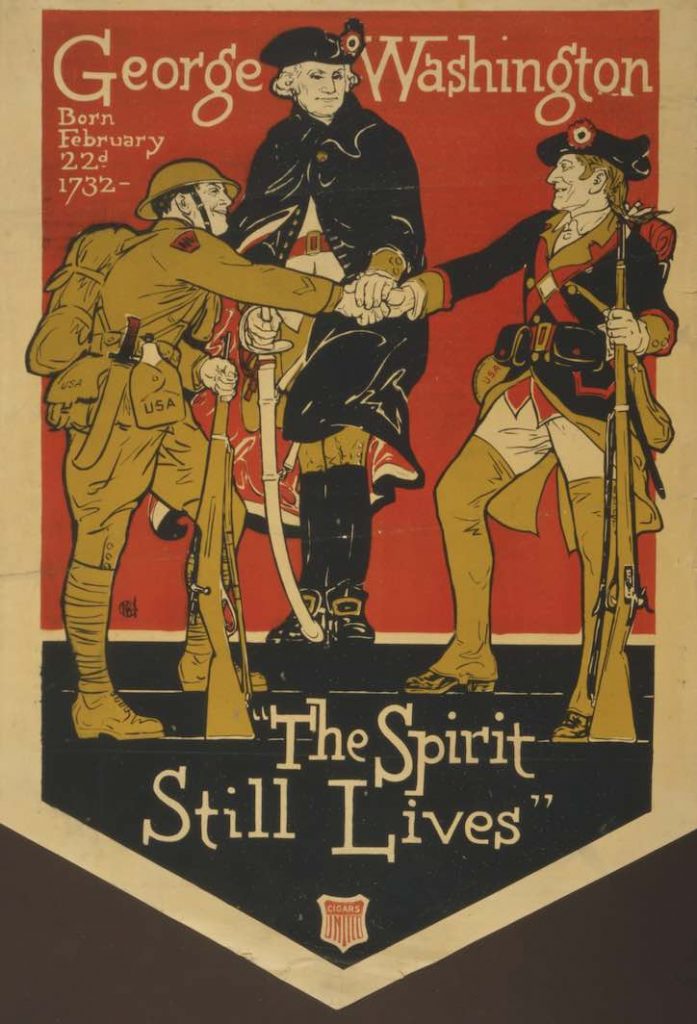 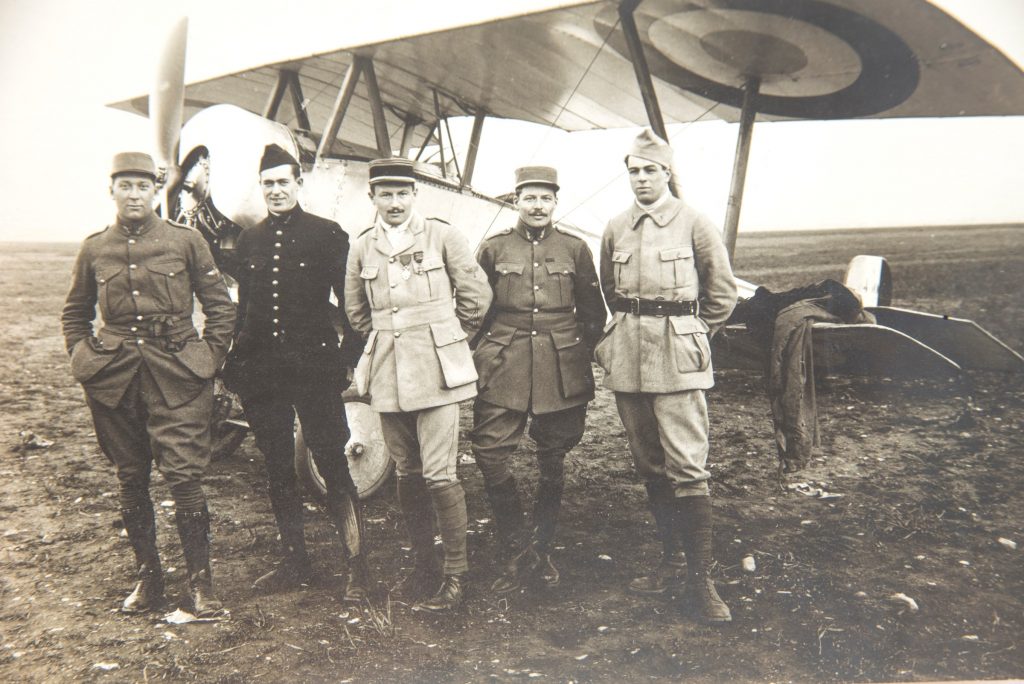 At the beginning of World War I, young Americans rushed to France as volunteers to defend America’s oldest ally. The Lafayette Escadrille, the only all-American squadron in the French Air Service, is the subject of a new documentary film co-directed by Paul Glenshaw. Following the film screening, Glenshaw will comment on the production, including presenting the […]