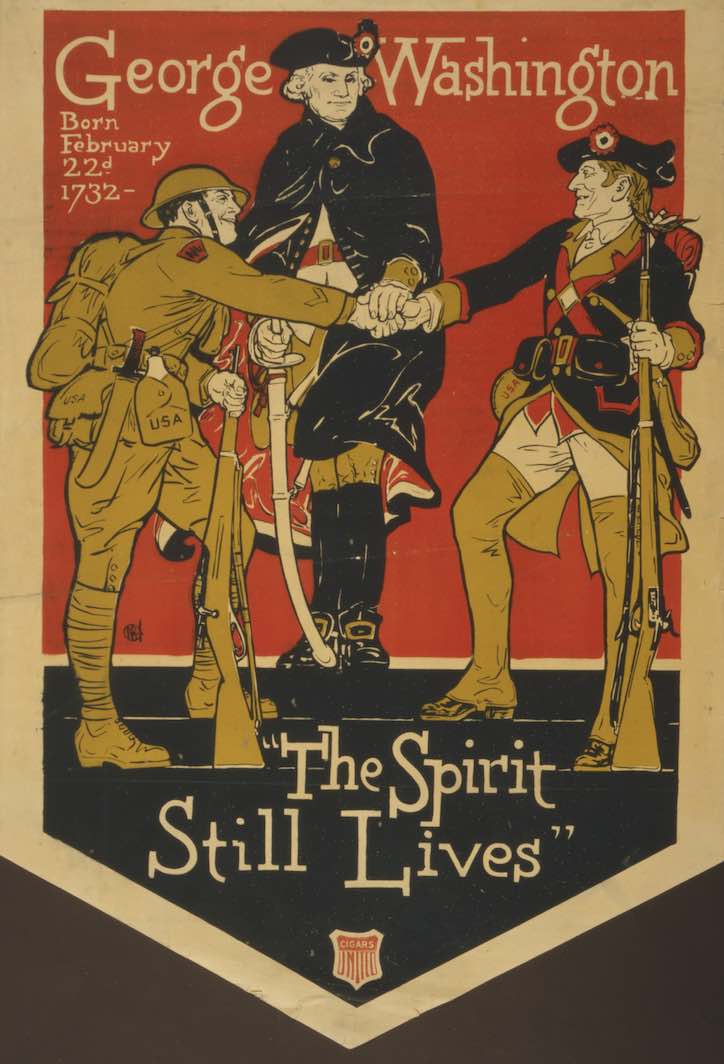 Americans today honor the men and women who have served in our armed forces. We regard the payment of pensions and other veteran’s benefits as the fulfillment of our commitment to them and an expression of our appreciation for the sacrifices they have made for us. It has not always been so. Like so many aspects of our national culture, our traditions of honoring veterans are a legacy of the American Revolution. For Veterans Day the Institute presents an examination of the experiences of American veterans since the revolutionary generation, held in conjunction with the exhibition America’s First Veterans. The program opens with remarks from Secretary of Veterans Affairs Robert L. Wilkie, Jr., followed by a panel discussion moderated by the Institute’s executive director, Jack Warren. Our panel of specialists includes Brian Matthew Jordan (assistant professor of history at Sam Houston State University), Stephen R. Ortiz (associate professor of history at Binghamton University) and Miranda Summers Lowe (curator in the Division of Political and Military History at the Smithsonian National Museum of American History).

The panel discussion will last approximately one hour followed by light refreshments. Reservations are encouraged, but not required.

Brian Matthew Jordan is assistant professor of history and director of graduate studies in history at Sam Houston State University. A cultural historian of the nation’s fratricidal conflict, he is interested in the human longitude of the Civil War battles and the problem of memory. Dr. Jordan is the author of Marching Home: Union Veterans and Their Unending Civil War and co-editor of The War Went On: Reconsidering the Lives of Civil War Veterans. He received a B.A. in history and Civil War studies from Gettysburg College and a Ph.D. in history from Yale University.

Stephen R. Ortiz is associate professor of history at Binghamton University (SUNY). His research interests cover the political, military, diplomatic and gender history of the twentieth-century United States. Dr. Ortiz is the author of Beyond the Bonus March and GI Bill: How Veteran Politics Shaped the New Deal Era and the editor of Veterans’ Policies, Veterans’ Politics: New Perspectives on Veterans in the Modern United States. He received his B.A. and Ph.D., both in history, from the University of Florida.

Miranda Summers Lowe is a curator in the Division of Political and Military History at the Smithsonian National Museum of American History. Her research specialties include the National Guard and reserve forces history, women’s military history and the G.I. Bill. She has served in the Army National Guard since 2002, including deployments to Iraq and the Horn of Africa. She received a B.A. in history and government from the College of William and Mary and an M.A. in public humanities from Brown University.