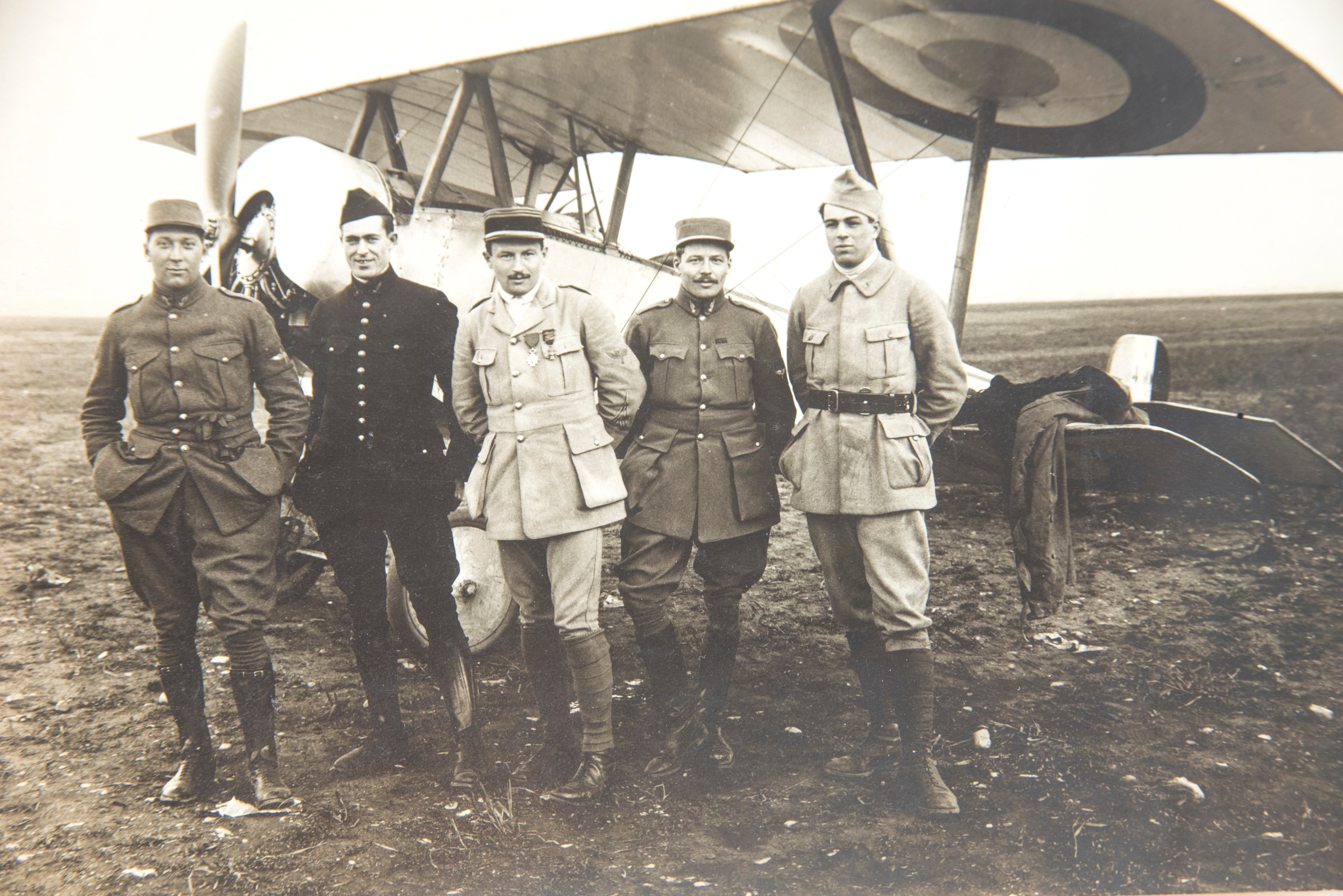 At the beginning of World War I, young Americans rushed to France as volunteers to defend America’s oldest ally. The Lafayette Escadrille, the only all-American squadron in the French Air Service, is the subject of a new documentary film co-directed by Paul Glenshaw. Following the film screening, Glenshaw will comment on the production, including presenting the deep connections several of the pilots had to the Revolution and to the Society of the Cincinnati.

Paul Glenshaw, a graduate of Washington University in St. Louis, Missouri, is co-director, writer and producer of the upcoming documentary, The Lafayette Escadrille. He is a frequent contributor and editor for the Smithsonian’s Air & Space magazine and the Folger Library’s Shakespeare and Beyond blog. Mr. Glenshaw teaches drawing for the Smithsonian Associates. He has also written for the theater and radio, worked as an exhibit designer and curator, produced documentary film and interactive media and served as an educator in STEM disciplines.