This trunk explores the diversity of the men and women in the Continental Army and the historical context of the Revolutionary era through the stories of five characters: a Virginia Continental soldier, a Pennsylvania rifleman, a sailor from Marblehead, Massachusetts, an African American soldier from the First Rhode Island Regiment and a woman who followed the army. In addition to reproduction clothing for these five characters, the trunk features facsimiles of historical documents along with modern texts that support discussions on what life was like in and around the military during the Revolution. Selections from George Washington’s letters regarding his appointment as commander in chief of the Continental Army reveal the great challenge he foresaw in bringing discipline and order to an army comprised of volunteers divided by region, class and culture. A facsimile edition of General Steuben’s famed Revolutionary War drill manual illustrates the most important way in which Washington and other leaders professionalized the Continental Army. Poster-sized reproductions of Emanuel Leutze’s Washington Crossing the Delaware, Jean Baptiste Antoine de Verger’s American foot-soldiers during the Yorktown campaign, and a 1782 map detailing the siege of Yorktown titled Plan of the Investment of York and Gloucester convey some of the most iconic images of the war. 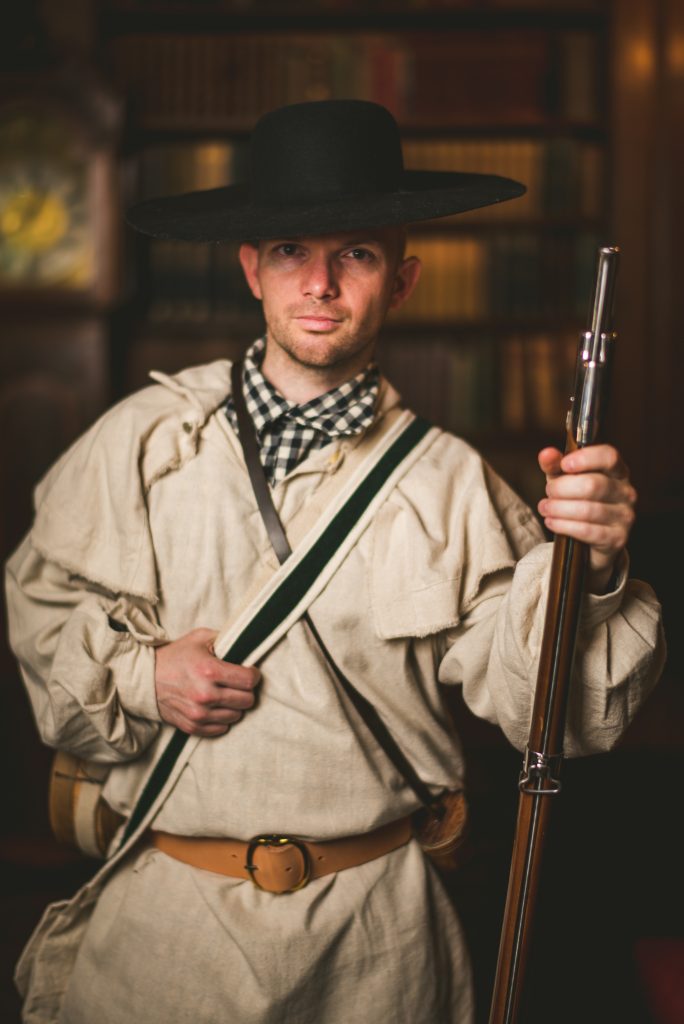 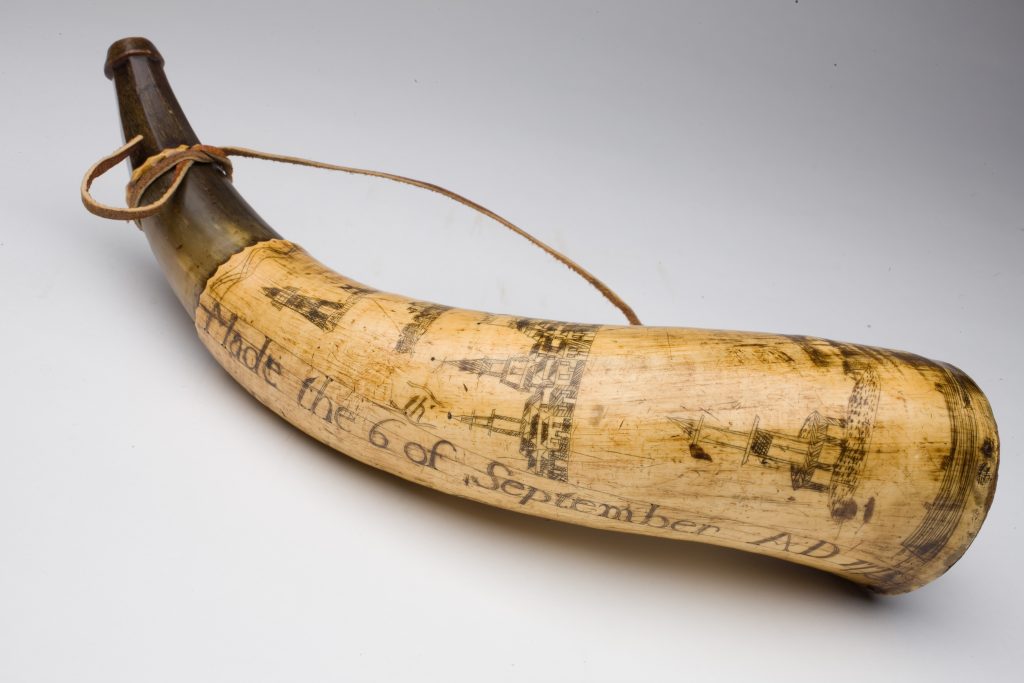 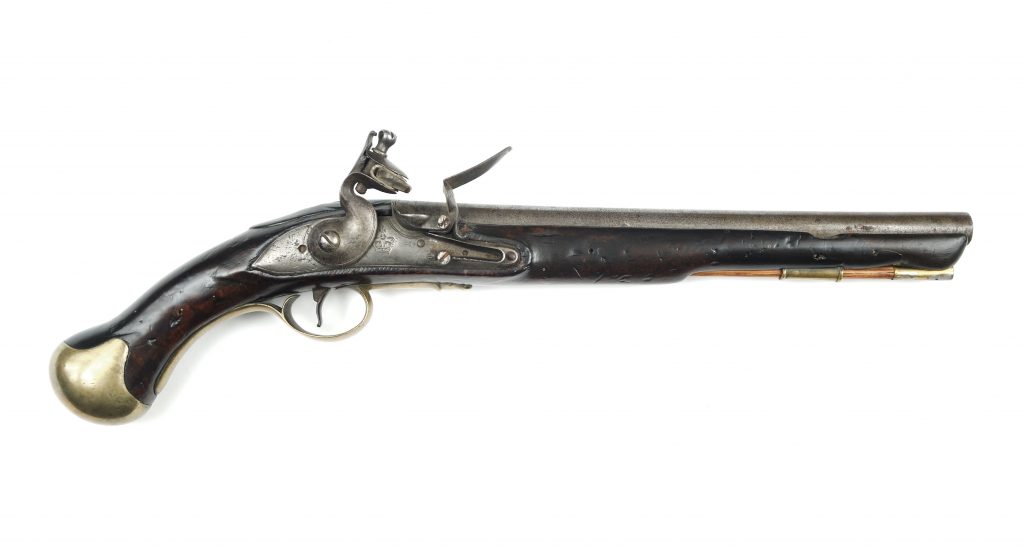 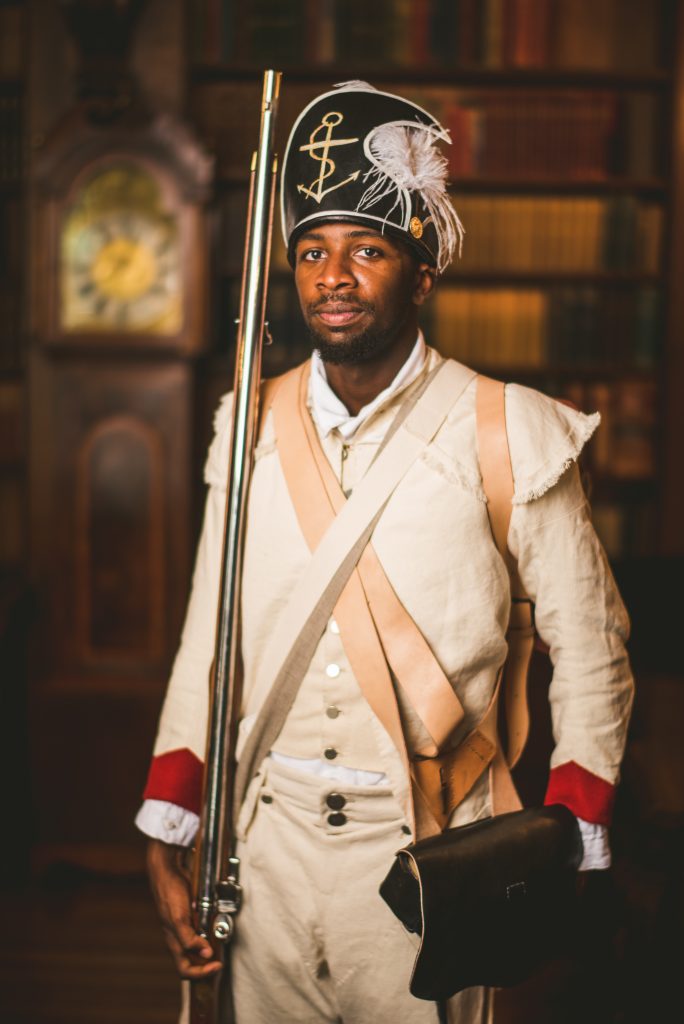 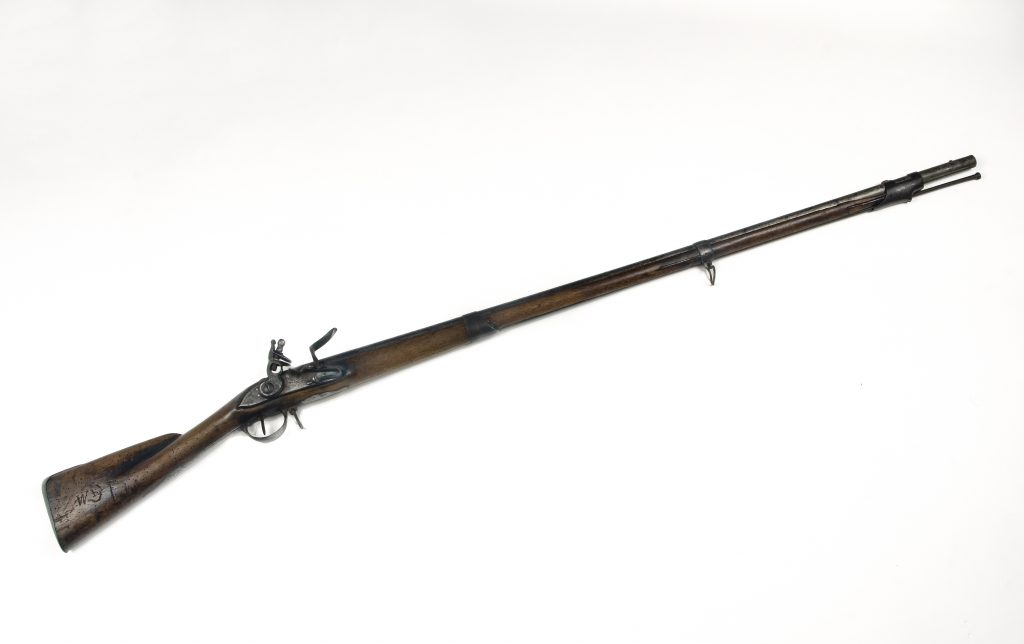 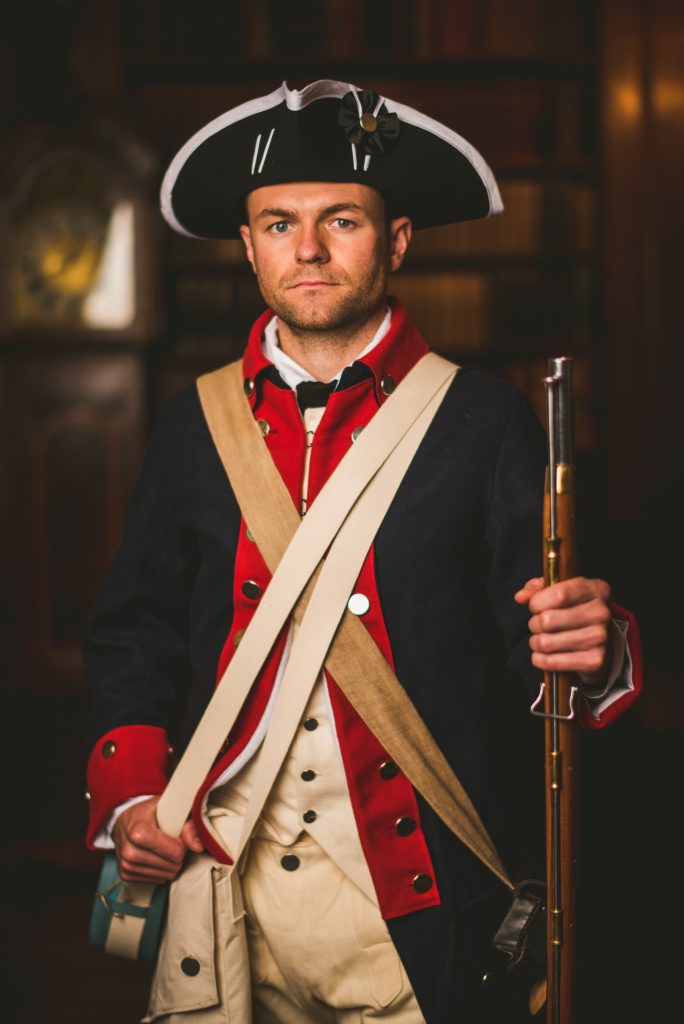 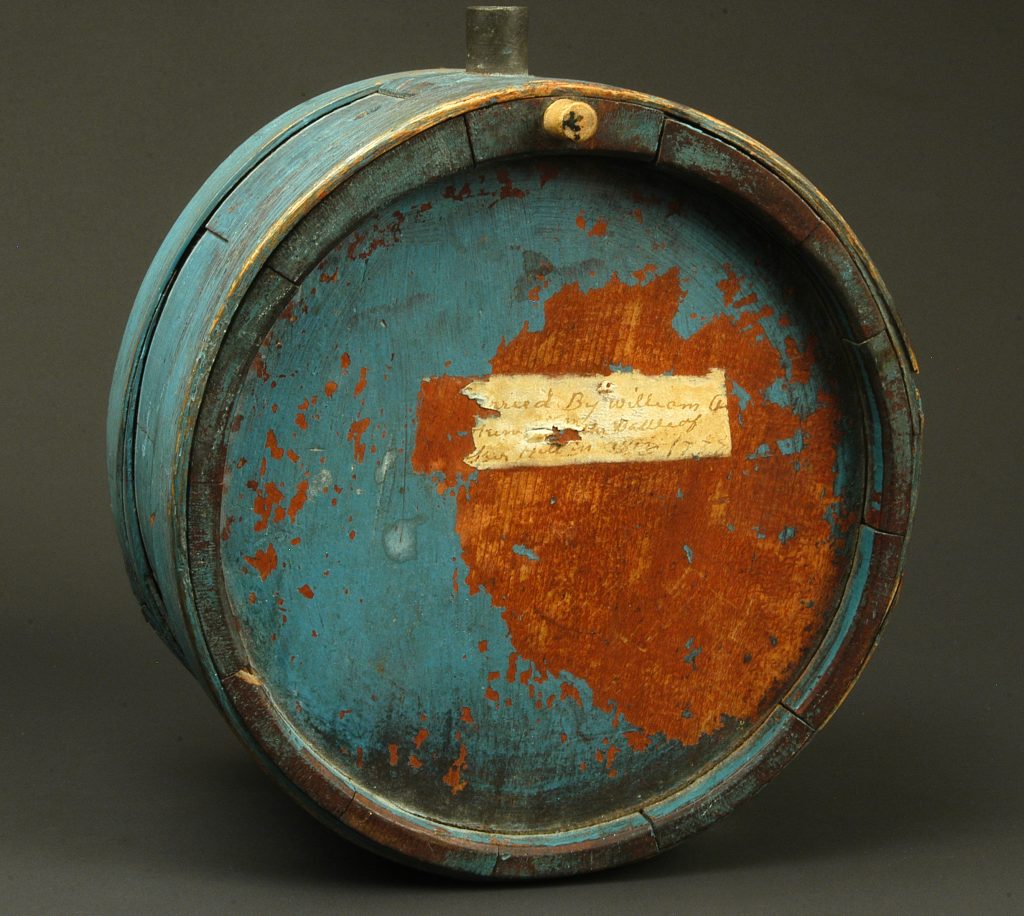 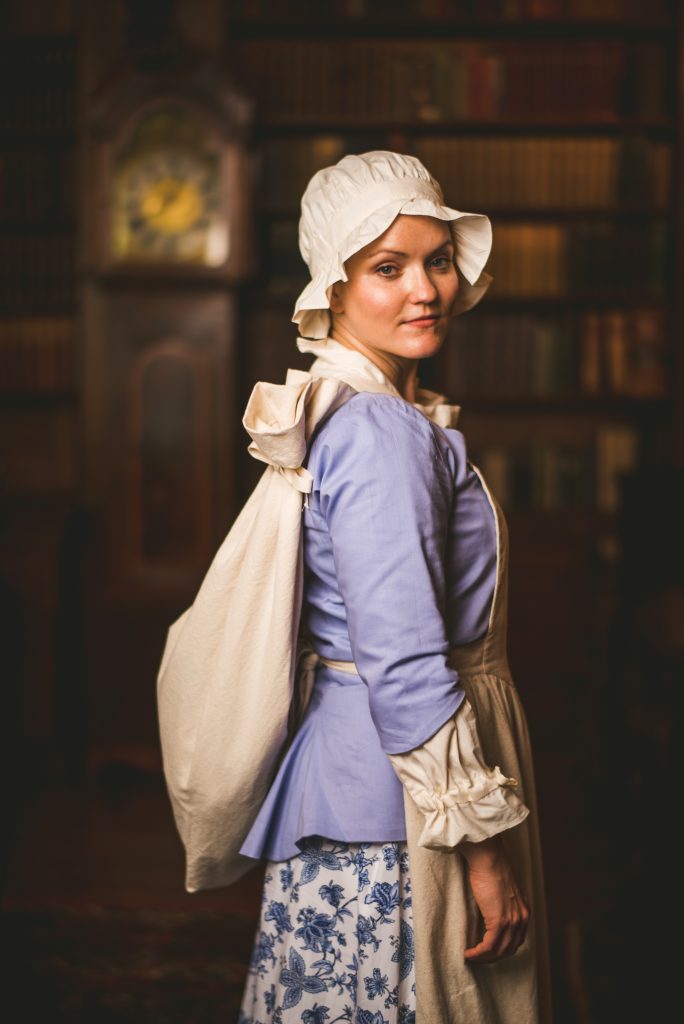 Woman Who Followed the Army 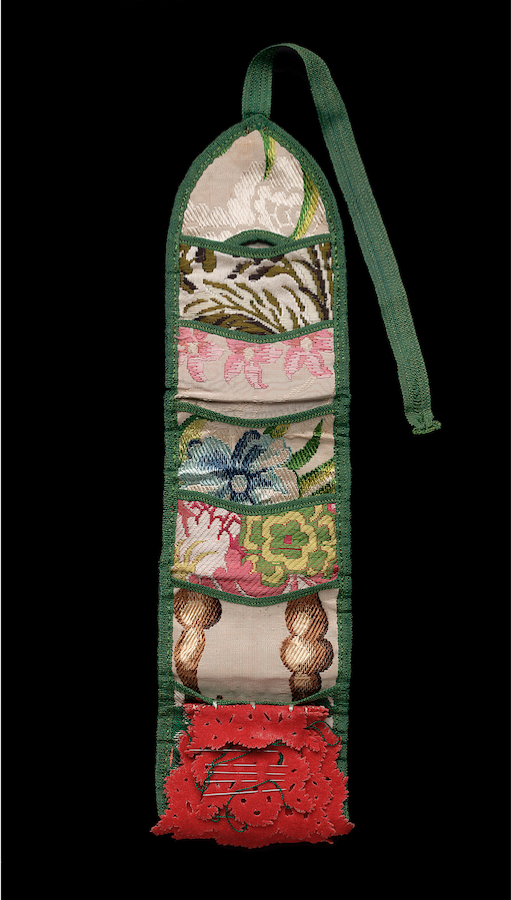