This trunk highlights the importance of the Revolutionary War as a maritime conflict, which pitted the world’s two strongest naval powers—Britain and France—against each other for dominance of the seas. Resources in the trunk include introductions to key commanders of each navy, summaries of important naval battles of the Revolutionary War, and items related to the comparatively smaller Continental Navy and American privateers. The trunk also features items portraying life at sea for sailors, including reproduction clothing and primary source images that demonstrate the divide between naval officers and the common seamen who performed daily chores aboard ship. The trunk also includes materials about sleeping and eating conditions on ships and a reproduced copy of the first clinical trials testing treatments for scurvy. 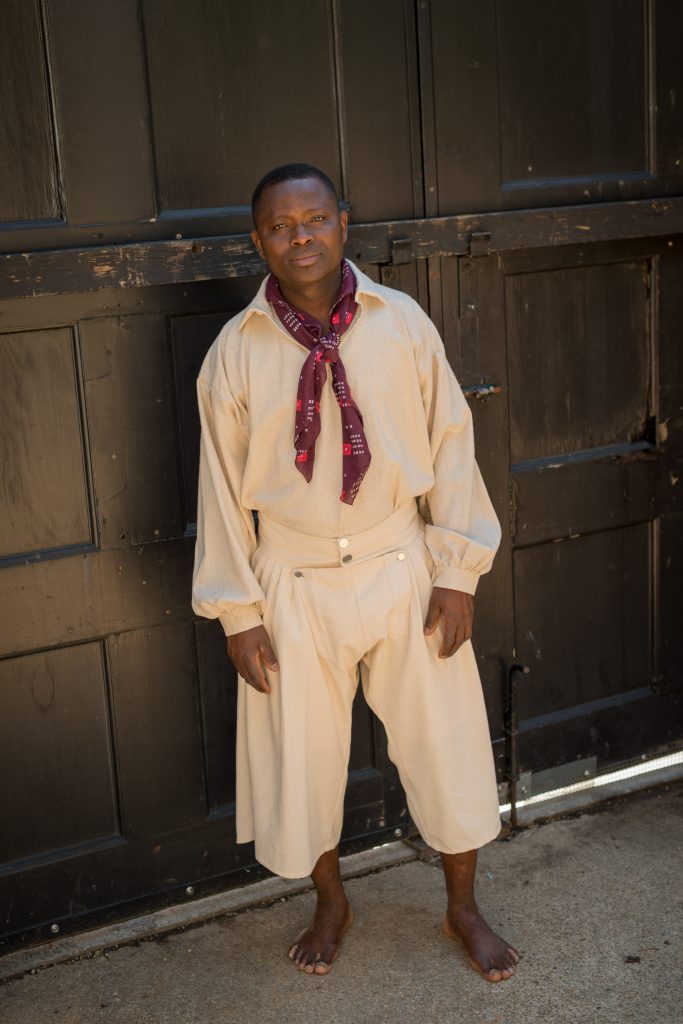 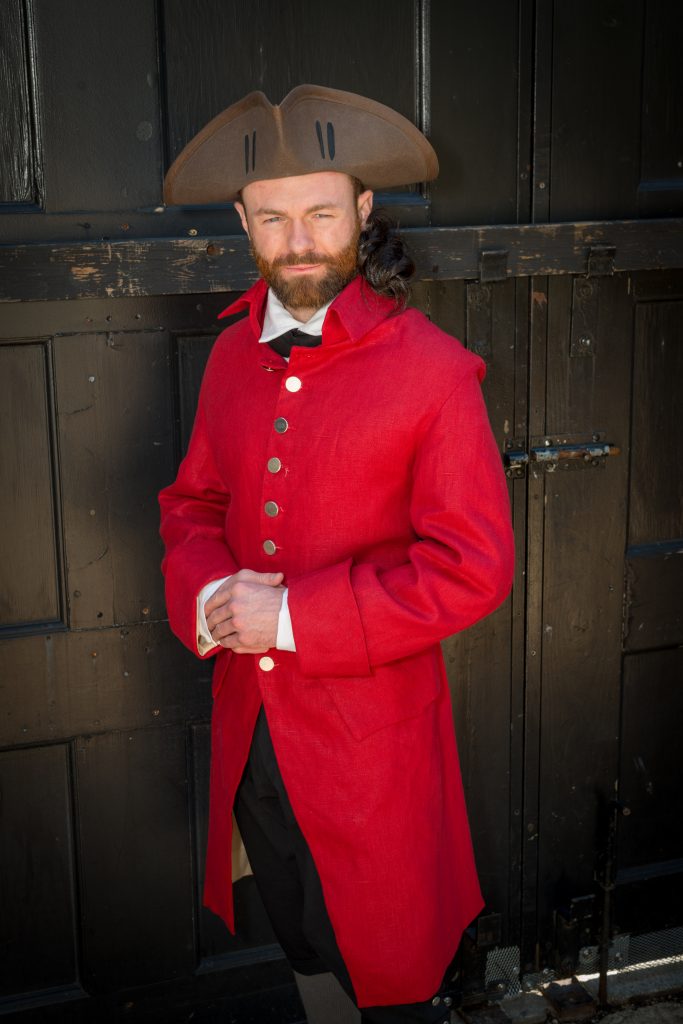 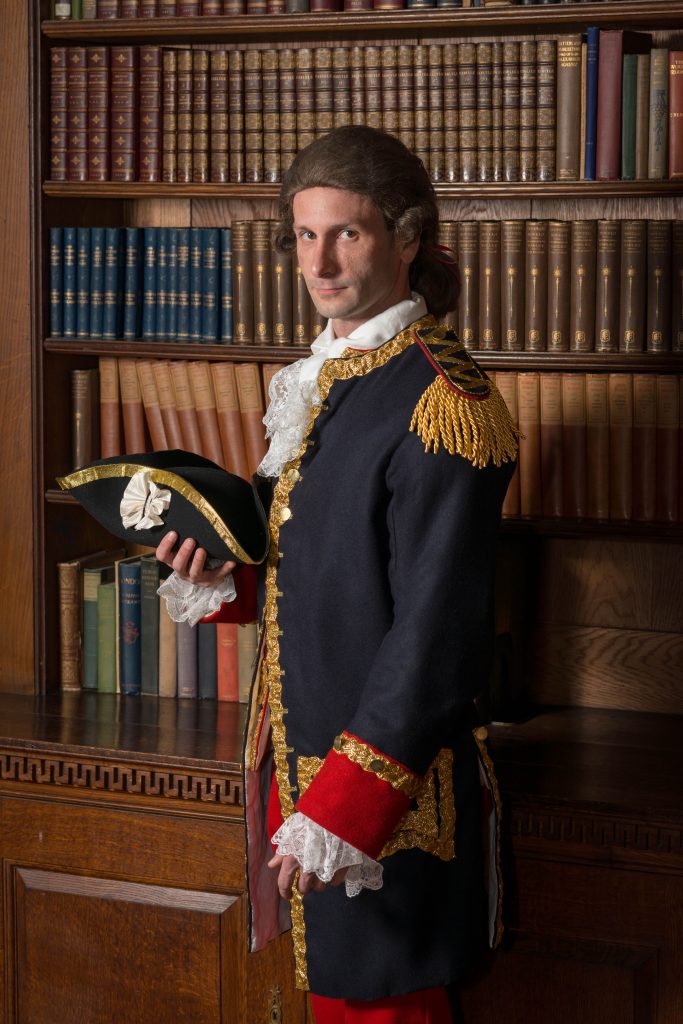 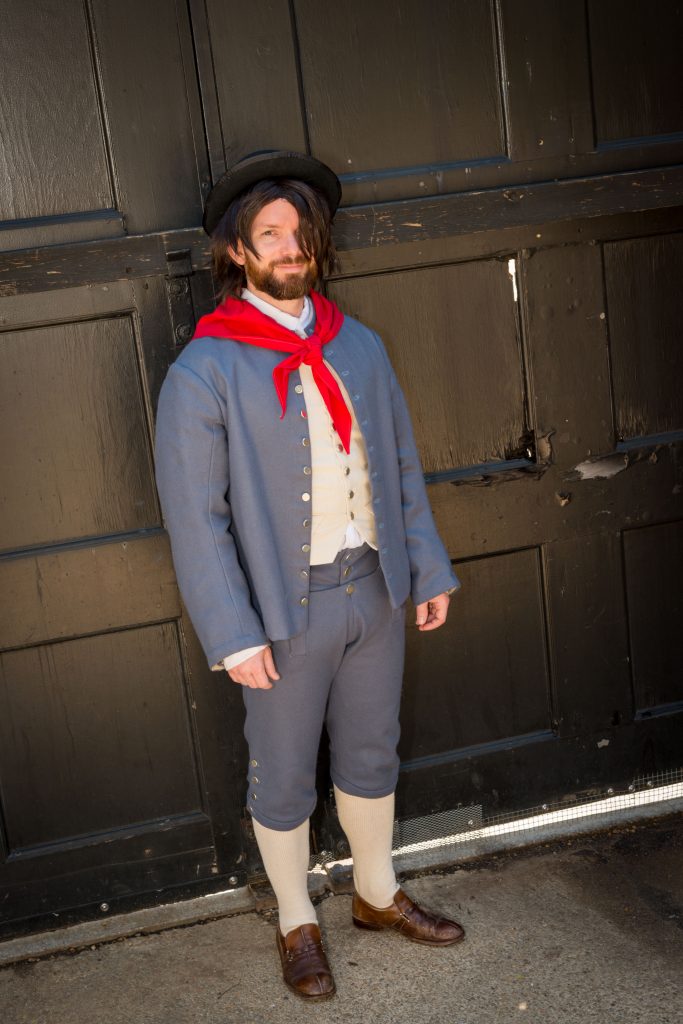 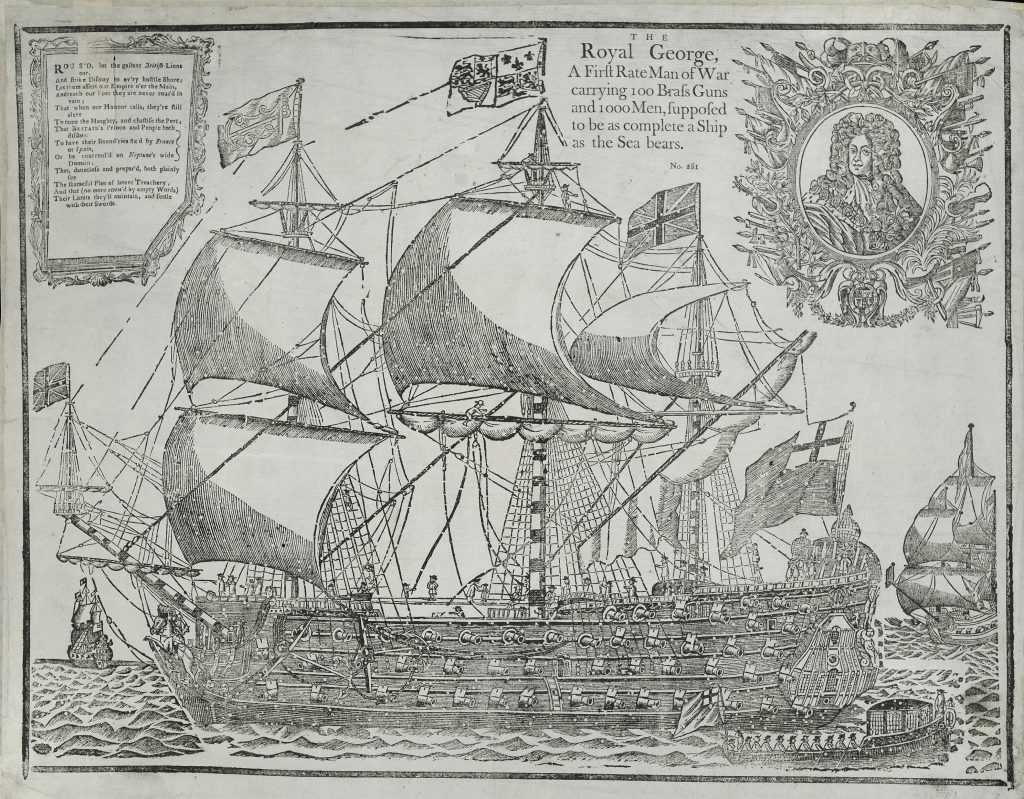 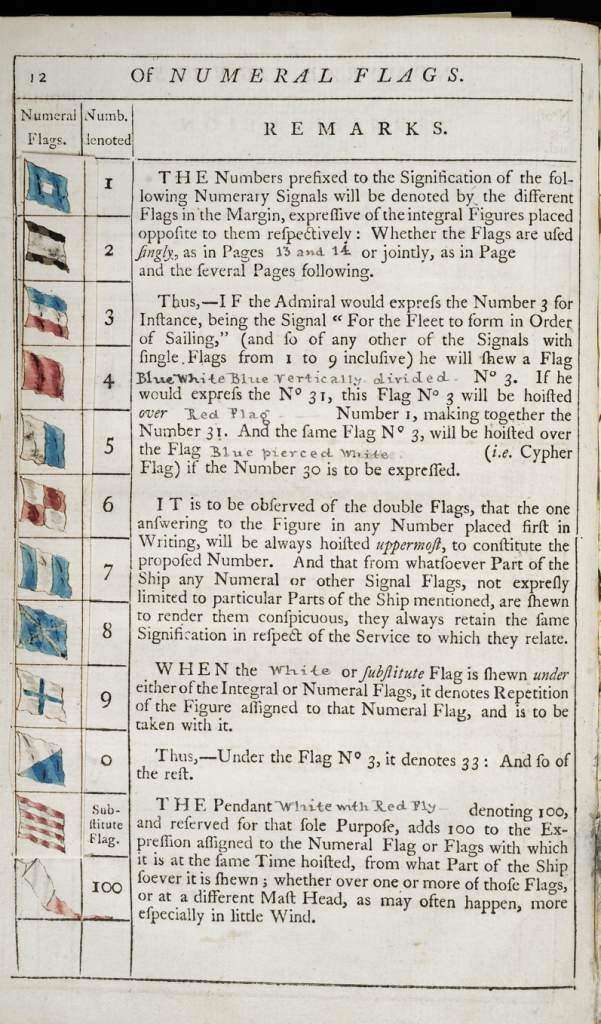 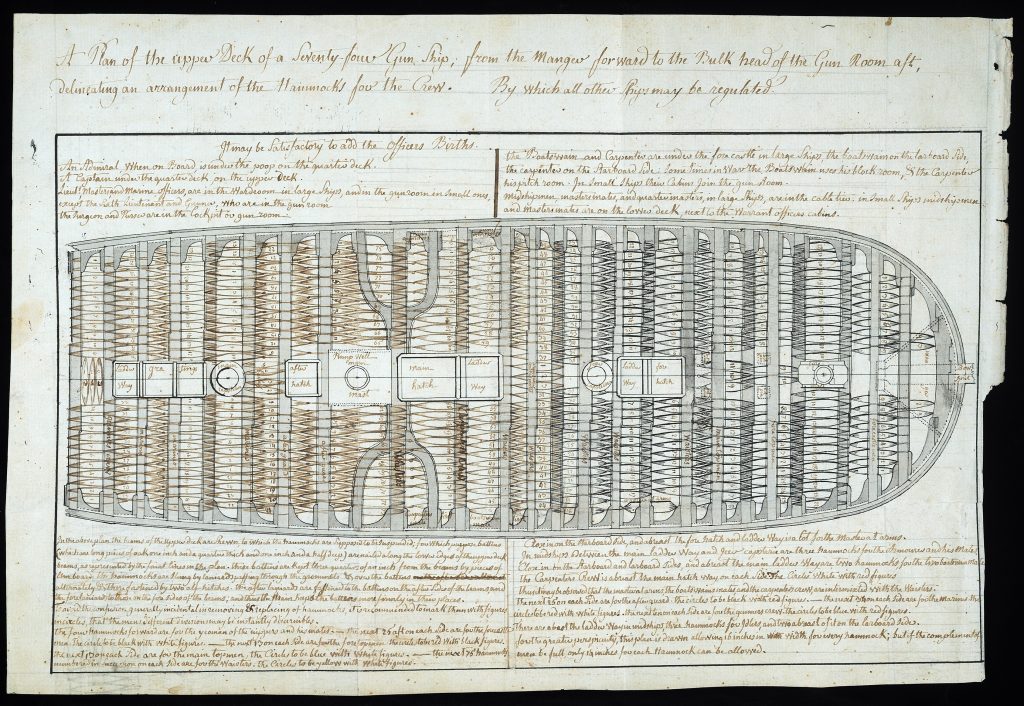 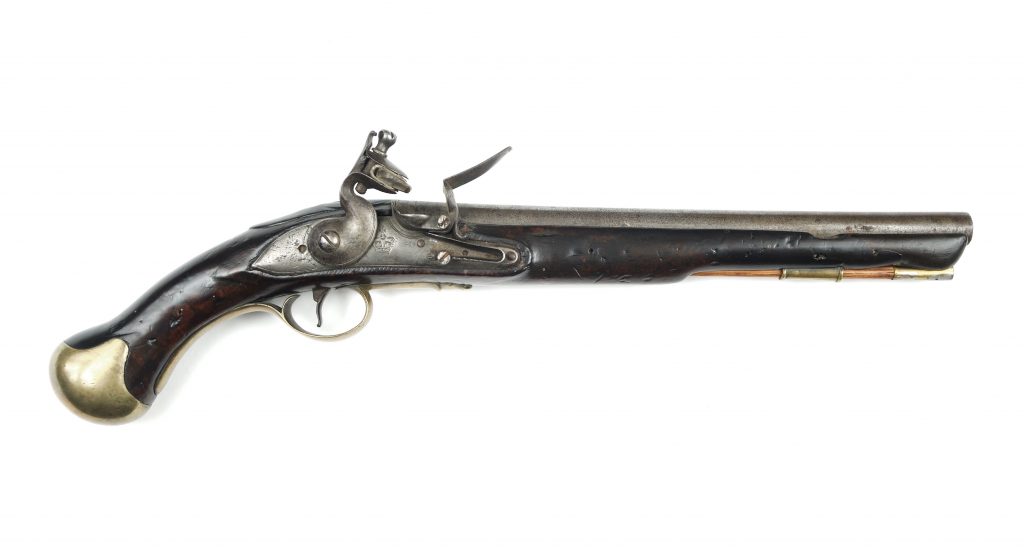 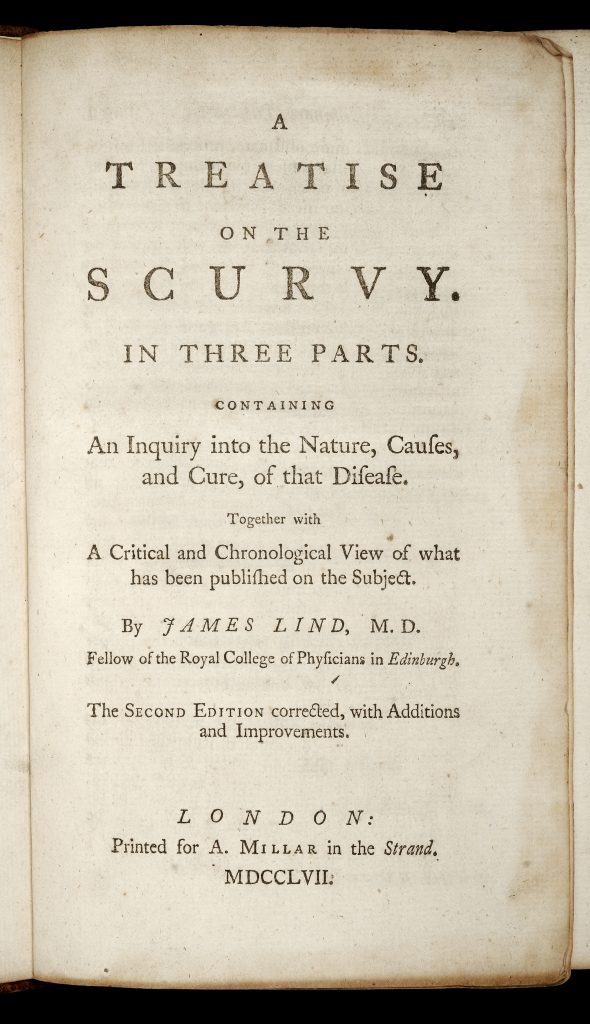 Treatise on the Scurvy by Dr. James Lind
The American Revolution Institute