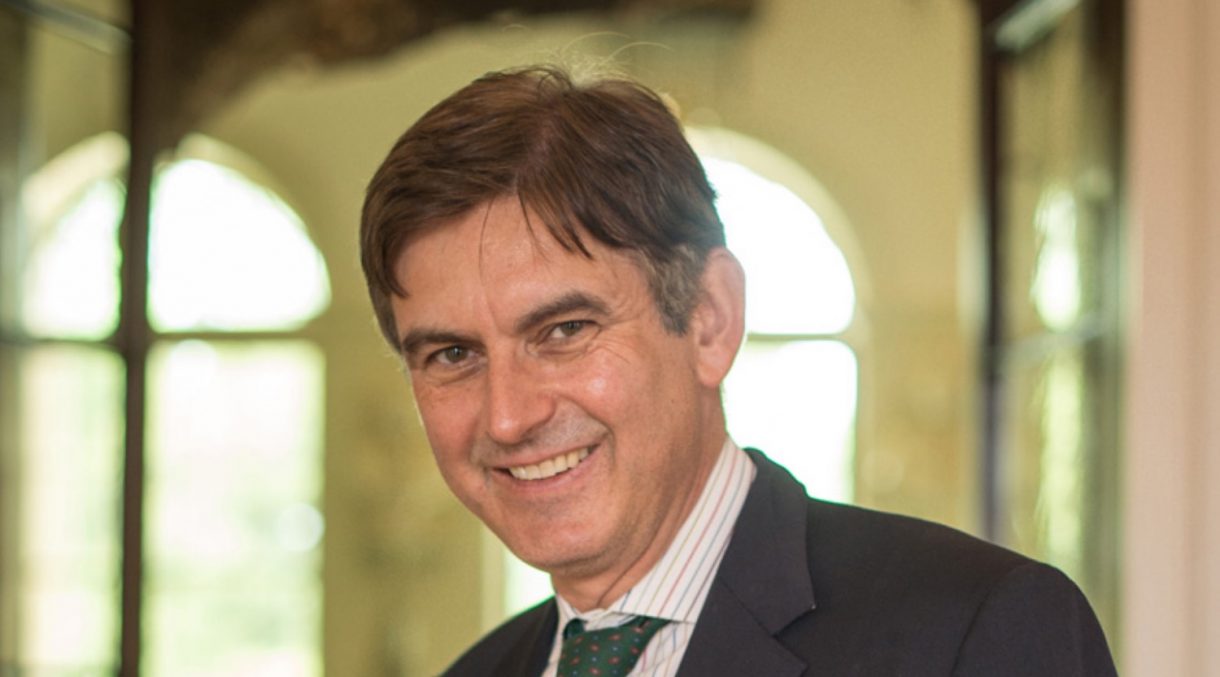 The American Revolution in the Caribbean
Andrew O'Shaughnessy
Monticello
December 4, 2014
00:58:21

In British America in 1776, there were twenty-six, not thirteen colonies—the majority of the colonies outside the mainland were in the Caribbean. Even though they shared many important similarities and connections with the mainland colonies, they did not rebel. Andrew O’Shaughnessy argues that the economic and political differences in the British colonies in the Caribbean during the American Revolution, particularly the cultivation of sugarcane, served as a deterrent against joining the war and describes their strategic importance to the outcome of the war.

Andrew O’Shaughnessy is the director of the International Center for Jefferson Studies at Monticello and the author of An Empire Divided: The American Revolution and the British Caribbean (2000), co-editor of Old World, New World. America and Europe in the Age of Jefferson (2010), and the author of The Men Who Lost America: British Leadership, the American Revolution and the Fate of the Empire (2013).