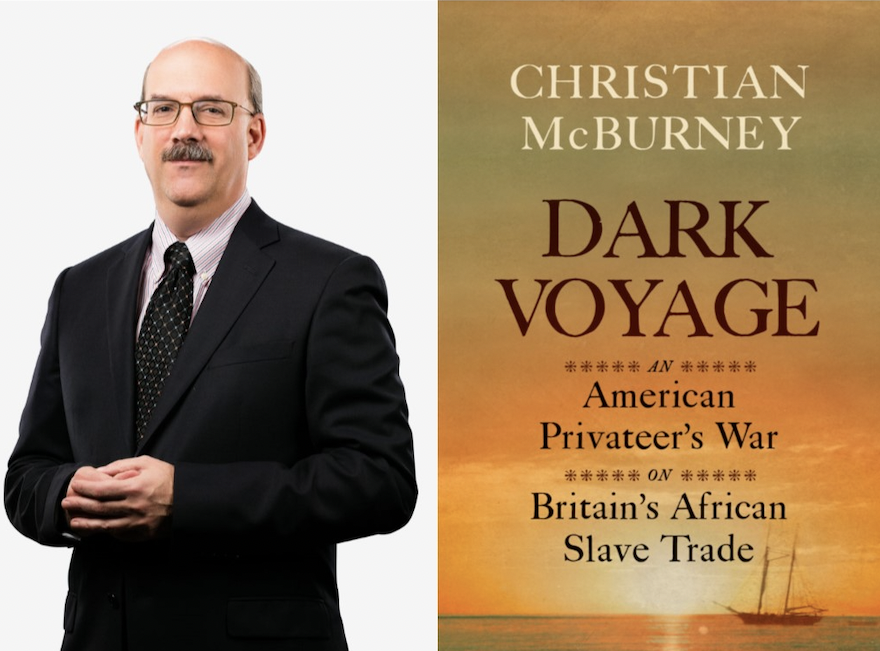 Historian Christian McBurney discusses the harrowing voyage of the Marlborough, an American privateer vessel that sailed across the Atlantic to attack British slave trading posts and ships on the coast of West Africa during the Revolutionary War. His new ground-breaking book is the first to explore the efforts of the Marlborough’s officers and crew, along with other American privateers that targeted British slave ships, fostering a better understanding of the Atlantic slave trade during the Revolution and the role American privateers played in diminishing Britain’s slave trading enterprise.