Dinner and Lecture – The Battles of Kings Mountain and Cowpens: The American Revolution in the Southern Backcountry

Dinner and Lecture – The Battles of Kings Mountain and Cowpens: The American Revolution in the Southern Backcountry 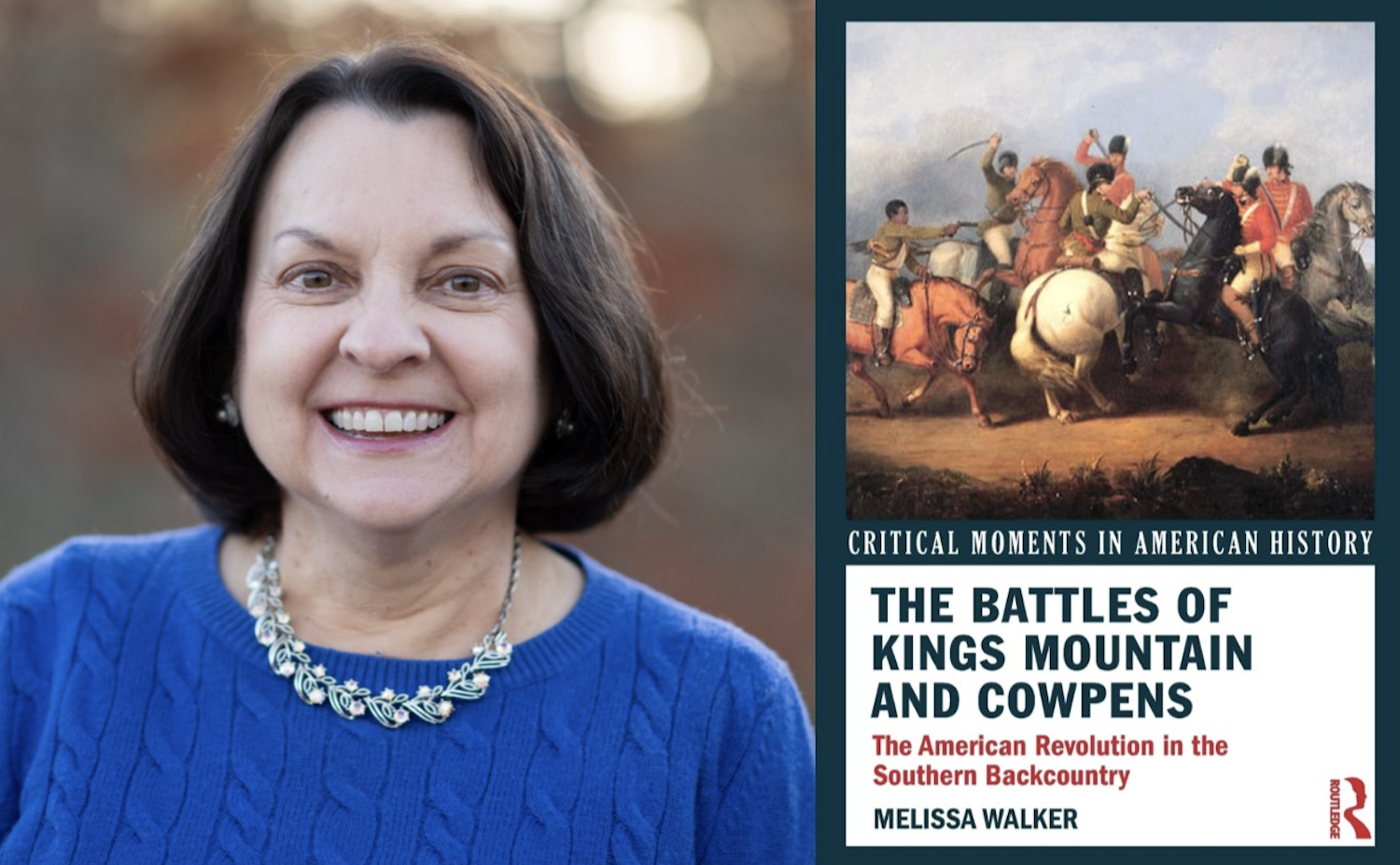 Please note: This event was originally scheduled for September 30, but was postponed due to inclement weather.

The southern backcountry was the center of the fight for independence, but backcountry devotion to the patriot cause was slow in coming. Decades of animosity between coastal elites and backcountry settlers who did not enjoy accurate representation in the assemblies meant a complex political and social milieu throughout the turbulent time. While examining the political, social and military history of the southern backcountry, Dr. Melissa Walker, professor emerita of history at Converse College, discusses the events that led to the battles of Kings Mountain and Cowpens, and offers an important new perspective on the role of the South in the resolution of the fighting during the latter years of the Revolutionary War.

This dinner and lecture will be held at the 1881 Event Hall in Spartanburg, S.C., and is part of a larger two-day program exploring the battles of Kings Mountain and Cowpens. Registration closes on Thursday, November 24.

Support this program with an additional sponsorship Donation

Learn more about and join the Associates

Dr. Melissa Walker is the George Dean Johnson, Jr., professor emerita of history at Converse University where she taught for twenty-one years. An award-winning teacher, she was named South Carolina Professor of the Year by the Carnegie Foundation for Teaching and the Council for the Advancement and Support of Education in 2007. Her teaching experience at Converse University also included an interim class that took students to battlefield sites throughout South Carolina to learn about the American Revolution in the southern backcountry. Additionally, in the summers of 2007 and 2009, she led workshops that were funded by the National Endowment for the Humanities Landmarks in American History and Culture workshop program for nearly two hundred primary and secondary school educators from across the country, who came to Converse University to study the American Revolution in the southern backcountry. She is the author or editor of eleven books including The Battles of Kings Mountain and Cowpens: The American Revolution in the Southern Backcountry.