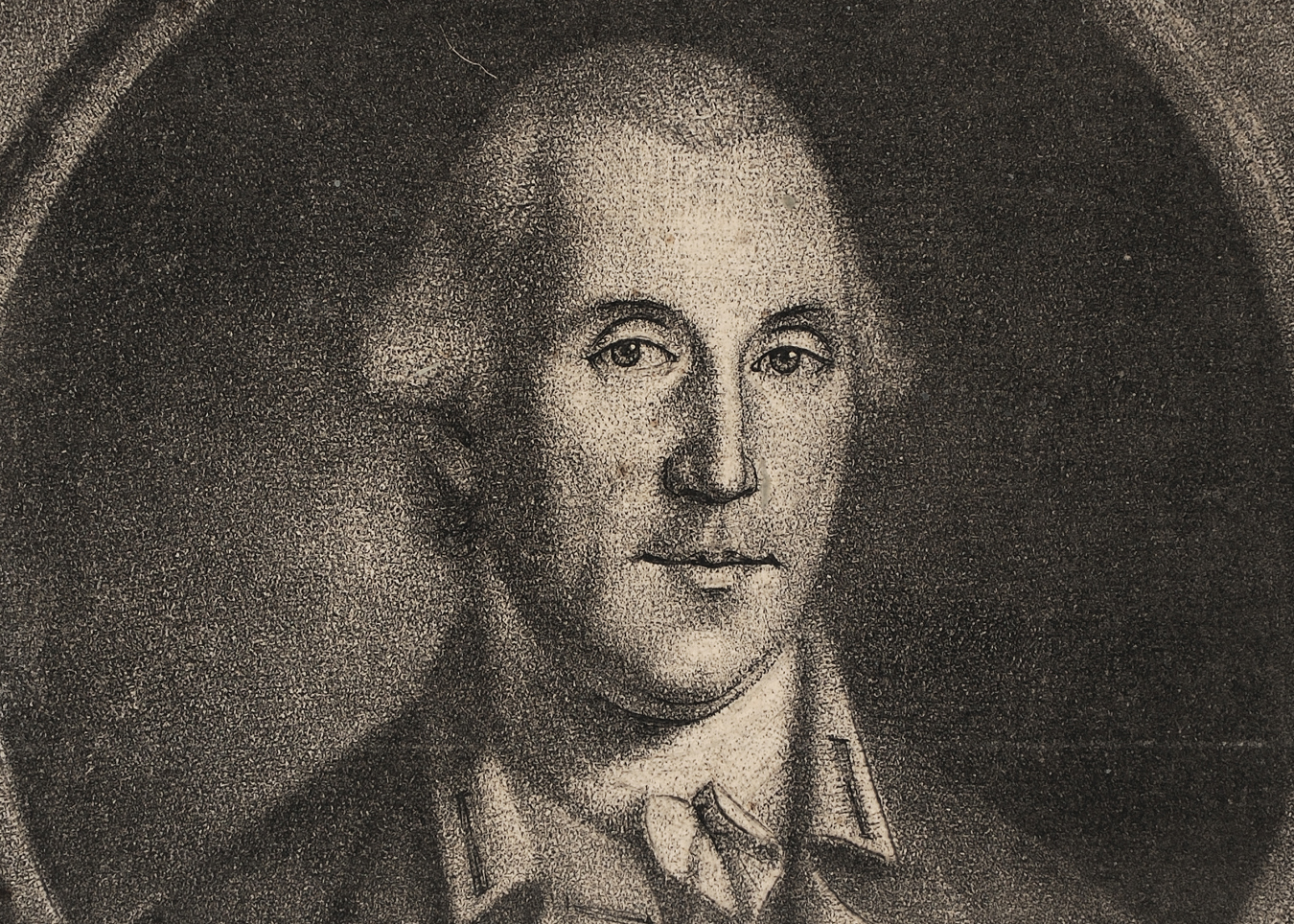 Join the American Revolution Institute for a special lecture and reception in Charleston, South Carolina. On the eve of Carolina Day, Dr. David L. Preston, Westvaco Professor of National Security Studies at the Citadel, discusses George Washington’s enduring relevance to South Carolina and the nation. The evening will begin with a reception at 5:45 p.m., followed by the lecture at 6:30 p.m. The lecture will last approximately one hour with time afterwards for questions.

Professor Preston is the author of Braddock’s Defeat: The Battle of the Monongahela and the Road to Revolution (2015), which won the Gilder Lehrman Prize in Military History, and The Texture of Contact: European and Indian Settler Communities on the Frontiers of Iroquoia, 1667-1783 (2009). He earned a B.A. in history at Mary Washington University and an M.A. and Ph.D. in American history from The College of William & Mary. He joined the faculty of The Citadel in 2003 and was awarded a full professorship in 2013. Dr. Preston lives in Charleston, S.C.