Lecture – The Other 1776: Reform and French Military Dress in the Late Ancien Regime

Lecture – The Other 1776: Reform and French Military Dress in the Late Ancien Regime 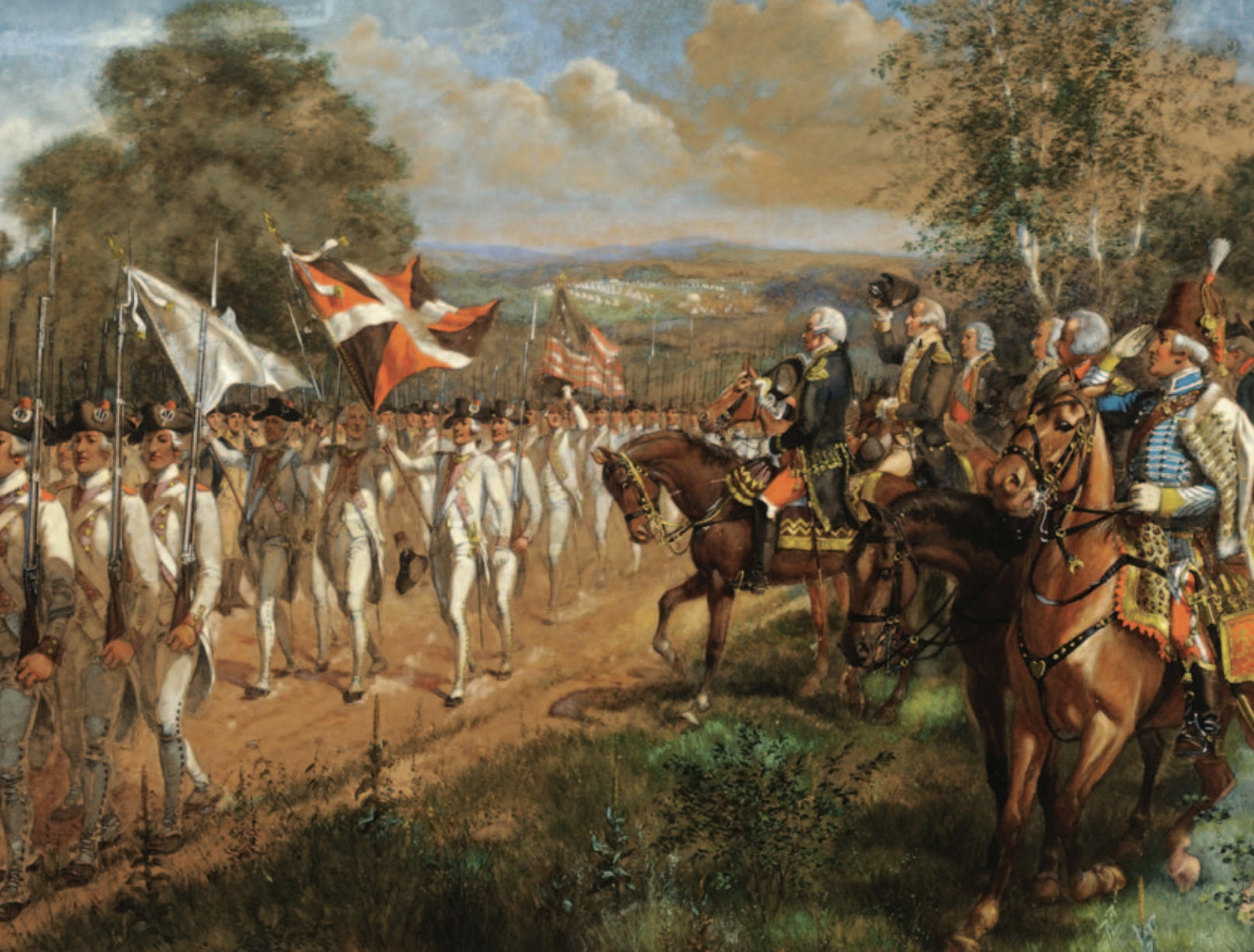 Following its catastrophic defeat in the Seven Years’ War, the French military undertook a comprehensive series of reforms affecting everything from warship design to soldiers’ uniforms, which dramatically altered the army’s appearance. This uniform provided unheard-of amenities for French soldiers but was widely disliked and quickly replaced. The fallout surrounding the 1776 uniform reflects the most consequential moment of the eighteenth century for the material culture of the French military. Far from being an emblem of a staid or conservative past, military dress in France in the last decades of the Ancien Regime was a dynamic representation of the stakes of reform and the character of the nation. Matthew Keagle, curator of the Fort Ticonderoga Museum, discusses the 1776 reforms on French military dress during the Revolutionary War and their subsequent reactions.

Matthew Keagle, Ph.D., has been involved in curation, exhibitions, research, historical interpretation and program development for historic sites and museums in Massachusetts, Rhode Island, Connecticut, New York, Delaware, Virginia and North and South Carolina. He holds a Bachelors degree from Cornell University, a Masters in American Material Culture from the Winterthur Museum, and earned his Ph.D. from the Bard Graduate Center in New York. Dr. Keagle joined Fort Ticonderoga’s leadership team in May of 2014, serving as director of exhibitions. He was named Fort Ticonderoga’s interim curator in December 2014 before curator of collections shortly after. As curator of collections, Keagle utilizes his training, scholarship, expertise and experience to present, augment and preserve Fort Ticonderoga’s extensive library, archival and artifact collections along with overseeing Fort Ticonderoga’s broader cultural resources.

Click Here to Attend The Lecture Virtually
Tickets are not available as this event has passed.
+ Google Calendar+ iCal Export