Lunch Bite – A Pensioner of the Revolution

Lunch Bite – A Pensioner of the Revolution 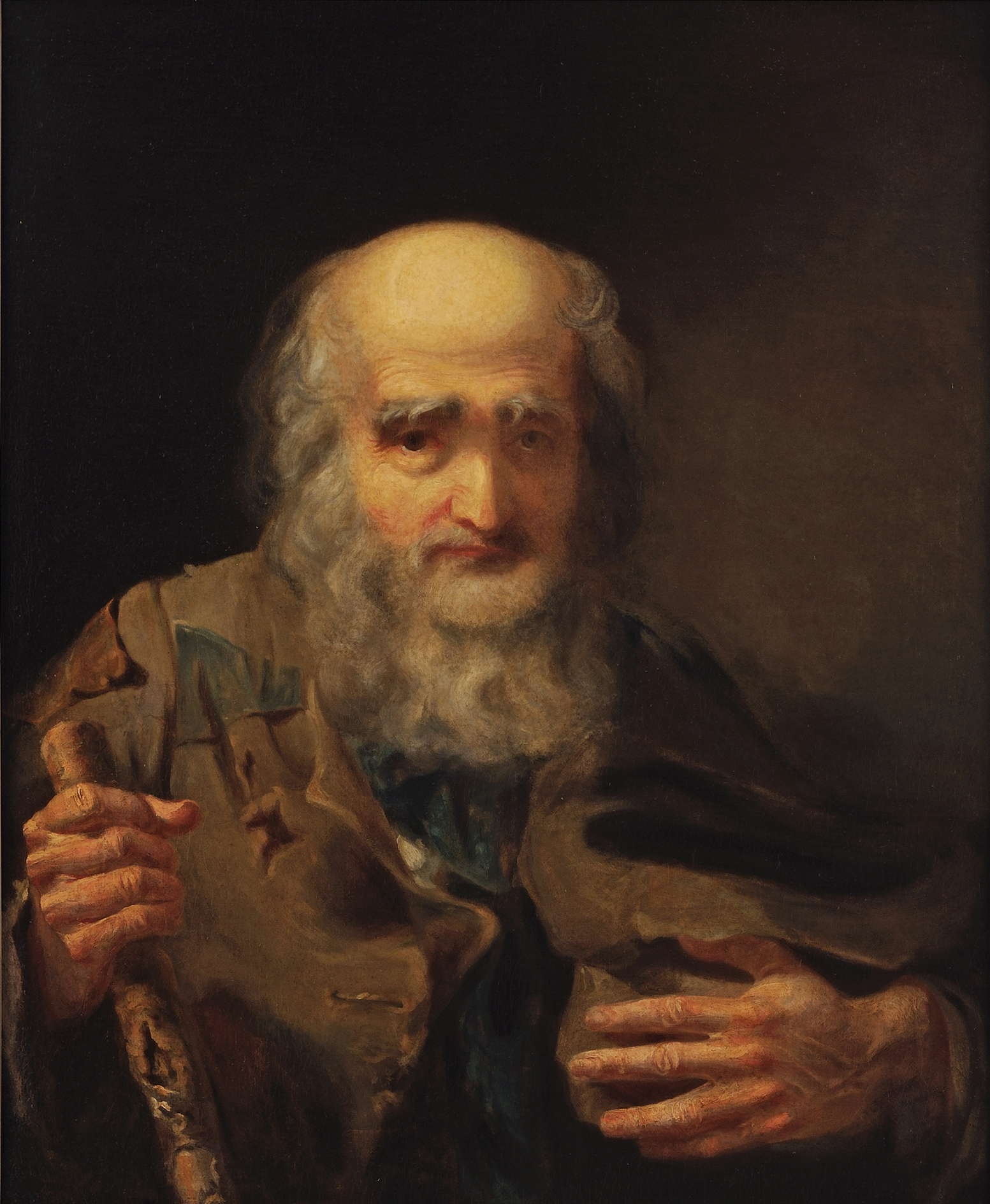 Join Deputy Director and Curator Emily Schulz Parsons for a discussion of the oil portrait A Pensioner of the Revolution, painted in 1830 by John Neagle (1796-1865), and its role in the struggle for federal pensions for Revolutionary War veterans. This somber and arresting view of a poor, elderly man hints at the financial struggles many soldiers of the Revolution faced after the war. According to the artist, the portrait depicts Joseph Winter, a German-born veteran who was living on the streets of Philadelphia when Neagle met him. Moved by the story of this “lone wanderer in a world evincing but little feeling or sympathy for him,” Neagle painted Winter’s portrait and arranged for it to be published as a mezzotint, in the hopes that it would bring attention to the need for comprehensive pension legislation for the men who fought for American freedom.

The presentation will last approximately 30 minutes with time afterwards for up-close viewing of the painting, which is featured in the exhibition America’s First Veterans.