These lesson plans on the Revolutionary Republic, the period of extraordinary political and intellectual creativity that began with the debates over American independence and continued through the ratification of the federal constitution and the establishment of the new federal government, address American ideals and national identity. 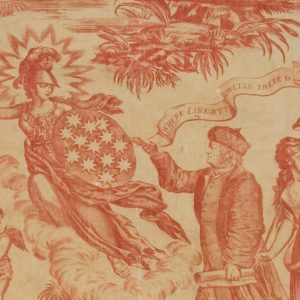 AMERICAN IDEALS AFTER THE REVOLUTIONARY WAR

This lesson will explore the era of the Early Republic and reinforce understanding of how the Revolutionary War directly influenced the creation of the United States Constitution. 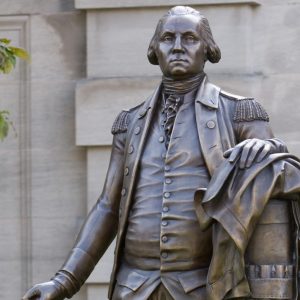 In creating our Constitution, the founders believed civic virtue would be essential to ensure the success of our new republic. This lesson plan explores the historic foundations of civic virtue in the United States by closely examining the role George Washington played as a role model of civic virtue. The goal is for students to realize that civic virtue remains a necessity if a lasting republic to succeed. 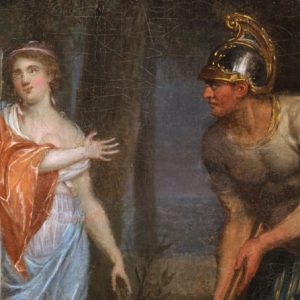 FIG AND VINE: THE INFLUENCE OF ROLE MODELS ON REVOLUTIONARY LEADERS

This lesson asks students to analyze visual and written primary sources to understand the influence of classical history on the men and women who created our republic and the unique role of America’s Cincinnatus, George Washington. 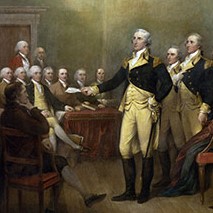 WHAT DEFINED AMERICANS AFTER THE REVOLUTIONARY WAR?

What did being an American mean following the Revolution—politically, socially, culturally and economically? Who were America’s heroes and what where their core values? In this lesson, students will analyze the evolution of what it meant to be an American during the early republic.

More lesson plans on the Revolutionary Republic can be found in our Lesson Plan Collections.