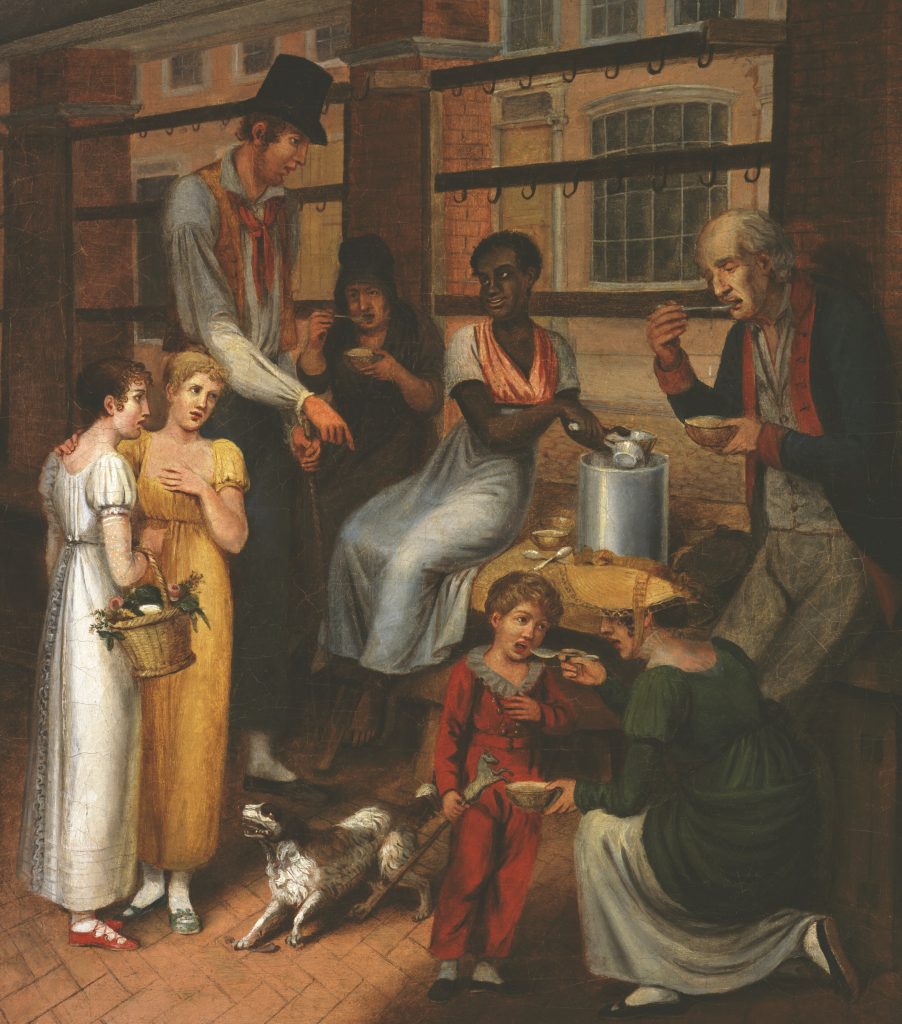 Due to the current public health emergency, this event has been cancelled.  John Resch, professor emeritus of history at the University of New Hampshire at Manchester, discusses how the moral sentiment of gratitude, as expressed in the image of the suffering soldier, transformed the memory of the Revolutionary War and its veterans in the early […]