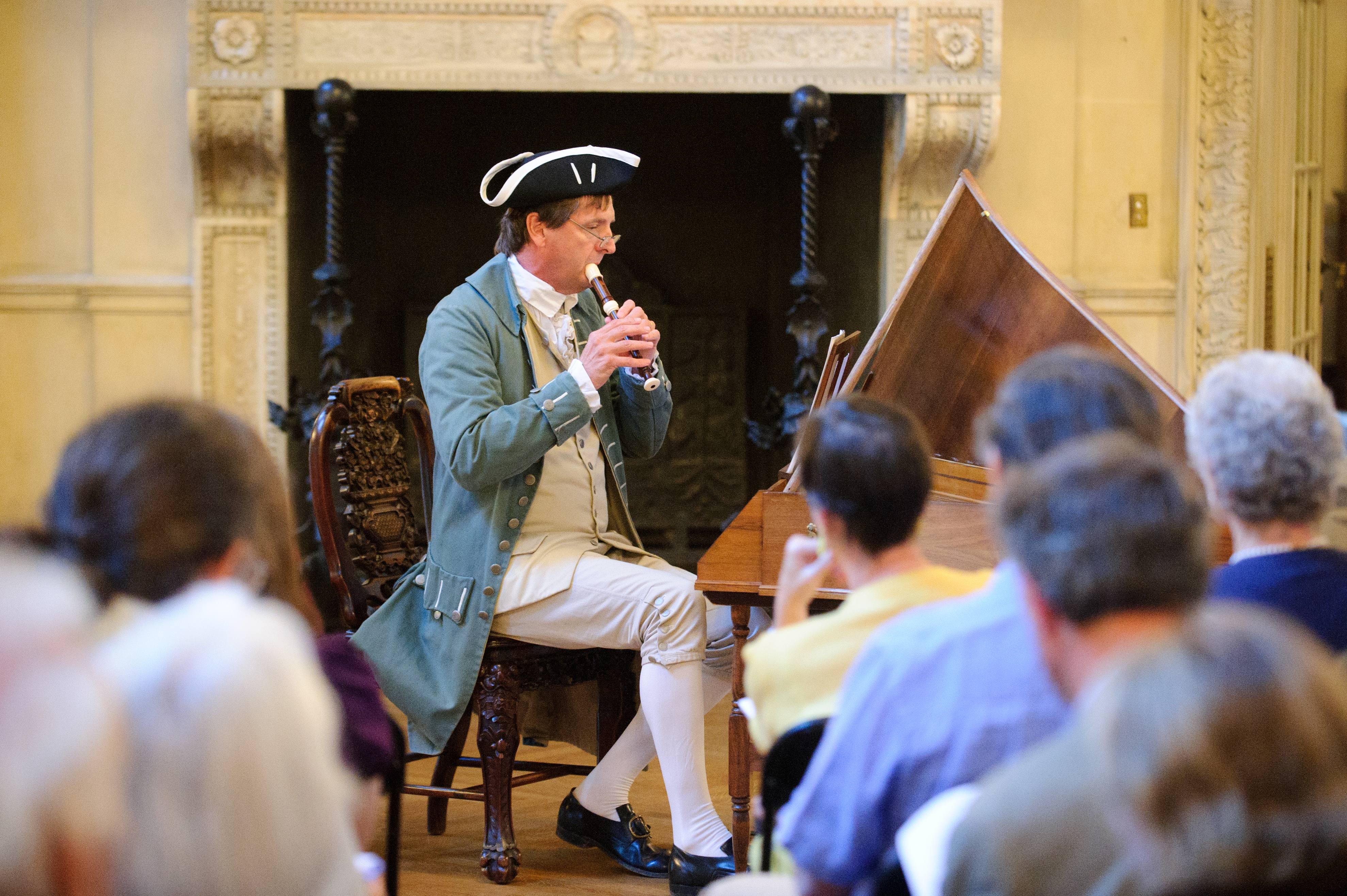 John Adams—the father of American independence if ever there was one—predicted that “the Second Day of July 1776, will be the most memorable Epocha, in the History of America. I am apt to believe that it will be celebrated, by succeeding Generations, as the great anniversary Festival.” The second of July is the day the Continental Congress adopted Richard Henry Lee’s resolution “that these United Colonies are, and of right ought to be, free and independent States . . . and that all political connection between them and the State of Great Britain is, and ought to be, totally dissolved.”

Celebrate the second of July with music of the founding era. David and Ginger Hildebrand of the Colonial Music Institute perform eighteenth- and early nineteenth-century songs—including ballads, marches and songs from the War of 1812 period—in costume with period instruments.

The link to view the concert will be added to this page on July 2.

David and Ginger Hildebrand specialize in researching, recording and performing early American music. Since 1980 they have presented concerts and educational programs throughout the country for museums, public schools and universities. In 1999, along with dance historians Kate van Winkle and Robert Keller, they founded the Colonial Music Institute, which conducts and promotes research and educational outreach in the fields of early American music and dance.

Ginger holds an M.M. from the Peabody Conservatory; David’s M.A. is from the George Washington University and his Ph.D. from The Catholic University of America. David consults and lectures widely, and he teaches American music history at The Peabody Conservatory in Baltimore. His book Musical Maryland: A History of Song and Performance from the Colonial Period to the Age of Radio was published in late 2017 by the Johns Hopkins University Press. Ginger teaches privately at Key School and Severn School. She also tours with Ensemble Galilei and Trio Galilei.

Due to the public health emergency, Anderson House, our headquarters in Washington, D.C., remains temporarily closed to most activities. Our library has reopened and is accepting research appointments. Tours of the mansion, on-site public programs, and in-person teacher workshops have not yet resumed.