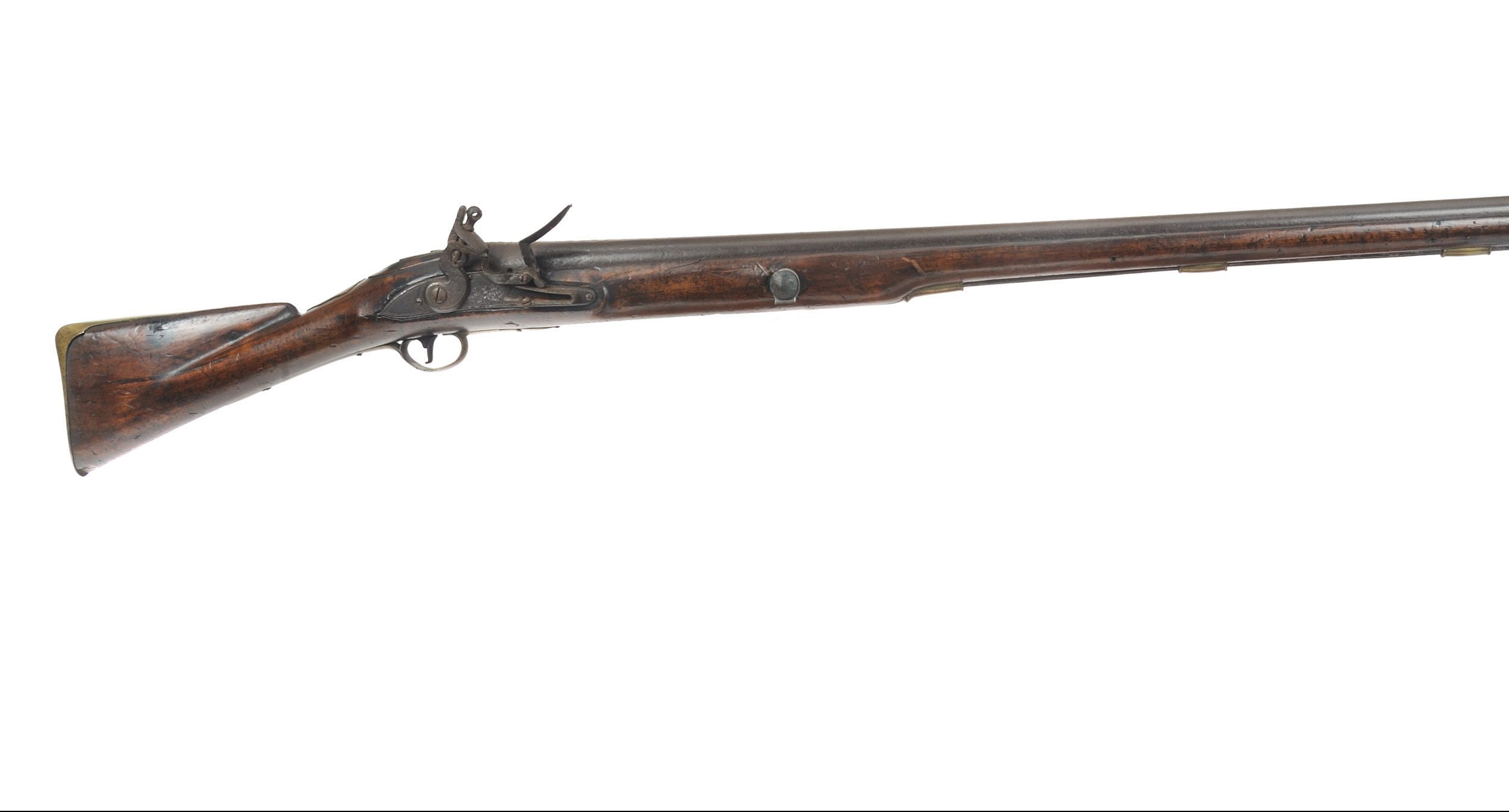 Join History and Education Associate Evan Phifer for a discussion of a Revolutionary War-period British military wall gun and its unique role in eighteenth-century warfare. With an overall length of more than six feet, a weight exceeding thirty-five pounds and a .98-caliber bore that fired a lead ball up to a mile, the wall gun was intended as a fixed weapon in the defense of fortifications during siege warfare. In America, where they were imported beginning before the French and Indian War, British and colonial troops also used wall guns as mobile artillery and along the decks of ships. The example recently acquired for the Institute’s collections was privately made in London by William Brander, ca. 1755, following the British military pattern established in 1738.

The presentation will last approximately 30 minutes with time afterwards for up-close viewing of the gun.