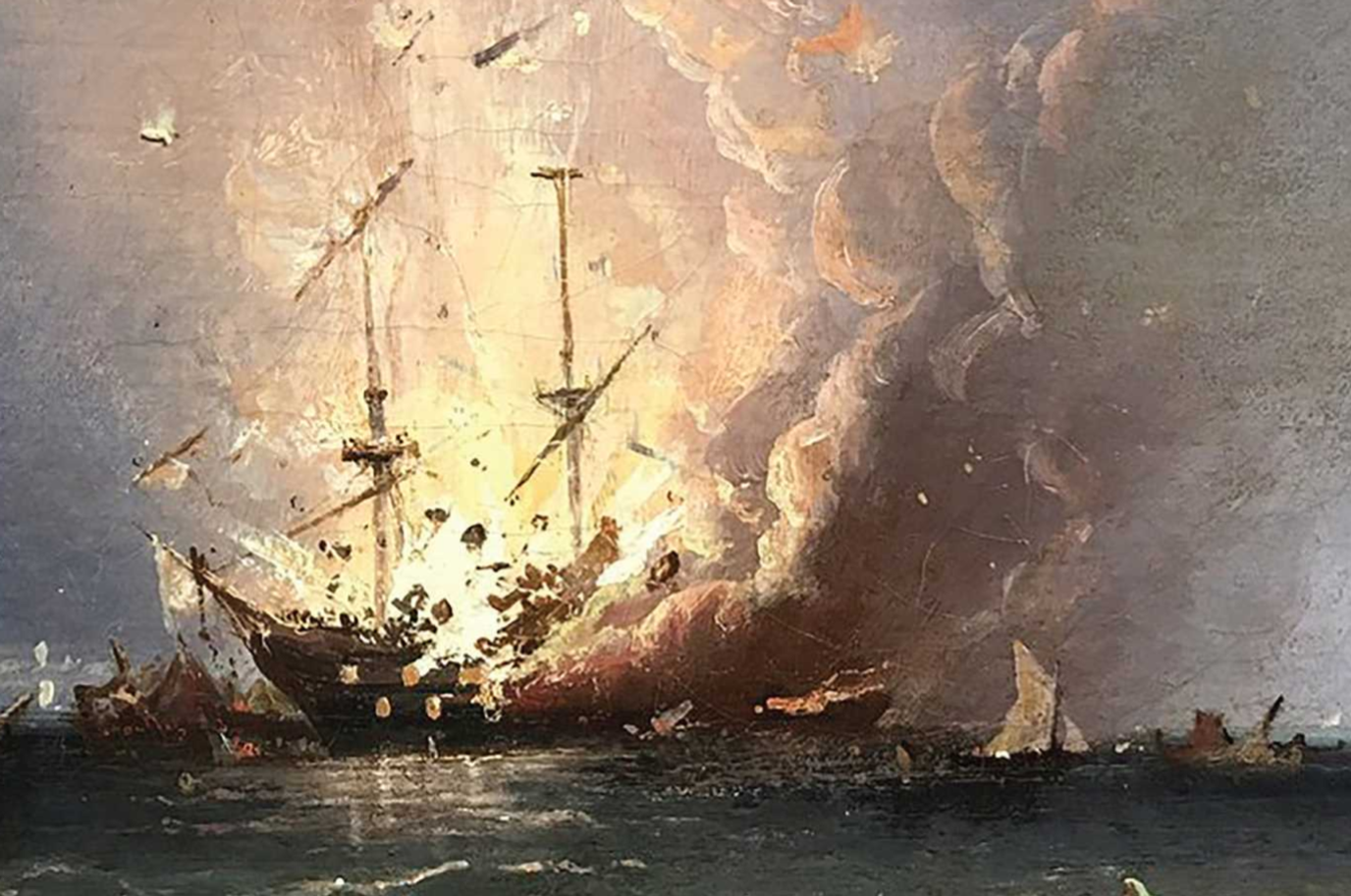 By October 1777, British forces occupied Philadelphia. Yet an elaborate American defense of the Delaware River crippled the British supply lines and threatened their ability to hold the city.  Historian Jim Mc Intyre discusses the massive effort by the Crown forces to gain control of the strategic waterway. He highlights the British occupation of Philadelphia, the American defense of the river, and several often-neglected engagements such as the successful repulse of a Hessian attack on Fort Mercer in New Jersey, the destruction of two Royal Navy vessels the following day, and the siege of Fort Mifflin. Mc Intyre asserts that the fighting along the Delaware River warrants an important place in the narrative of the 1777 Philadelphia campaign.

Jim Mc Intyre received his bachelor’s degree in history from Temple University and his master’s from the University of Illinois. His main interest is the American War of Independence, on which he has written numerous articles and papers. He is the author of The Development of the British Light Infantry, Continental and North American Influences 1740-1765 (2016) and Johann Ewald: Jäger Commander (2021), and translator/editor of Johann Ewald, Thoughts of a Hessian Officer on What has to be done During a Tour with a Detachment in the Field (2020).  He teaches history at Moraine Valley Community College near Chicago, Illinois, and serves as a fleet professor in the United States Naval War College’s College of Distance Education, Strategy and War Department