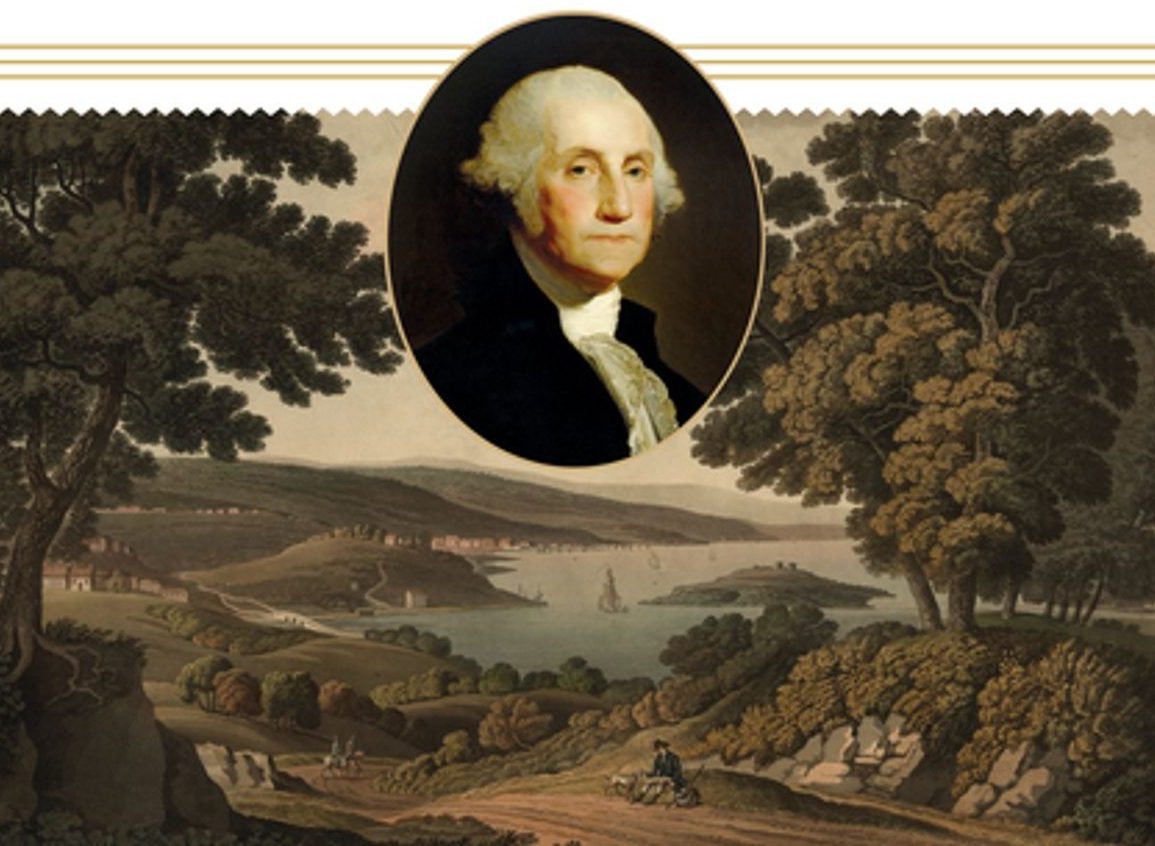 Robert P. Watson, professor of American history at Lynn University, discusses his book on the role of George Washington in the creation of the District of Columbia. The first president is remembered for leading the Continental Army to victory, presiding over the Constitutional Convention and forging a new nation, but less well known is the story of his involvement in the establishment of a capital city and how it nearly tore the United States apart.

In George Washington’s Final Battle, Watson brings this tale to life. Washington envisioned and had a direct role in planning many aspects of the city that would house the young republic. In doing so, he created a landmark that gave the fledgling democracy credibility, united a fractious country and created a sense of American identity. Although Washington died just months before the federal government’s official relocation, his vision and influence live on in the city that bears his name.

Robert P. Watson is a distinguished professor of American history at Lynn University and the author or editor of more than forty books, including The Ghost Ship of Brooklyn: An Untold Story of the American Revolution, The Nazi Titanic: The Incredible Untold Story of a Doomed Ship in World War II and America’s First Crisis: The War of 1812. He is a frequent media commentator and activist who has founded three nonprofit think tanks dedicated to civic education, political reform and fact-checking political campaigns.