Virtual Lecture – The Battle of St. Louis and the Attack on Cahokia

Virtual Lecture – The Battle of St. Louis and the Attack on Cahokia 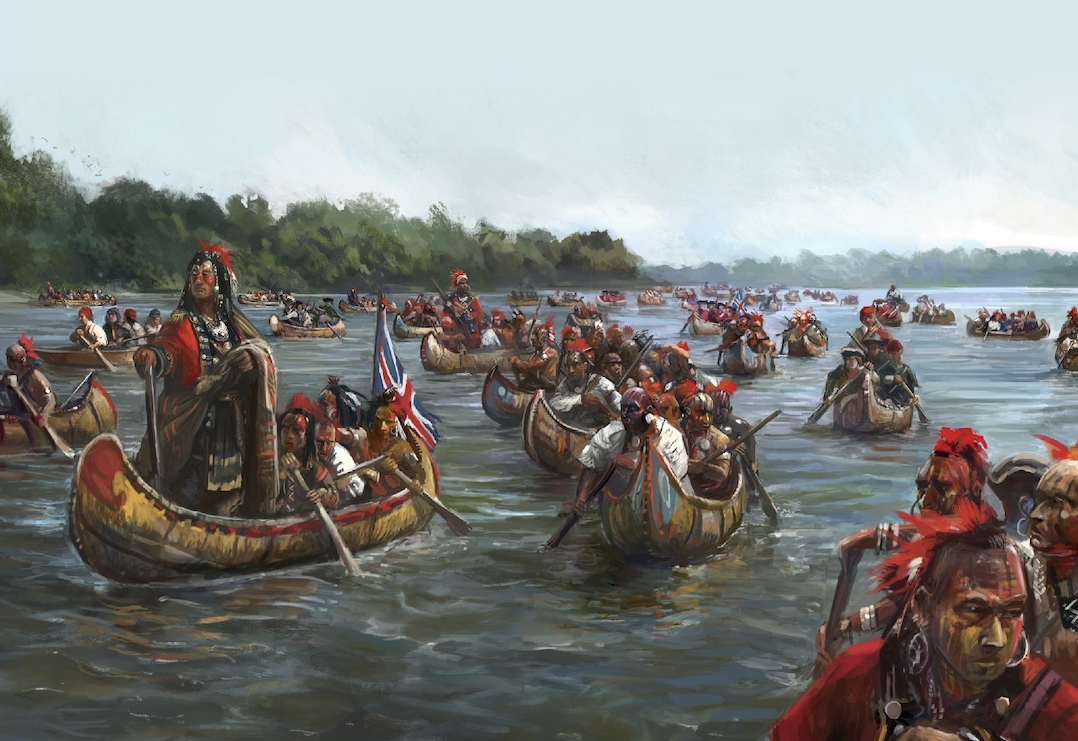 Compared to events in the East, the American Revolutionary War in the West has received sparse attention despite its major impact on the geographical extent of the United States after the war. In 1779, in response to George Rogers Clark conquering the Illinois country and Spain entering the war, Lord George Germain set in motion a grand plan to conquer the entire Mississippi River Valley for the British. The lynchpin of the plan was a simultaneous attack by over one thousand men against Spanish St. Louis and American Cahokia—attacks that were repelled by each town on May 26, 1780. Historian Stephen L. Kling, Jr., discusses the details of this little-known, yet important history of the Revolutionary War.

This program will only be held virtually. Registration is requested. To register for the virtual lecture, please use the button below.