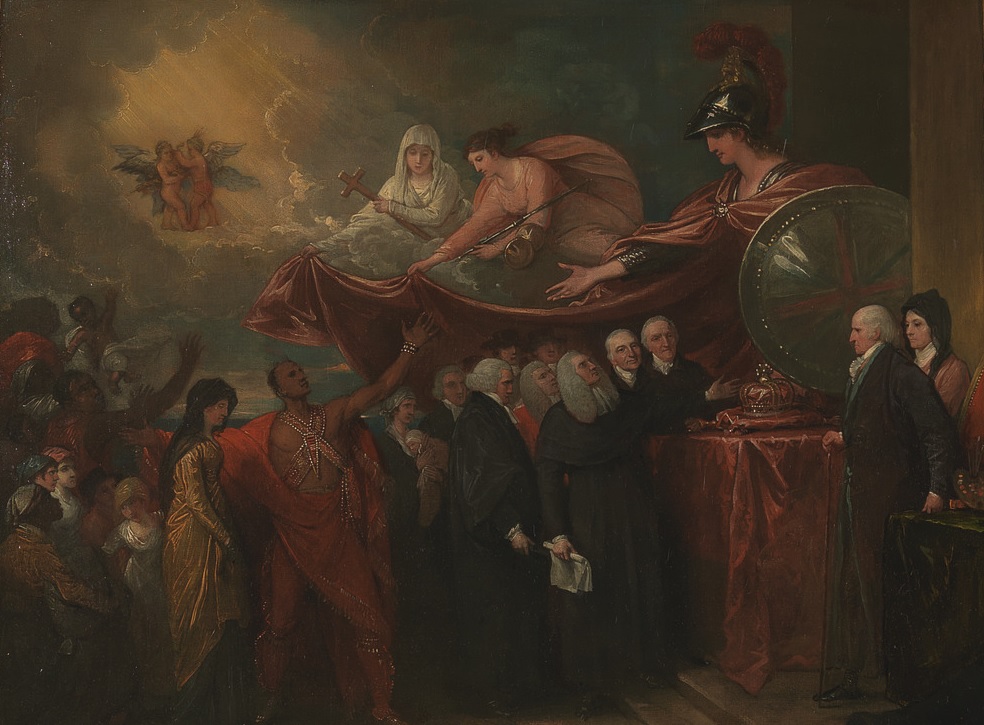 Students will use both primary and secondary sources to examine two difference perspectives of the American Revolution. The class will be split into two groups (Loyalist v. Patriot), and each side will articulate the legitimacy of their stance. Once American independence is firmly established, students will decide where Loyalists should relocate based on: international events, where they felt comfortable and welcomed, and where they could afford to migrate.

Three class periods, each period about 45-60 minutes, plus assessment.

Divide the students into two groups. One group will be Loyalist, the other, Patriot.

The Patriot group will choose an “orator” to read an excerpt from Patrick Henry’s speech. Students will read the text and decide among themselves which part best expresses the Patriot cause for independence.

Other members of the Patriot group will explain what they think the speech is expressing. Examples from prior knowledge and from Henry’s speech should be used to explain who the Patriots were, what motivated them, and what they hoped to accomplish through independence.

The Loyalist group will choose an “orator” to read an excerpt from Samuel Seabury’s “Letters of a Westchester Farmer.” Students will read the text and decide among themselves which part best expresses the Loyalist perspective.

Other members of the Loyalist group will explain what they think the speech is expressing. Examples from prior knowledge and Seabury’s speech should be used to explain who the Loyalists were, what motivated them, what they hoped to accomplish by remaining loyal, and how where they lived impacted their political views.

End the lesson with a wrap-up activity. Explain to students that the increasing tensions between Loyalists and Patriots at the onset of the American Revolution led to violence and the destruction of property. As Loyalists made up between 15% to 20% of the colonial population, many of the Loyalist minority will flee to other parts of the world. Loyalists will make international escapes to Canada, the Caribbean, Eastern Florida, and even back to Great Britain. Ask students to think about what Loyalists might have experienced one they reached their places of refuge.

Have students listen to “What Happened to the British Loyalists After the Revolutionary War?” from National Public Radio, July 3, 2015.

Facilitate a class discussion based on the broadcast. Ask students what additional insight it provides in understanding the Loyalist experience during the Revolutionary War.

As a wrap up activity, have students watch Maya Jasanoff’s “Elizabeth Lichtenstein Johnston, Part 10 of 17.” 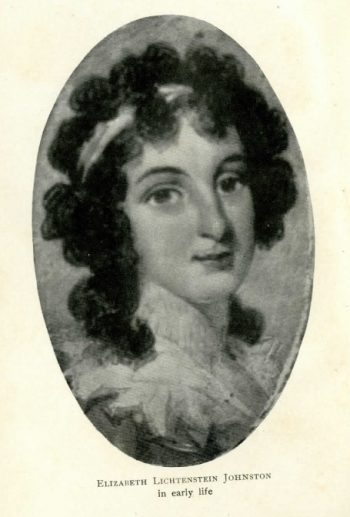 Divide students into pairs or groups of three, distribute copies of Recollections of a Georgia loyalist, page 9, and ask students to respond to and discuss the following questions:

Using Google My Maps (https://www.google.com/maps/about/mymaps/), have students plot out Elizabeth’s journey based on the account of this book and the Jasanoff lecture.

Distribute the text of the letter from Lewis Johnston to his son, William (“Billy”) Johnston, husband of Elizabeth Johnston from Recollections of a Georgia Loyalist,  pages 27 and 28, and ask students to respond to and discuss the following questions:

Distribute the text of Elizabeth’s writings at the outbreak of the war Recollections of a Georgia Loyalist, pages 44-46, and ask students to respond to and discuss the following questions:

Ask students to review the claims made by the Johnston Family to the British Government in The Particular Case of the Georgia loyalists and respond to/discuss the following questions:

As a wrap-up and assessment, assign students the following two essay question prompts to be completed either at home or in school. Answers should be between 3-5 paragraphs.

UNITED SOCIAL HISTORY SOCIAL STUDIES GEORGIA PERFORMANCE STANDARDS (Georgia Department of Education):
SSUSH2a: “The student will trace the ways that the economy and society of British North American developed.” “…explain the development of mercantilism and the trans-Atlantic trade.”
SSUSH3b: “The student will explain the primary causes of the American Revolution” “…explain colonial response to such British actions as the Proclamation of 1763, the Stamp Act, and the Intolerable Acts….”
SSUSH4a: “The student will identify the ideological, military, and diplomatic aspects of the American Revolution.”