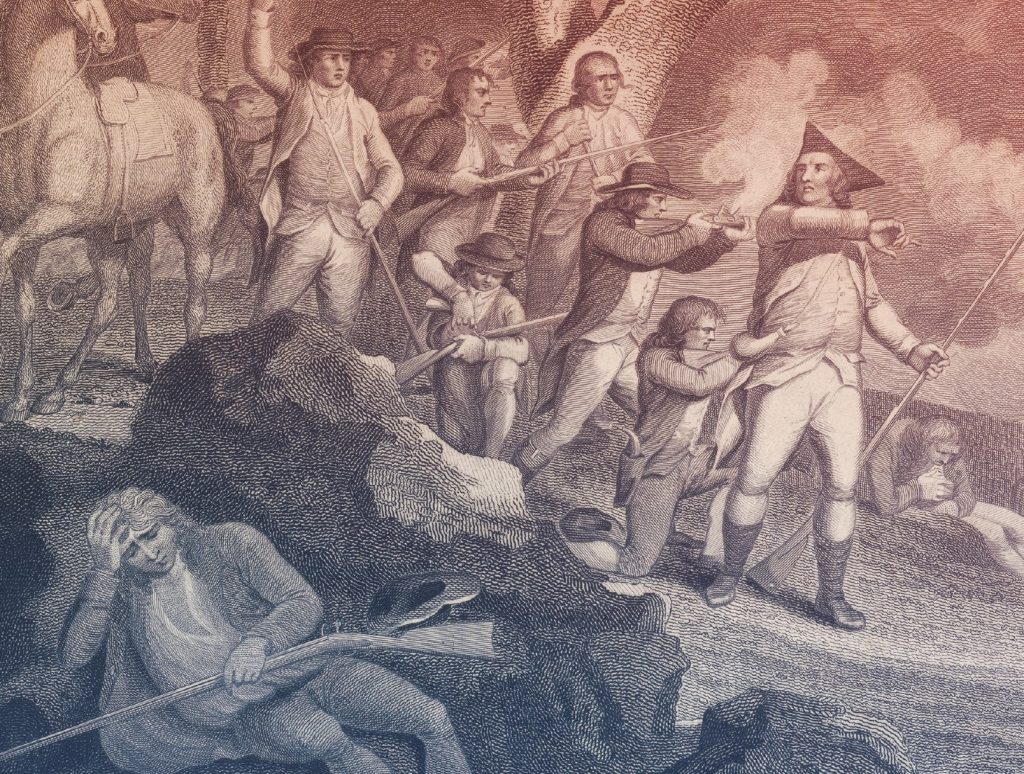 James M. Greene, assistant professor of English at Indiana State University, discusses and signs copies of his book exploring Revolutionary War veterans’ narratives and how soldiers have been represented in two contrasting ways from the nation’s first days: as heroic symbols of the body politic and as people whose sufferings have been neglected by their […]