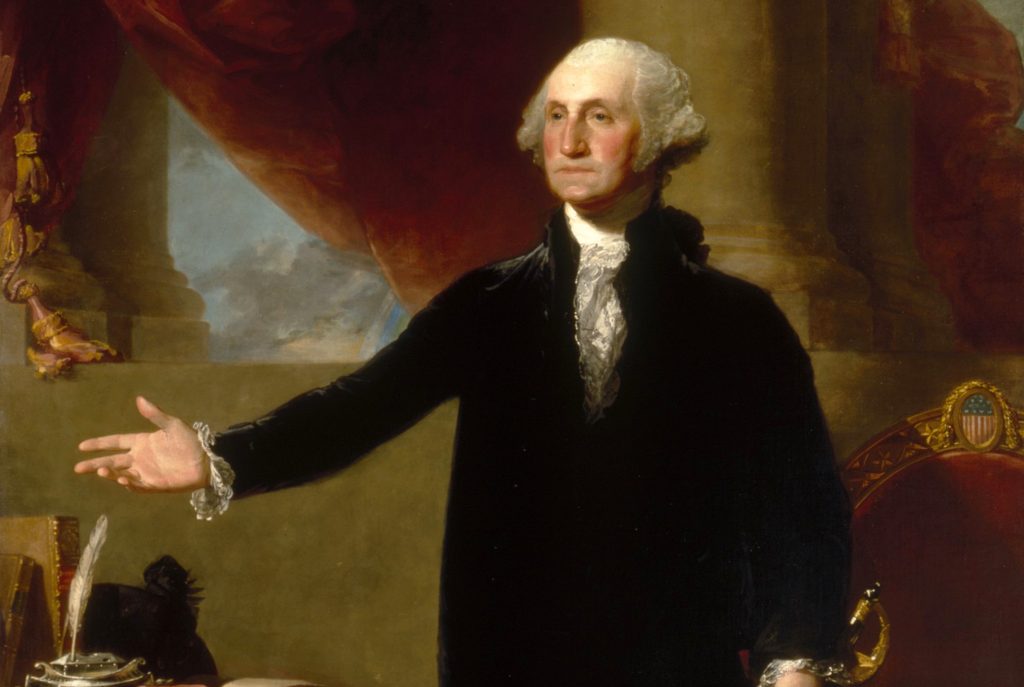 The American Revolution Institute of the Society of the Cincinnati was established to ensure that this generation of Americans and future generations understand and appreciate the achievements of the American Revolution and the brave men and women of the Revolutionary era who secured our independence, established our republic, created our national identity, and expressed ideals of liberty, equality, natural and civil rights and responsible citizenship that have shaped our history and are shaping our world.

The American Revolutionaries changed that.  They rose up, first to demand what they regarded as the rights of British subjects. When it became clear that those rights ultimately rested on the indulgence of a king and his supporters, they rejected monarchy and asserted their independence from Britain and rested their new government on principles of natural right. They began an extraordinary experiment in self rule, creating republican governments aimed at protecting the rights and promoting the interests of ordinary people.  The world had never seen anything like it before.

The monarchs and aristocrats of the Old World predicted that the American republic would degenerate in anarchy and confusion, and that the Americans would soon enough welcome a monarch or some kind of dictator to restore order. It never happened.  Quite the opposite.  The United States grew and prospered.  Millions of people fled the oppression of the Old World to make it their home.  The United States drew new strength from immigrants from every part of the world.  The American experiment in self rule inspired revolutionaries and reformers across South and Central American and through much of Europe.  In time the ideas of the American Revolution reached the farthest corners of the world.  The United States — the first republic of modern times — has been, and remains, a symbol of liberty to billions of people and  proof that free men and women are fully capable of governing themselves.

We do not believe that the Revolutionaries completed the work of ensuring the blessings of liberty to all Americans.  The Revolution was fought in a dark time of ignorance and oppression.  The Revolutionaries brought light into that dark world, but they only began the work of creating a truly free, truly just society.  The task of extending the blessing of liberty has been the work of every generation since the Revolution.  It remains our task today.  Our national history is marred by injustice, by men and women systematically denied the fundamental rights that inspired the Revolutionaries.  Generations of reformers have called on us to fulfill the promise of our Revolution by protecting the rights of all.  Much of our public life is shaped by the imperative to realize the ideals that inspired the heroic men and women who struggled for our independence.

We are all heirs to those heroic men and women, whether our ancestors came to this country long before the Revolution or we just arrived in the United States.  We have a duty to understand their struggles, to appreciate their accomplishments, and to perpetuate their ideals.  The future of our republic and of the world depends on how we meet this obligation.

We believe that Americans are growing forgetful, and that far too many have been persuaded that our Revolution is a source of injustice and oppression that threw off one set of tyrants only to impose new ones.  There is no truth in this.  The Revolution was imperfect and incomplete, but it created the foundations upon which liberty has grown for nearly 250 years.

We believe all Americans should understand and appreciate our shared Revolution.  Our aim is to ensure that they do.  Our strategy is to build a national movement of thoughtful, patriotic Americans committed to this cause.  Together we can ensure that our schools teach young Americans about the history and ideals of our Revolution, and persuade them to embrace their role as stewards of our great experiment in liberty and self government, rather than regard themselves as victims of an oppressive society built on a history of injustice.  Together we can ensure that the millions of people who come to the United States each year understand that they are part of a great tradition built on the accomplishments and principles of our Revolution.

You can expect the American Revolution Institute to speak up in defense of our finest traditions and a history of which all American can take pride.  We seek to unify.  Like the men who founded the Society of the Cincinnati — the nation’s first and oldest patriotic organization, created by the heroes of the Revolutionary War — we reject partisanship.  Our principles are ones all patriotic Americans can embrace.

We are committed to stewardship of the books and manuscripts, art and artifacts, battlefields and monuments with which and through which our Revolution, distant in time, can be made real for millions of Americans.  We are not alone in this commitment, and you can depend on us to draw attention to the great work of other cultural institutions in promoting the memory, history and ideals of our Revolution.  A great movement is the work of many hands.

We welcome your interest, your engagement, your assistance, and your support.  You can depend upon our energy, our commitment, and our unwavering dedication to the memory and ideals of the men and women who made our Revolution.