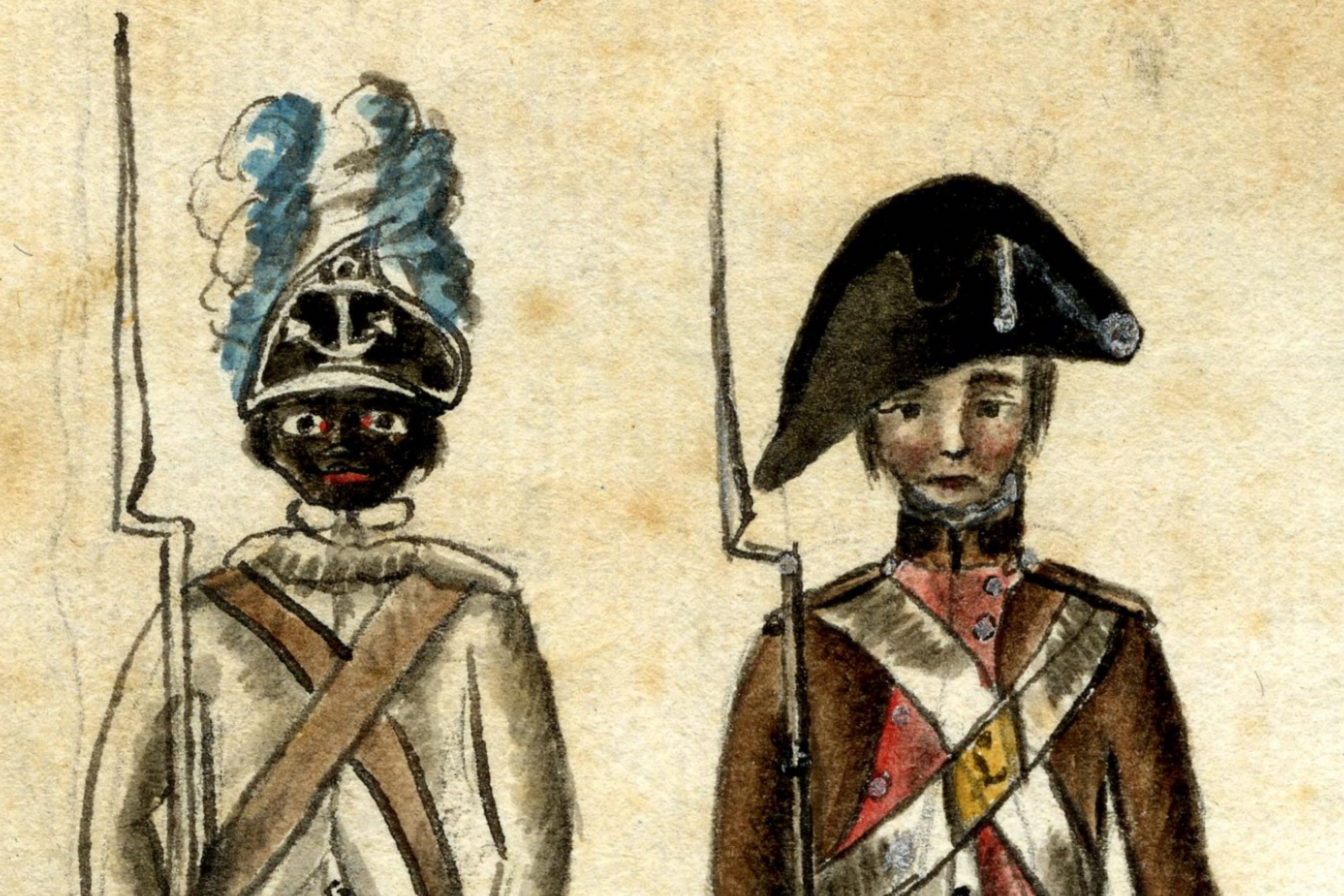 The New York Times is engaged in a full-scale assault on the memory of the American Revolution, alleging—without foundation and over the objections of some of the country’s leading historians—that the aim of the Revolution was to perpetuate slavery. This is a central thesis of the “1619 Project,” an interpretation of American history as an unrelieved tale of racial oppression and criminal exploitation, conceived by Nikole Hannah-Jones, a journalist who demonstrates no acquaintance with scholarship and less regard for honesty. What began as a series of essays in The New York Times Magazine has been reconfigured as a series of lessons to be distributed, free, to teachers anxious to help their students understand the protests and riots of this anxious summer. The editors of The New York Times, demonstrating no more regard for truth than Ms. Hannah-Jones, are working to make sure their pernicious falsehoods about the American Revolution get taught to students in every school in the country.

Brilliant scholars—men and women of good will at the forefront of the history profession—have called on the New York Times to correct its errors. Those scholars want Americans to understand the history of slavery and racism and their influence today, but insist that the cause of social justice is not served by making false claims about the American Revolution or other periods of American history.

The New York Times has ignored them and persists in its grotesque attempt to recast the American Revolution as a sinister movement and the revolutionaries as monsters whose primary aim was to perpetuate slavery. The editors of the newspaper and their allies are now promoting lesson plans to spread their unfounded assertions, banking on the newspaper’s vast circulation and even wider reach to persuade young Americans to despise the men and women who secured our national independence and created our republic. Ms. Hannah-Jones, whose previous work includes fulsome praise of Castro’s regime in Cuba, has expressed delight at the looting and vandalism that has swept the country which she is happy to call the “1619 riots.” She’s made it clear that historical understanding is of no concern to her. Her aim is persuade Americans to hate the nation’s founders as a step toward dismantling their work.

No American—least of all teachers and their students—should embrace this crude, distorted interpretation of our shared history. The American Revolution challenged a world that was profoundly unfree. The principle of natural rights asserted by the Revolution led ultimately to the overthrow of slavery and now challenge every form of oppression, exploitation, bigotry and injustice. The ideals of the American Revolution empower us to hunt down and destroy human trafficking and every other vestige of slavery in the world today. The American Revolution was the most important moment in modern history, and its ideals are the still the last, best hope of our world, where too many are still denied their natural rights.

The New York Times asks Americans to reject the Revolution and claims that the men and women who sacrificed, struggled and died for American independence are unworthy of our respect. The American Revolution Institute asks Americans—most importantly the teachers upon whom we rely to present our history truthfully—to embrace the Revolution and its principles as the common inheritance of free people, to respect the men and women who secured our independence as our benefactors, and to recognize that the work they began is not yet done.

Above: Detail from a watercolor of four American soldiers from the diary of Jean Baptiste Antoine de Verger, an officer in Rochambeau’s army, painted during the Yorktown Campaign, 1781. The African American soldier is an enlisted man in the First Rhode Island Regiment. Anne S.K. Brown Military Collection, Brown University.

To learn more about the irresponsible treatment of the American Revolution in the “1619 Project,” read the three essays by the American Revolution Institute’s executive director outlining the project’s errors, tracing them to their discredited sources, and offering an alternative interpretation of the relationship between the Revolution, natural rights and the end of slavery, as well as a fourth essay exposing the basic flaw in the 1619 Project curriculum:

The American Revolution and the Foundations  of Free Society

What’s Wrong with “The Idea of America”?

Slavery, Rights and the Meaning of the American Revolution

The Fatal Flaw of the 1619 Project Curriculum

The “1619 Project” distorts much more of American history than the American Revolution. For other critiques, see Eliot Kaufman, “The 1619 Project Gets Schooled,” Wall Street Journal, December 16, 2019, and Sean Wilentz, “A Matter of Facts,” The Atlantic, January 22, 2020.