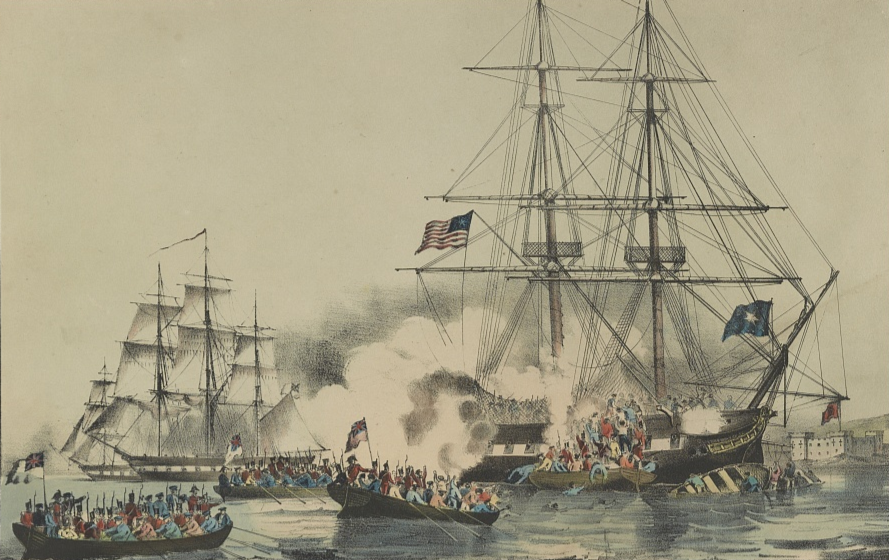 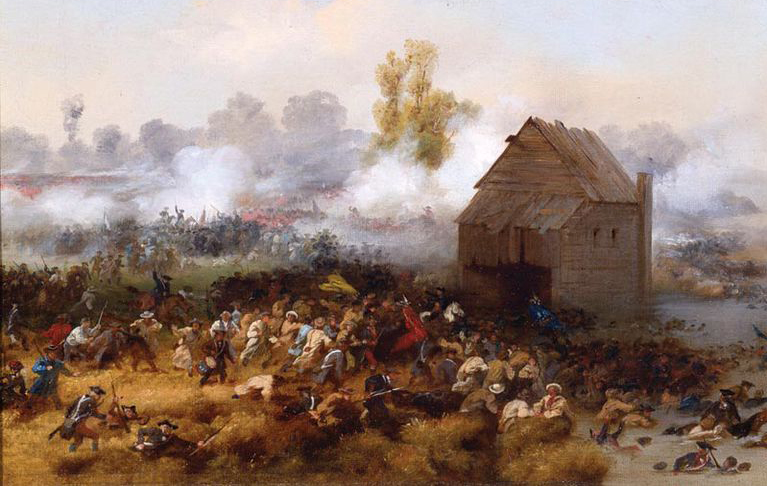 Watch live online as Rick Atkinson delivers the annual George Rogers Clark Lecture on the beginning of the Revolutionary War and the fight for American independence. Who can doubt that the creation story of our founding in the American Revolution remains valid, vivid and thrilling? Even in 2021, at a moment when national unity is […] 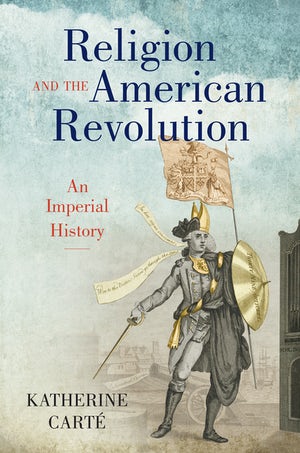 For most of the eighteenth century, British Protestantism was driven neither by the primacy of denominations nor by fundamental discord between them. Instead, it thrived as part of a complex transatlantic system that bound religious institutions to imperial politics. As Dr. Carté argues, British imperial Protestantism proved remarkably effective in advancing both the interests of […]