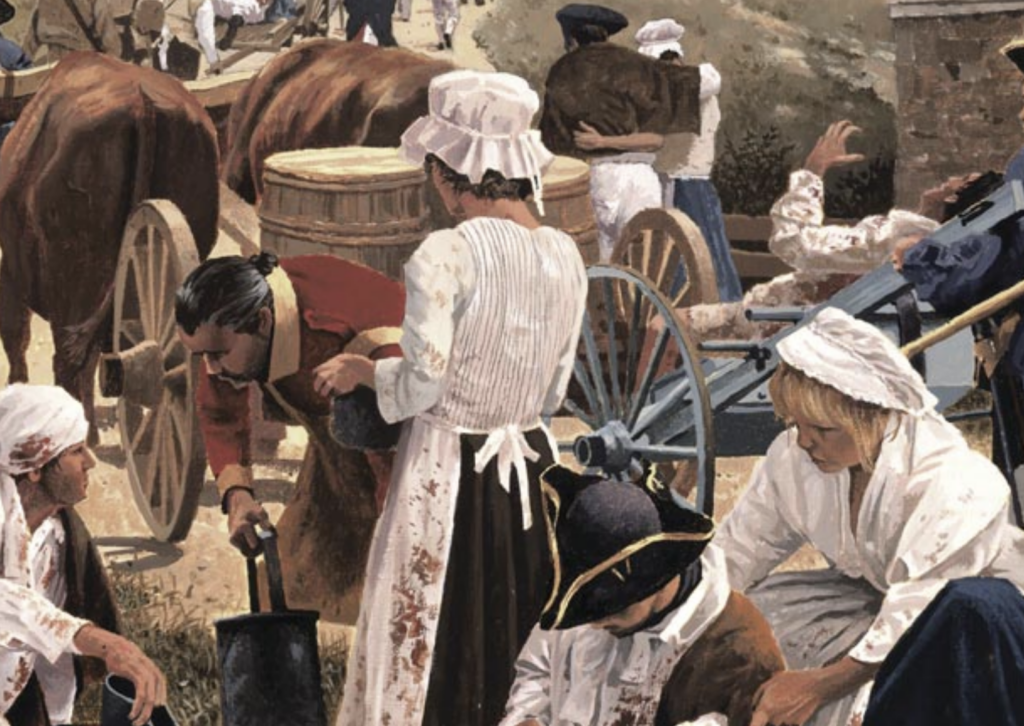 In this lecture, historian Meg Roberts sheds light on the labor of the Revolutionary War’s caregivers. Alongside the surgeons and physicians, the medical care of the thousands of sick and wounded Continental soldiers relied upon the tireless work of army nurses, camp followers, housewives, cooks, laundresses and local families. In contrast to the voluminous records […] 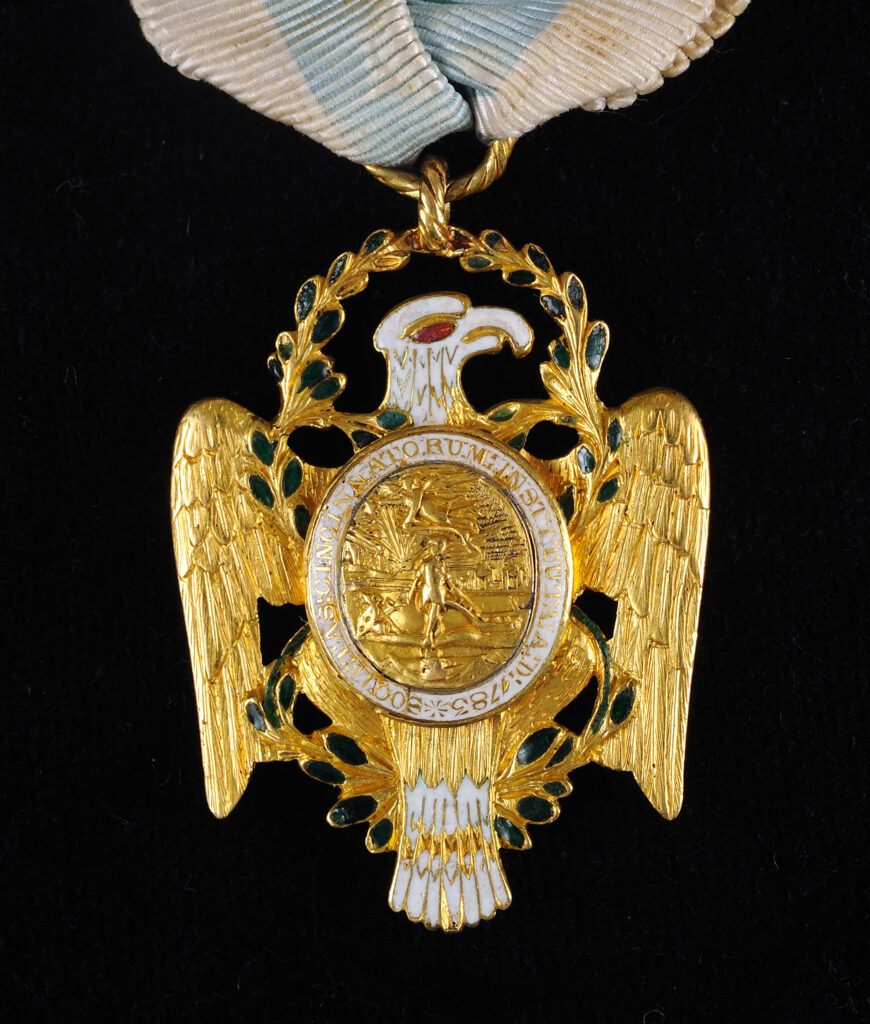 Join Deputy Director and Curator Emily Parsons for a discussion of Dr. James Tilton’s Society of the Cincinnati Eagle insignia, along with his 1813 treatise on military hospitals—both of which are on display in our current exhibition, Saving Soldiers: Medical Practice in the Revolutionary War, now on view through November 27, 2022. James Tilton began […] 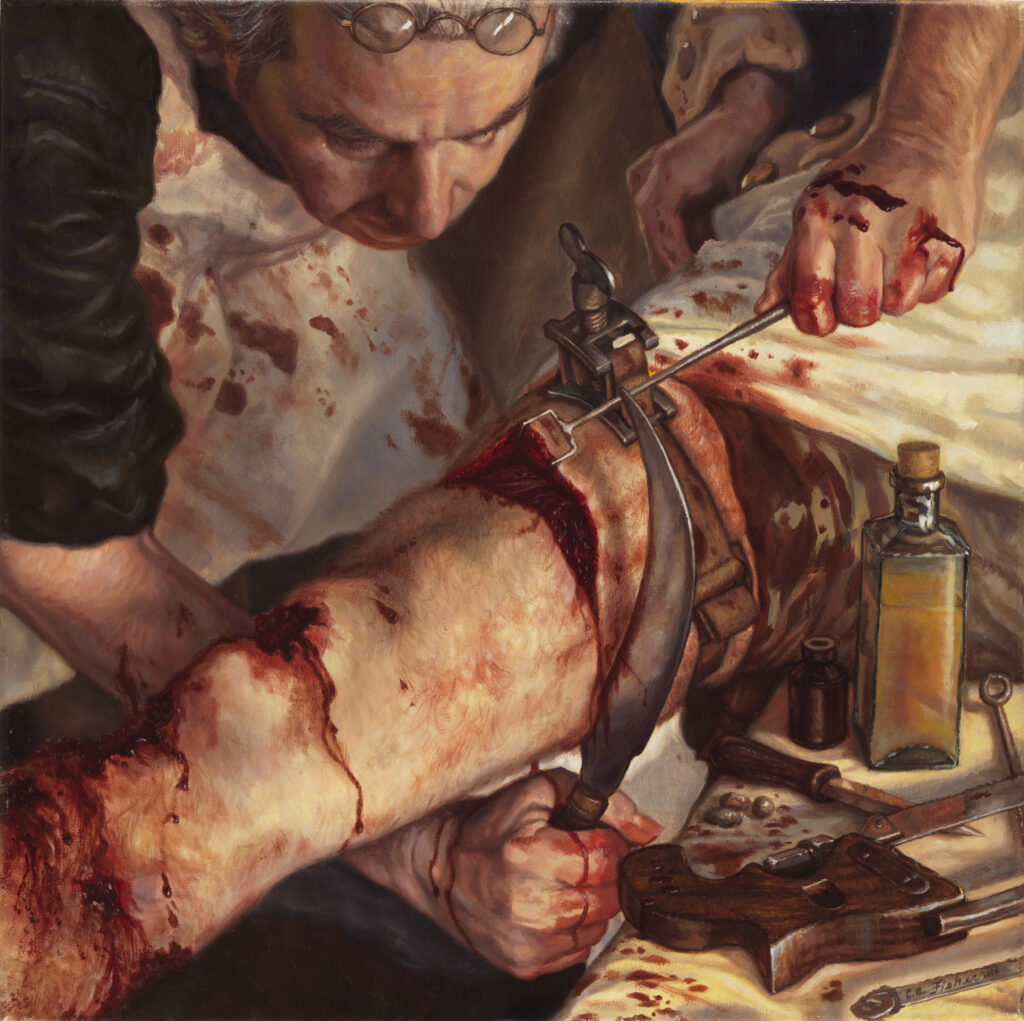 Disease was a major part of everyday life in the American colonies, especially during the Revolutionary War. For every soldier dying of wounds in the war, seven died of infections including smallpox, malaria and typhus. Doctors were influenced by ancient medical thought, and with the best intentions, treated diseases with bleedings, leeches and purges. Ronald […]