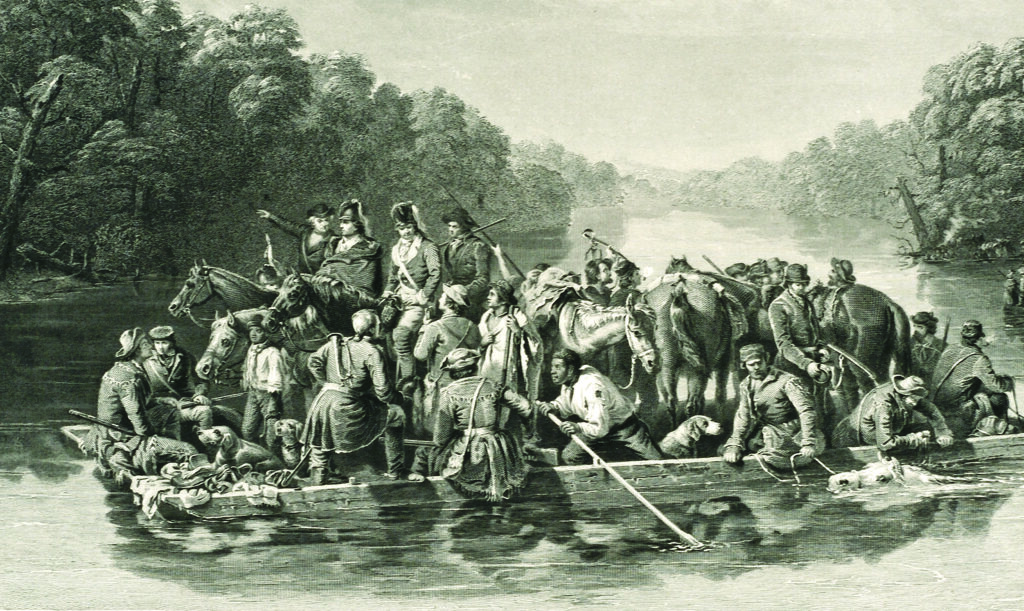 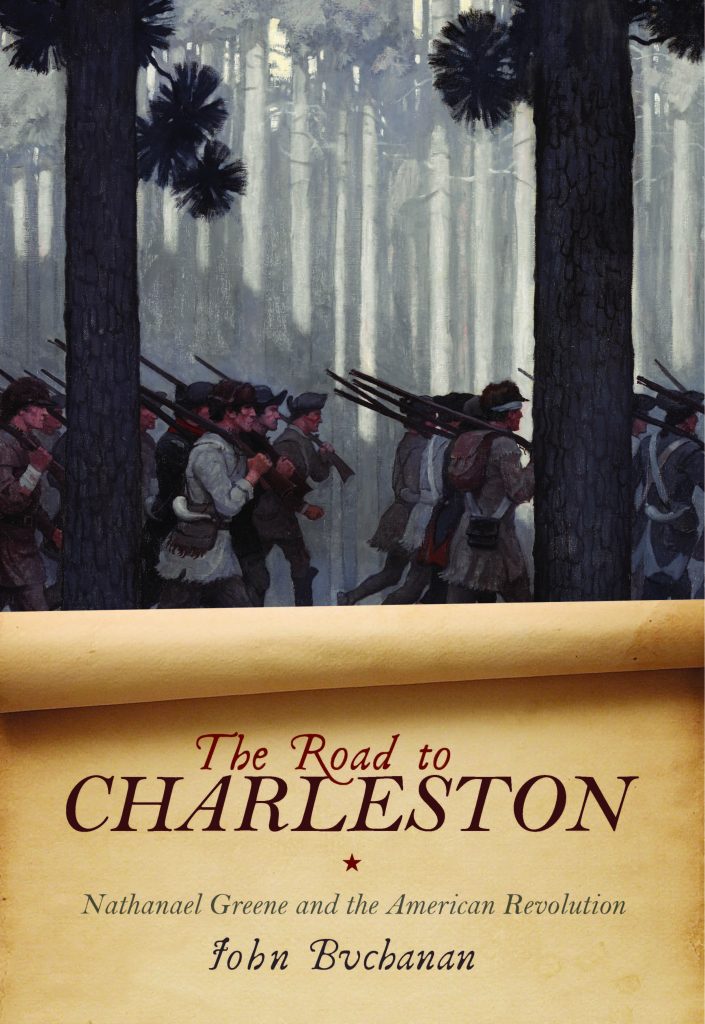 Historian John Buchanan discusses and signs copies of his long-awaited sequel to The Road to Guilford Courthouse that brings the story of the war in the South to its dramatic conclusion. Nathanael Greene’s Southern Campaign was the most difficult of the war. With a supply line stretching hundreds of miles northward, it revealed much about […]