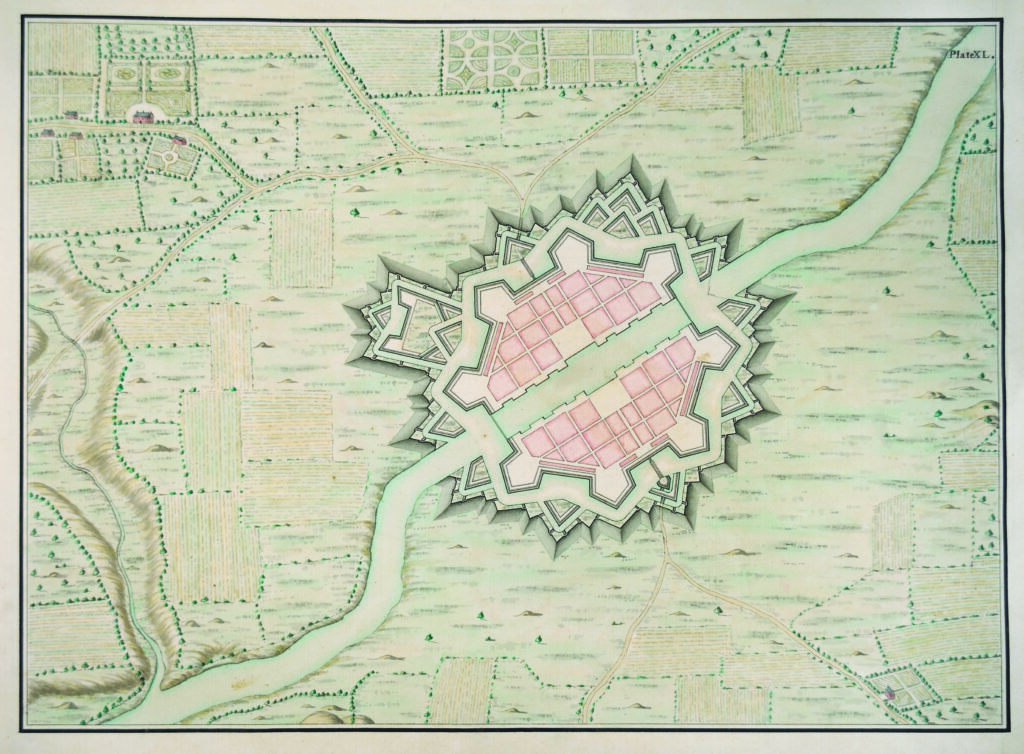 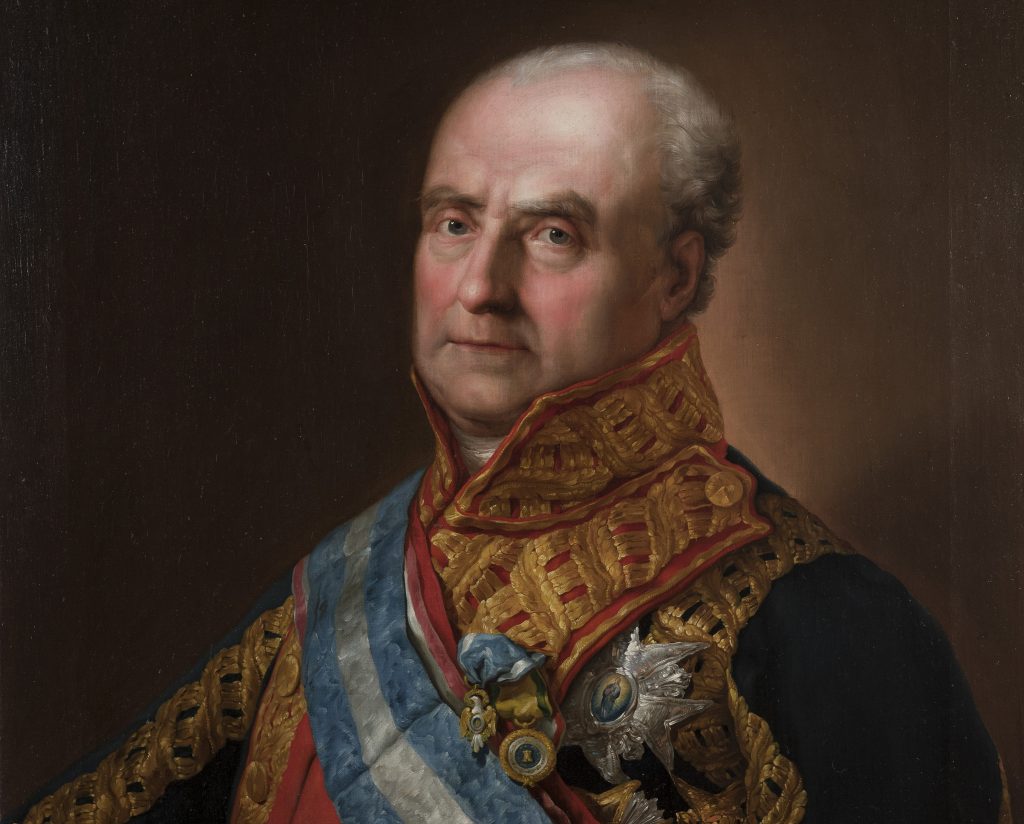 Historian Robert Selig explores the dramatic life of Claude-Anne de Rouvroy, marquis de Saint-Simon-Montbléru, and his role in the Siege of Yorktown, which occurred 238 years ago this month. Though almost entirely forgotten in the United States, Saint-Simon commanded more than three thousand French troops at Yorktown and was the highest ranking officer wounded during […] 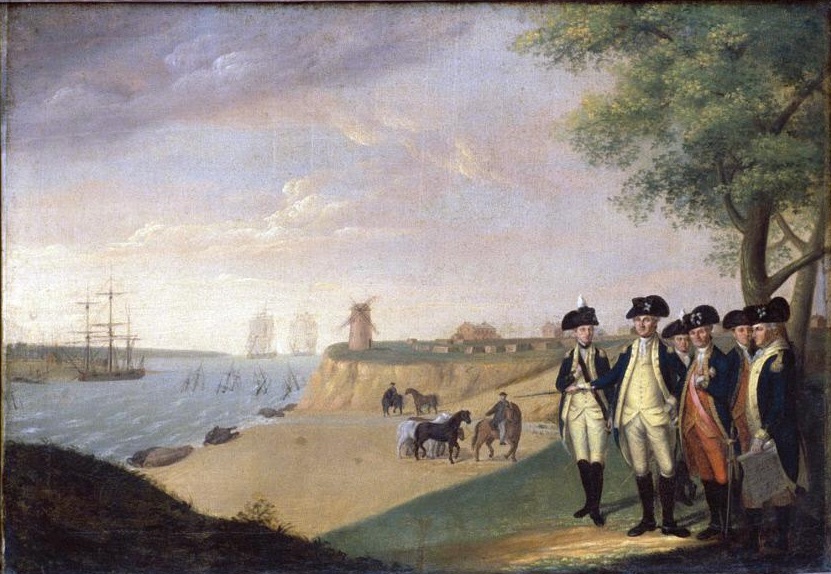 Underwater archaeologist John D. Broadwater discusses his work as the principal investigator for the Yorktown Shipwreck Archaeological Project, conducted 1978-1989, that located and examined British supply ships sunk off Yorktown, Virginia, during the climactic campaign of the Revolutionary War. The talk will last approximately 45 minutes.   About the Speaker John Broadwater is the acting […]